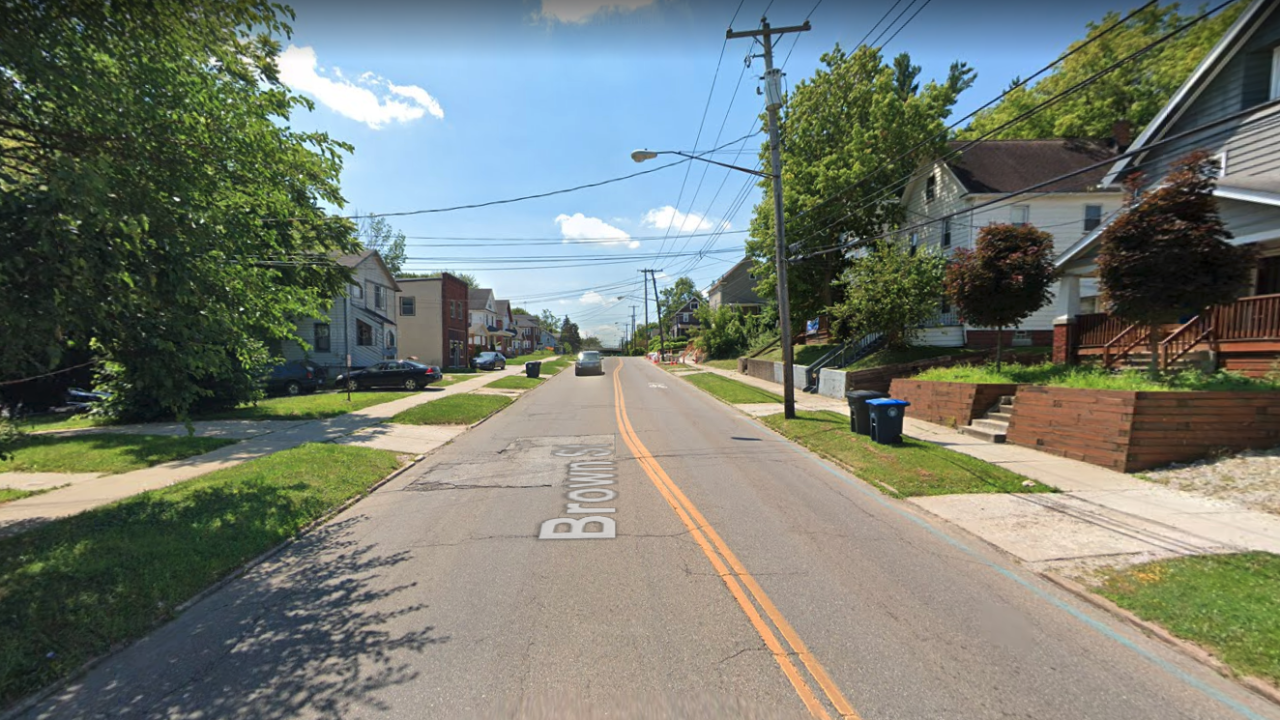 Around 9:30 p.m., officers responded to the 600 block of Brown Street for a reported shooting.

Once on scene, officers found a 19-year-old man in the street with a gunshot wound to his upper body, police said.

The man was shot by an unknown person who fled the scene before police arrived.

The man who was shot was transported to Cleveland Clinic Akron General Medical Center with non-life-threatening injuries. He is in stable condition, according to police.

Anyone with information regarding the incident is asked to call police at 330-375-2490.