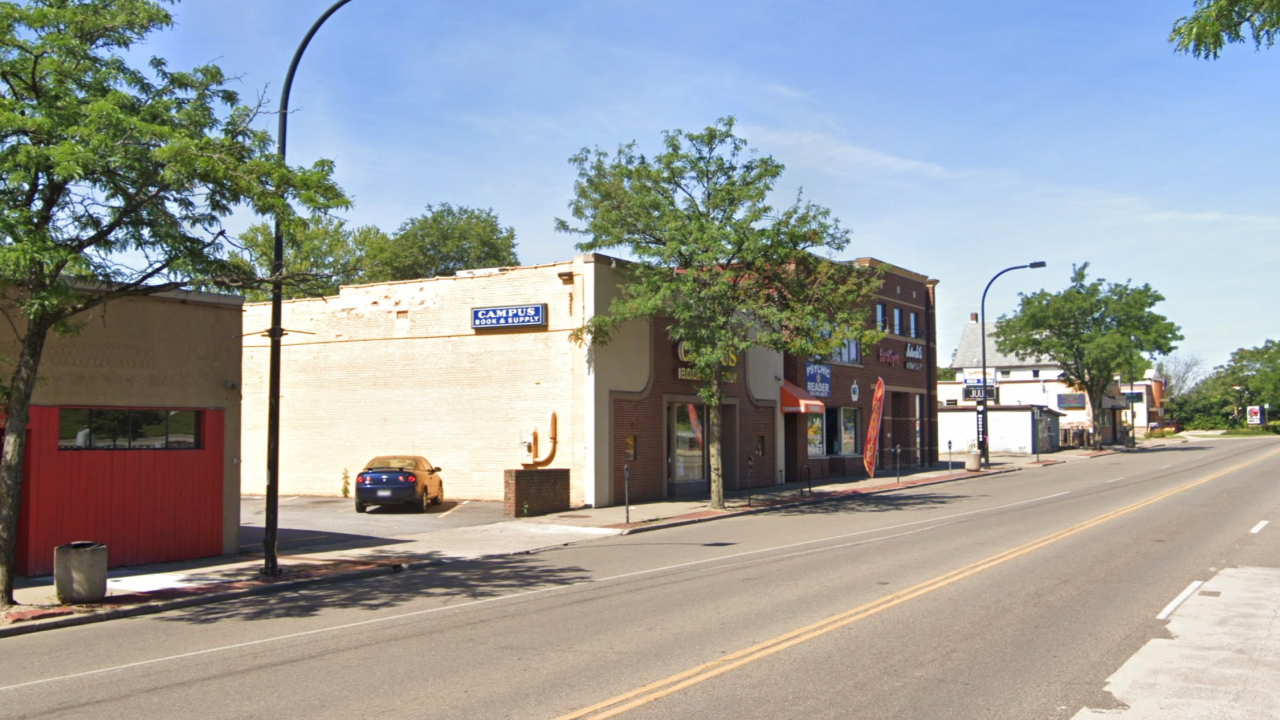 AKRON, Ohio — Akron police are investigating after three people, including a teenage boy, were shot in the parking lot of EuroGyro on East Exchange Street early Monday morning.

Around 1:20 a.m., officers were called to the 400 block of East Exchange Street for reports of shots fired in the EuroGyro parking lot.

Once on scene, officers found shell casings and at least one vehicle that had been struck. Witnesses told officers that people were shooting at each other before the officer arrived, police said.

A few minutes after receiving the call about shots fired, officers were called to a house in the 1100 block of McKinley Avenue where they found three people who had been shot.

Two men in their early 20s were inside of a Hyundai Santa Fe and both had been shot in the legs. They told officers that an unknown suspect fired shots into their car while they were in the parking lot of EuroGyro, police said.

A 17-year-old boy who was also shot said he was sitting in a Chrysler 300 in the parking lot when he was shot.

All three individuals were transported to nearby hospitals with non-life threatening injuries, police said.

Anyone with information regarding the incident is asked to call police at 330-375-2490.