Akron police investigating after 18-year-old was shot, killed and another person injured 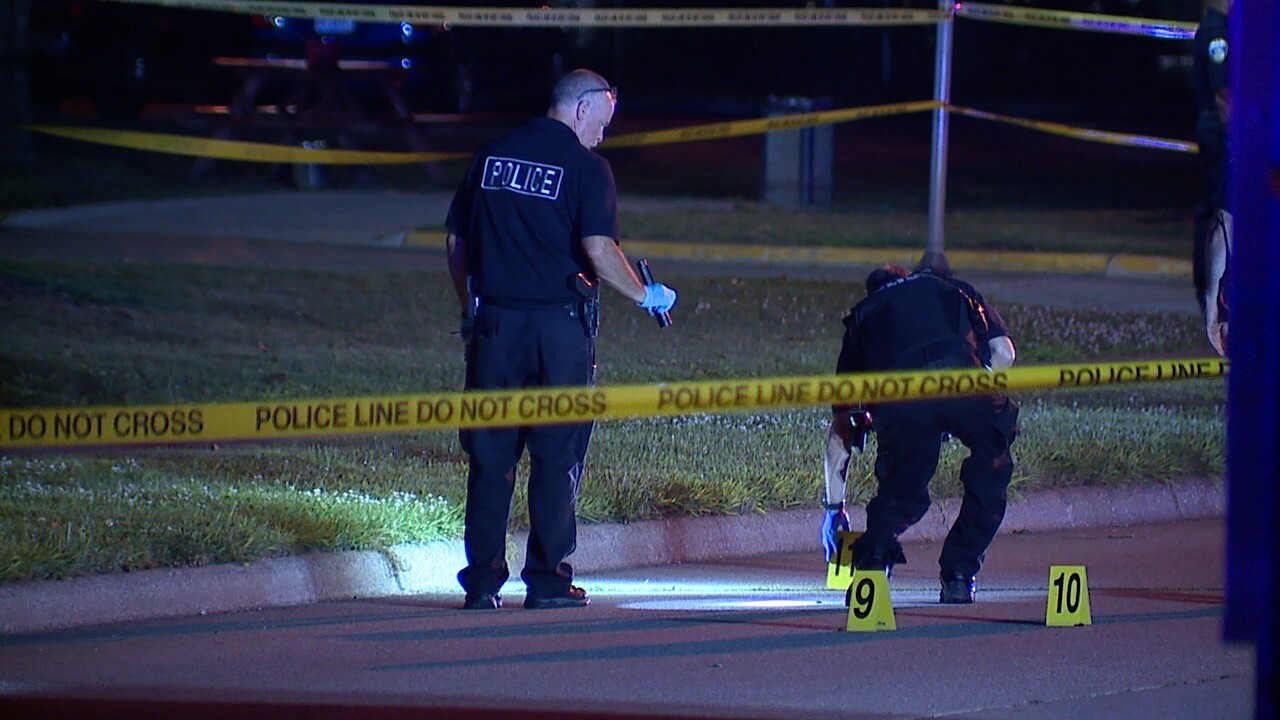 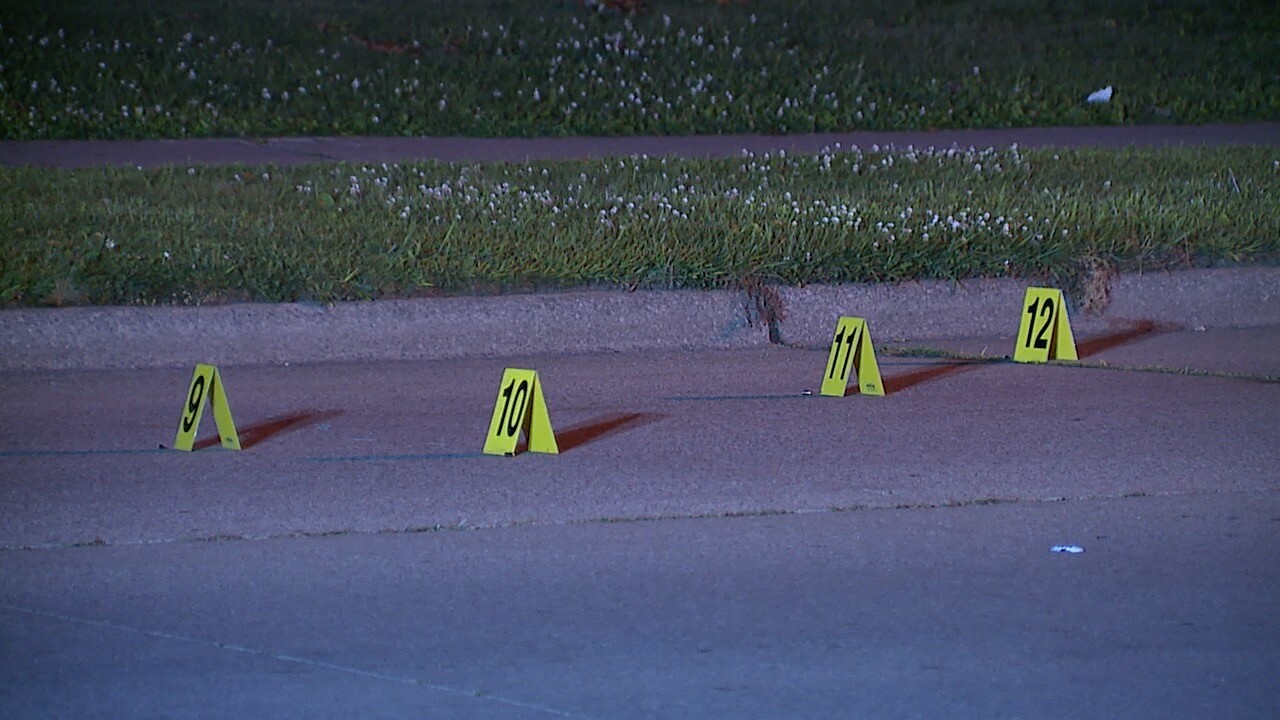 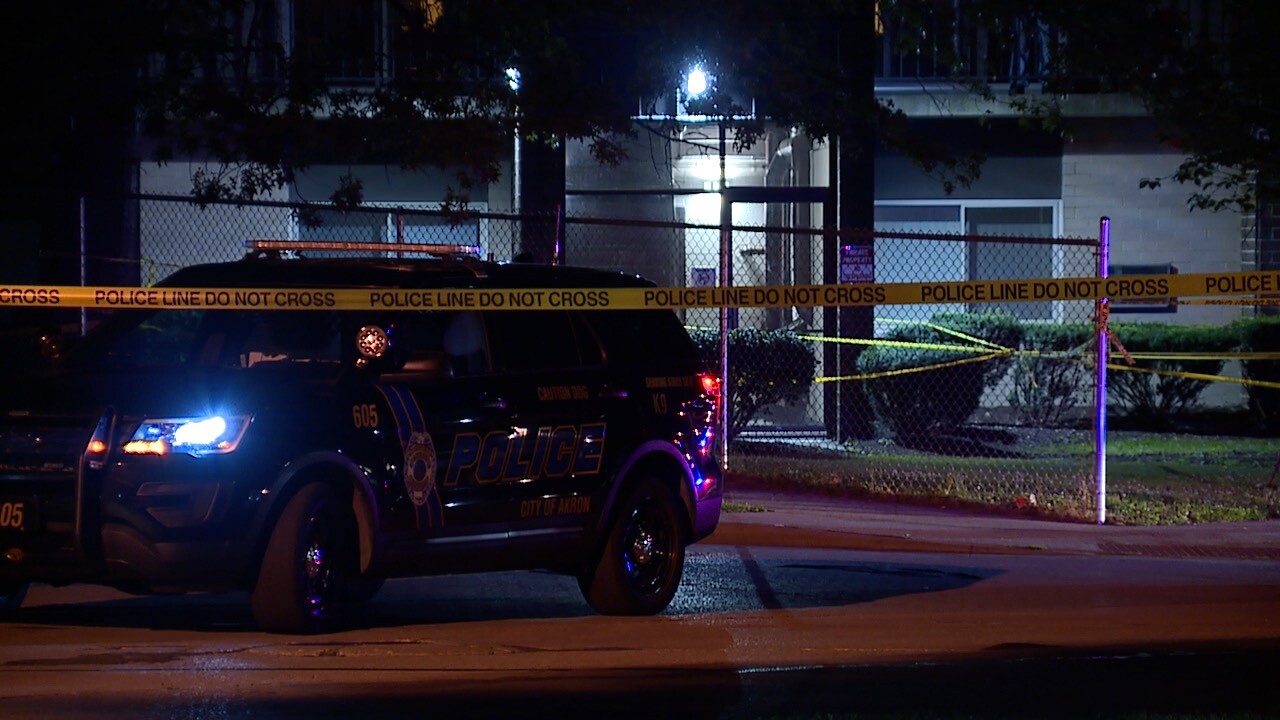 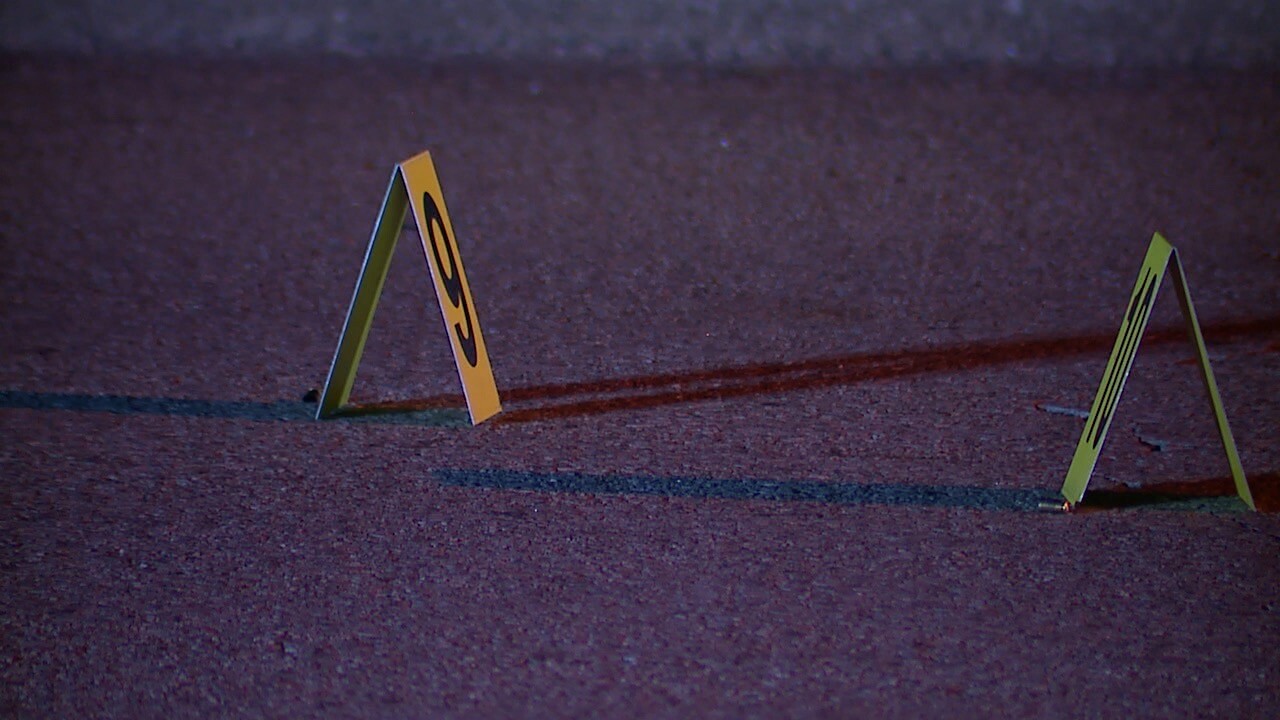 AKRON, Ohio — The Akron Police Department is investigating after an 18-year-old was shot and killed in the area of Rosemary Boulevard and South Arlington Street on Wednesday night, according a news release from police.

After a resident called police to report hearing multiple gunshots in the 1000 block of Rosemary Boulevard, police found an 18-year-old, later identified as Tion Anthony, from Akron, shot at the intersection of Rosemary Boulevard and Dahlgren Avenue. Anthony was pronounced dead at the scene, police said.

A second shooting victim fled the area on foot, according to police. He was later found at a business in the 1300 block of South Arlington Street. The 21-year-old was transported to Summa Akron City Hospital with a non-life threatening gunshot wound to his back.

The Summit County Medical Examiner's Office determined Anthony died from a gunshot wound to the head.

Anyone with information about this shooting is asked to call Akron police at 330-375-2490.