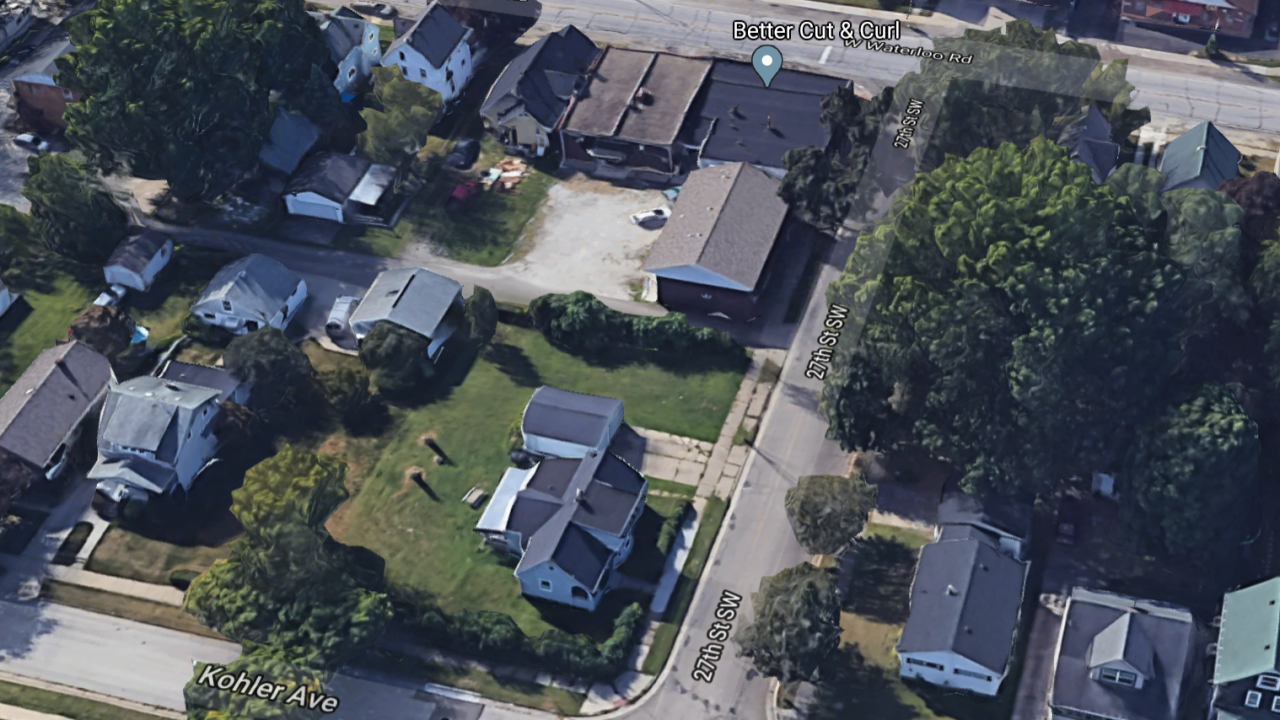 AKRON, Ohio — Akron police are investigating after a female was shot and killed Friday afternoon.

Officers responded to the area of 27th Street and West Waterloo Road around 12:43 p.m.

Once on scene, officers found an unresponsive female with gunshot wounds. She was transported to Akron General Medical Center where she was pronounced dead, police said.

Police have not identified a suspect at this time and the incident is in the early stages of investigation, according to police.