Authorities: Twinsburg firefighter allegedly killed girlfriend with kids nearby, then took his life 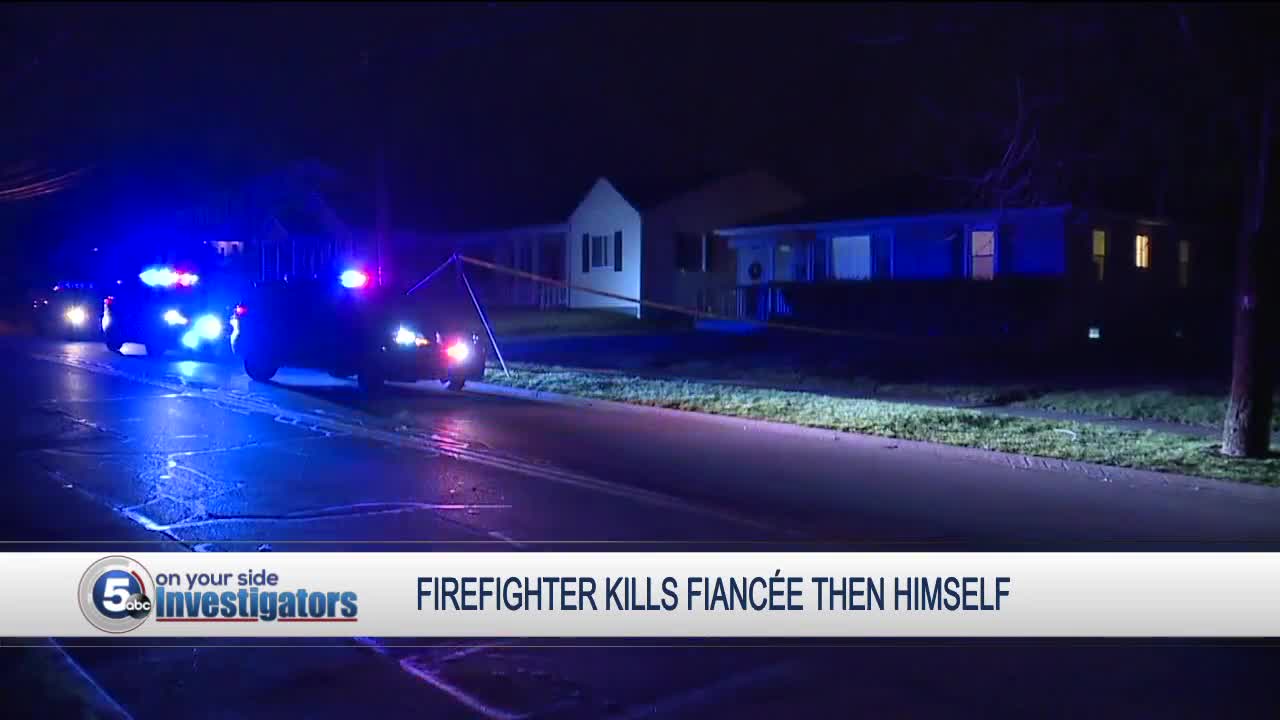 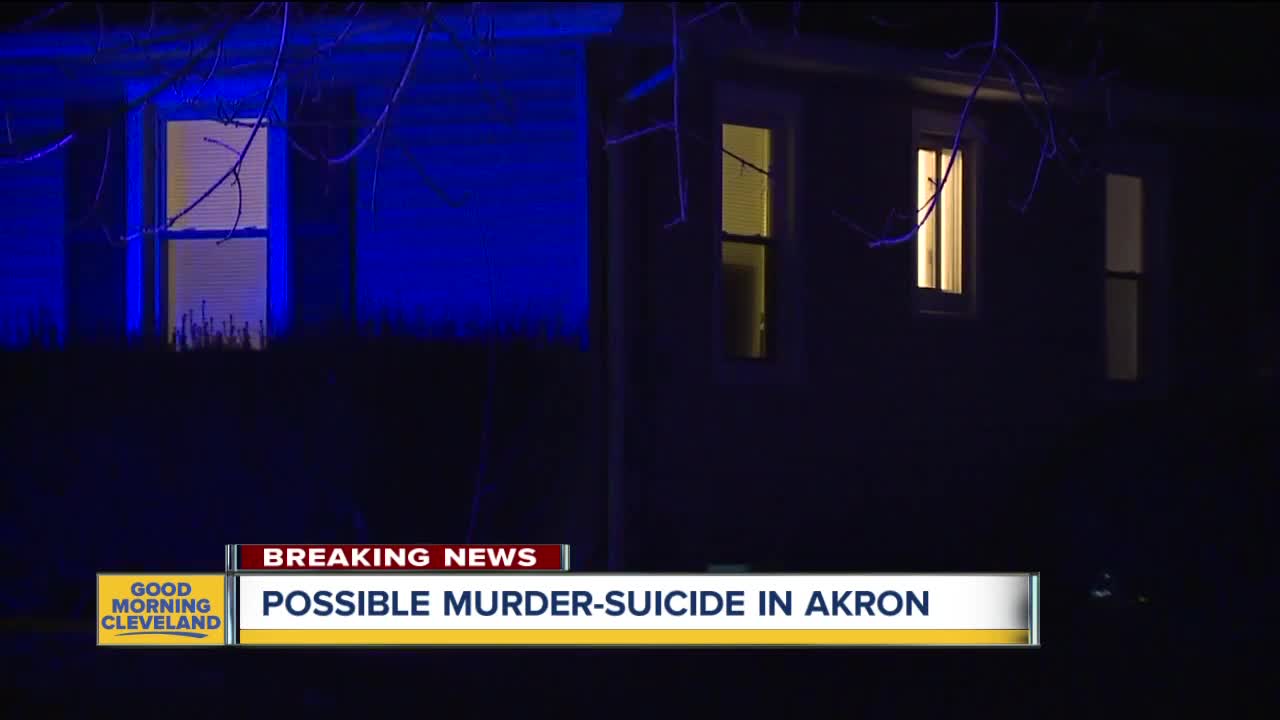 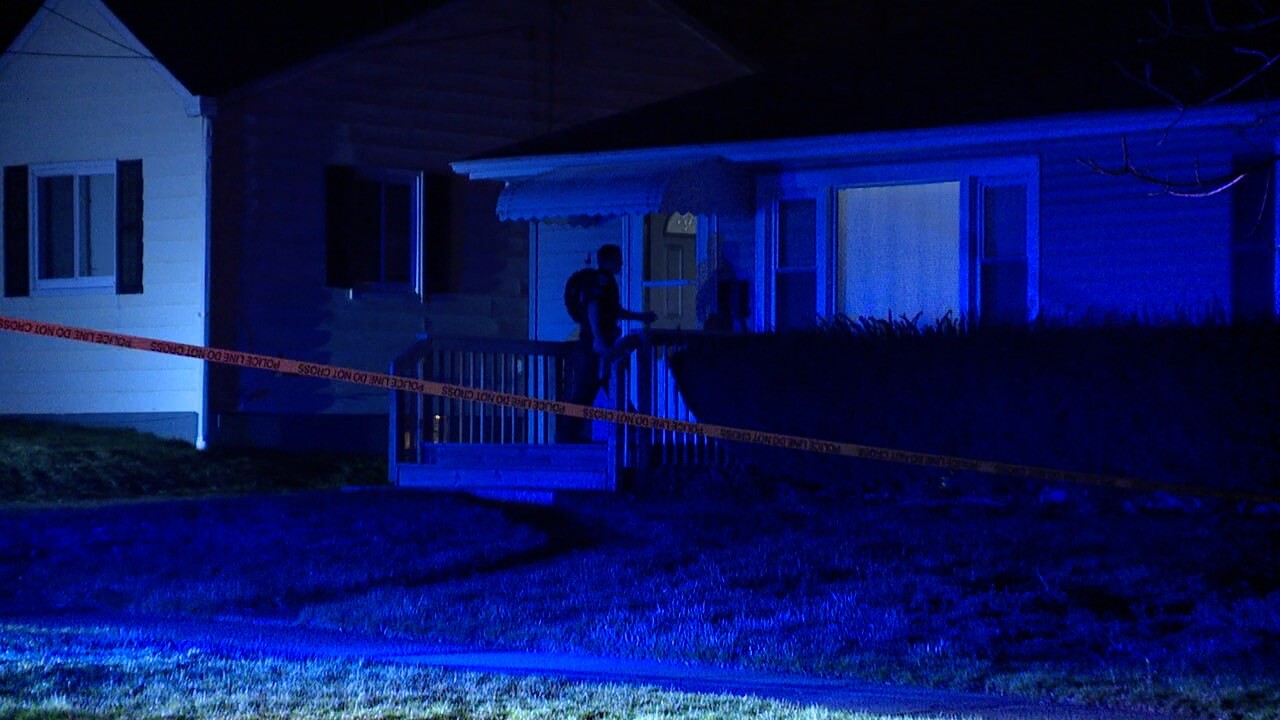 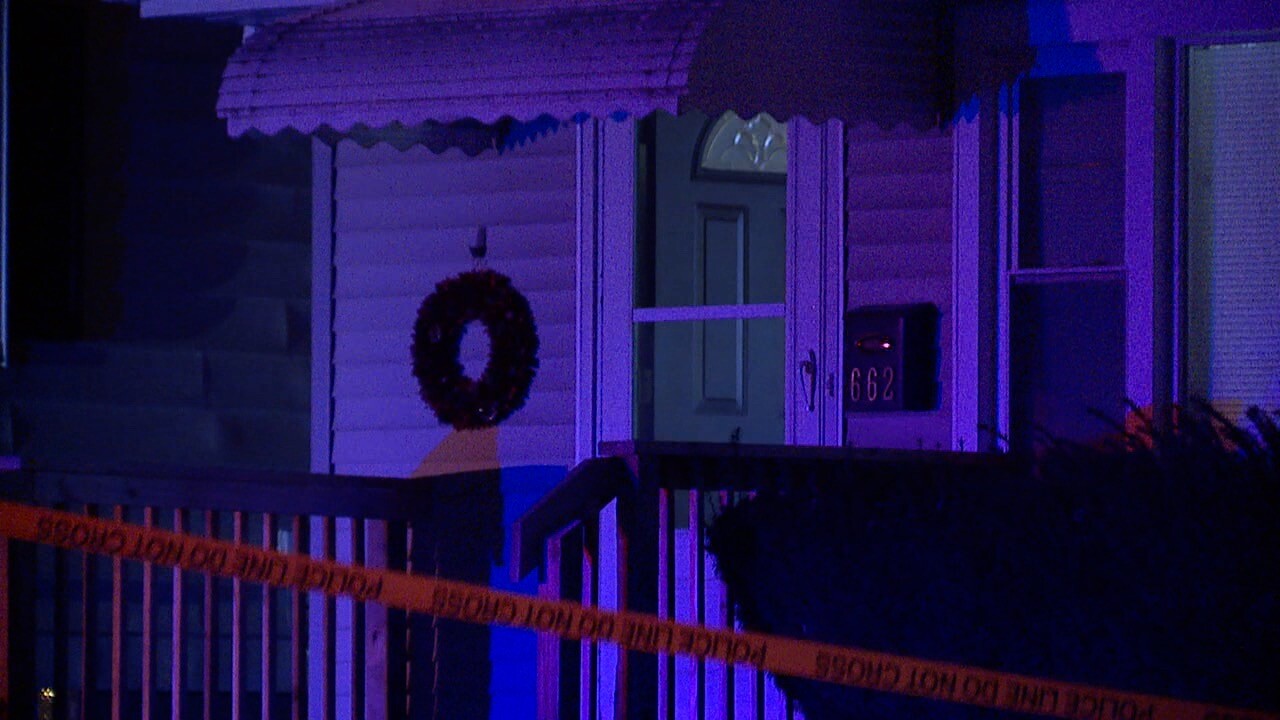 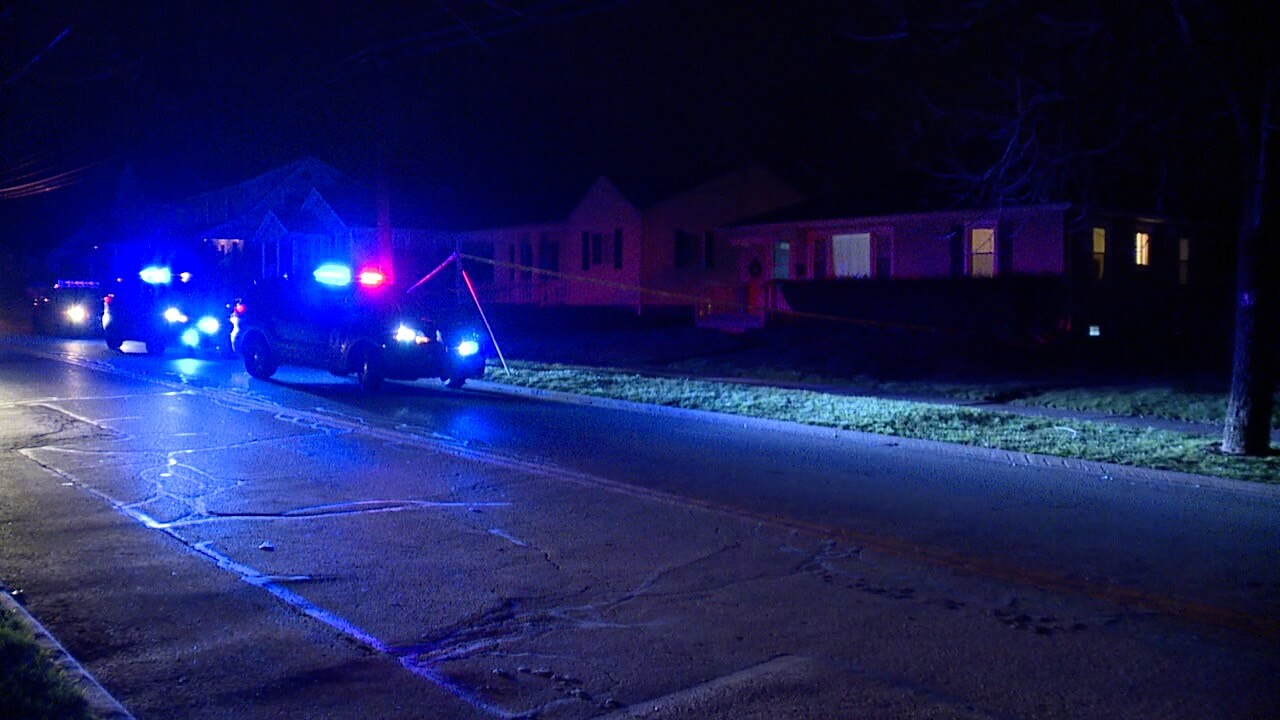 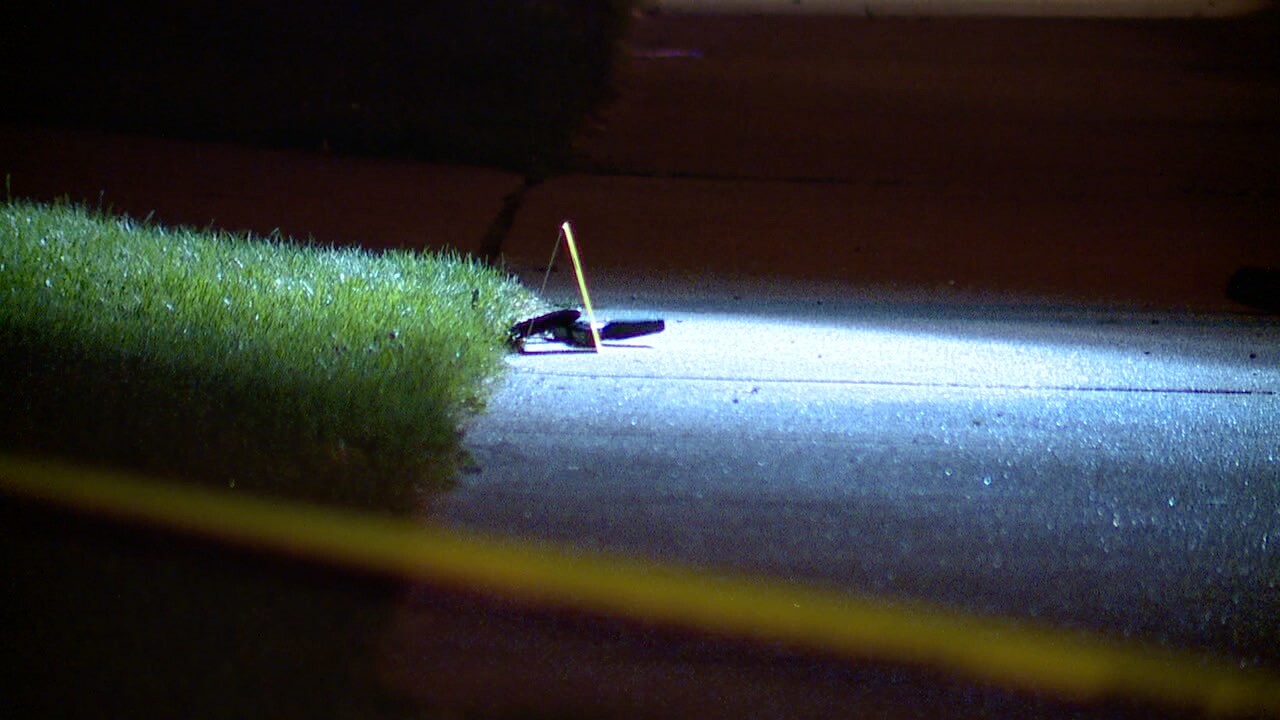 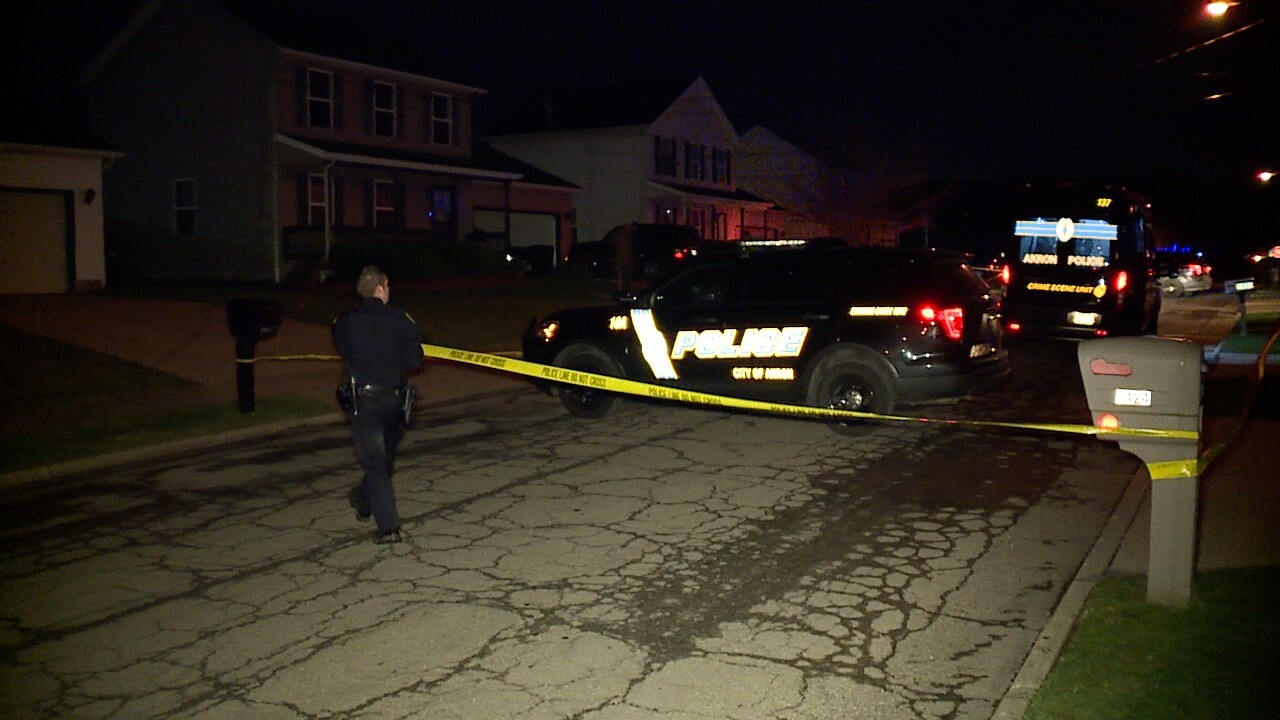 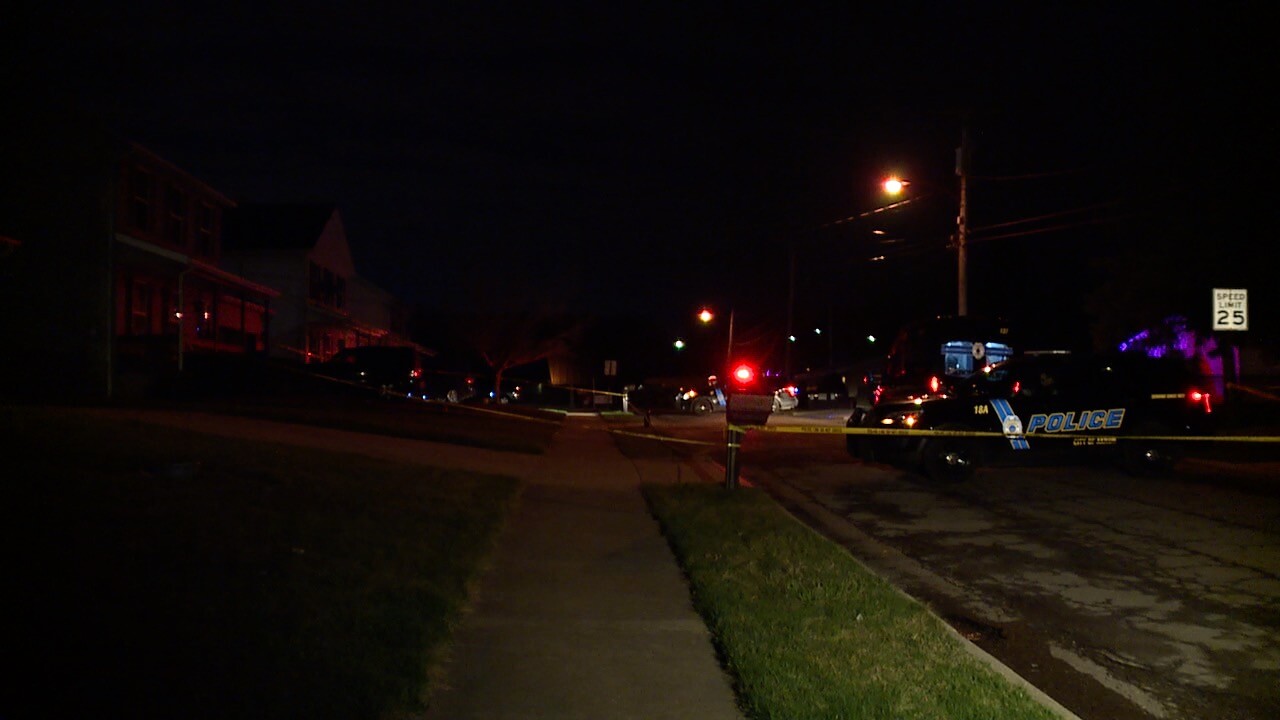 Shortly before 2 a.m., police responded to a home in the 600 block of Brittain Road for a shooting victim.

Officers say they found a 35-year-old woman in the basement of the home with multiple gunshot wounds. She was pronounced dead at the scene.

Police learned the woman's 11-year-old daughter called 911 for help after hearing an argument between her mother and her mother's fiance. She told authorities that she heard gunshots and then found her mother unresponsive in the basement, according to Akron police.

The woman had two children at home at the time of the shooting, the 11-year-old daughter and a 7-year-old son. The children were placed in the custody of the Summit County Children's Services before they were placed with their father, police said.

The woman's fiance, a 35-year-old man, apparently fled the home and was later found at about 2:20 a.m. on Virginia Avenue after his mother called 911 and told an operator her son just killed his girlfriend. At the end of the nine-minute call, she handed her phone to her son, who ignored the operator's plea to put his gun away and told the man he was going to kill himself.

When officers arrived to the home on Virginia home, they found the 35-year-old standing in the driveway with a handgun in his hand. As police approached him, he put the gun to his chest and shot himself, police said. He was transported to Akron City Hospital, where he was pronounced dead at 3:05 a.m.

The Twinsburg Fire Department confirmed to News 5 that one of its firefighters, Demetrius T'Juan Butler, has died and Akron police are investigating.

Butler was also a firefighter with Norton Fire Department the chief confirmed this afternoon.

He also spent two years as a firefighter/paramedic with Canton Fire Department where he was honored as the 2016 Paramedic of the Year for a July, 2015 incident where Butler and his partner were credited with saving the life of a man who collapsed at a local gas station.

The Summit County Medical Examiner's Office will conduct autopsy on both of the victim and the suspect.

The woman's name has not been released by investigators. A co-worker said the 35-year-old was a social worker at a local hospital, and planned to marry Butler next year.

"It seemed perfect," said Channon Cox. "They were always on vacation. Everything was perfect as far as I knew. He always delivered her flowers, Edible Arrangements to work. I'm just in shock," said Cox.

She said Butler sent his girlfriend flowers on Tuesday to celebrate her birthday.

"She was just full of life," said Cox. "She's definitely going to be missed. Especially at work."

Akron police said Thursday that there was no history of police being called for problems between the couple.

It is with great sorrow that we announce the tragic loss of our colleague, Fire/Medic Demetrius Butler. He began his career with Twinsburg Fire on Feb. 9, 2012 as a part-time firefighter paramedic. Demetrius then transitioned to full-time employment with our department on April 3, 2018. Along with the regular duties of firefighter/paramedic, Butler represented Twinsburg Fire on the Summit County Hazardous Materials Response Team. He was a valued member of our team with years of experience brought from other area departments he has worked with and has helped advance our department through Fire and EMS instruction. Demetrius has touched many lives throughout several communities in which he has served. The Fire Department is providing support and counseling for our staff during this troubling time. This incident is a tragedy for multiple families and we ask that respect is given to all survivors as they grieve.

News 5 will update this story as more information becomes available throughout the day.