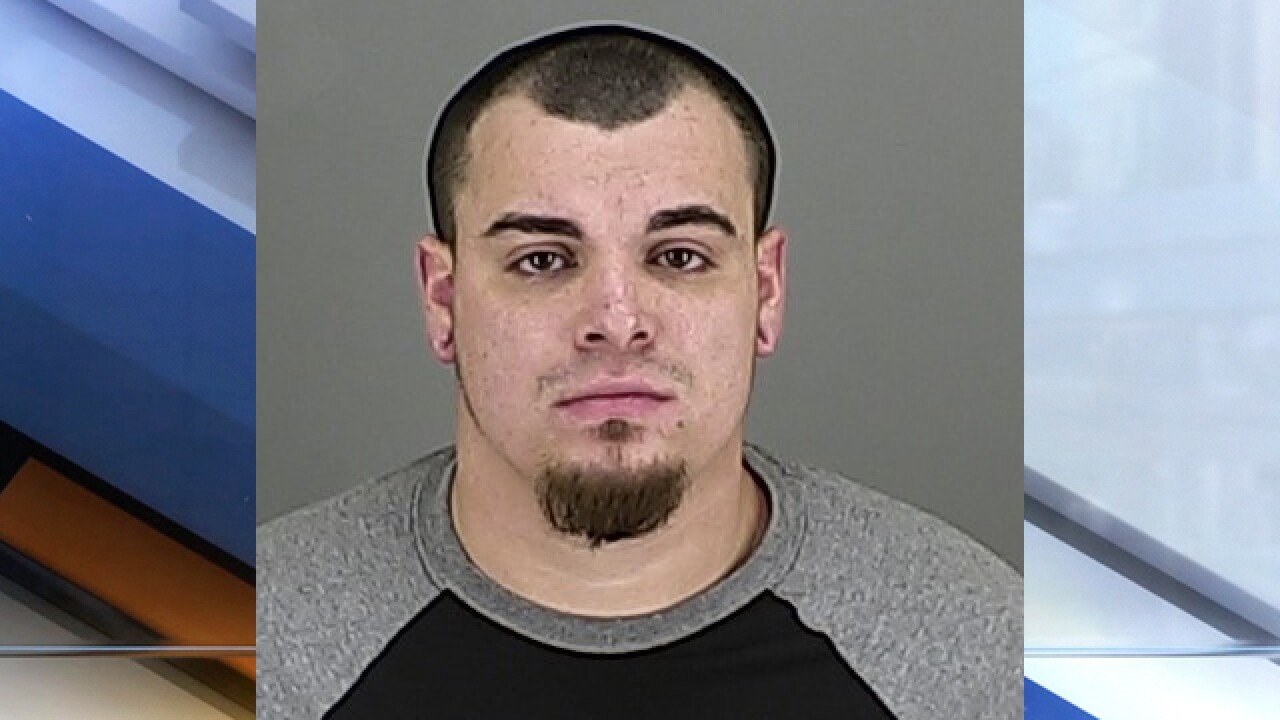 After receiving multiple tips on a suspect's identity, Akron police have issued a warrant for the arrest of a man wanted for aggravated robbery after he allegedly used a pocket knife to rob a Dollar General Store.

Israel Mendez, 27, of Cuyahoga Falls, entered the store at 1537 Brittain Rd. just after 8 a.m. on Saturday and picked up a few food items, according to Akron police.

While he was checking out, he pulled out a pocket knife with a three- to four-inch blade and demanded money from the register, officials said. According to police, the clerk handed Mendez an unreported amount of money and Mendez ran out of the store.

Anyone with information on his whereabouts is asked to call one of the following: