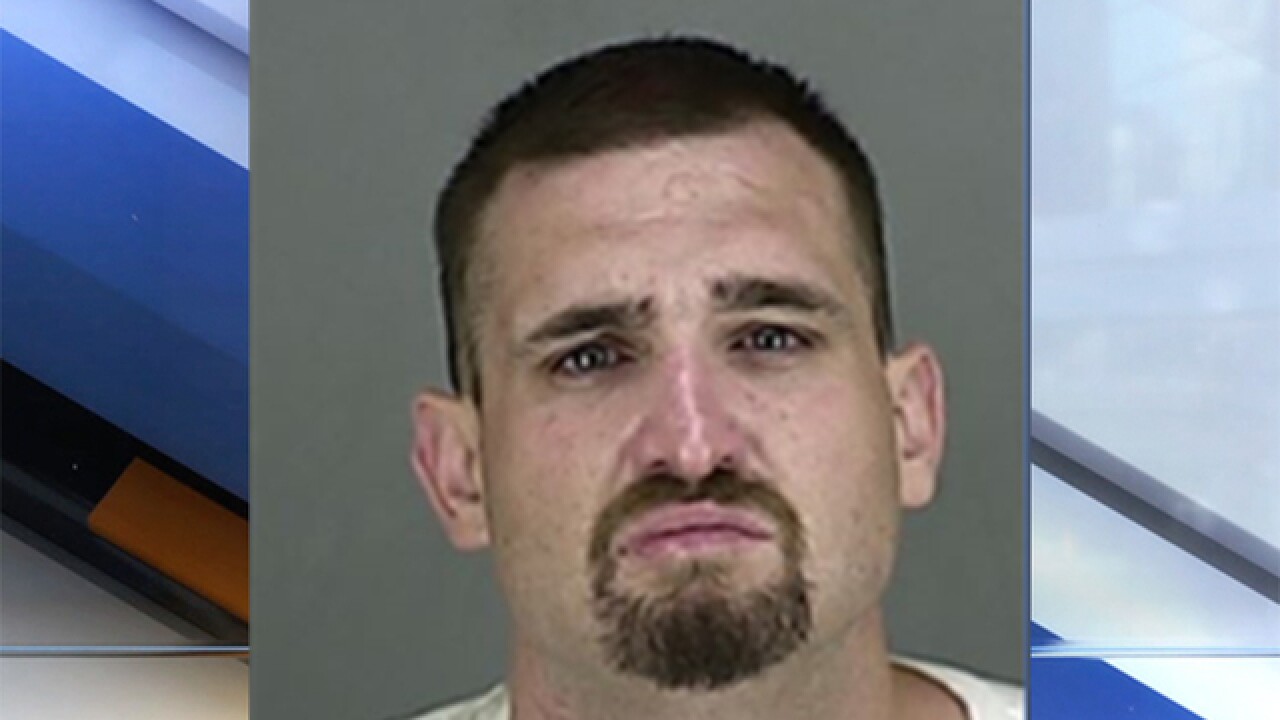 Police are looking for a 32-year-old man who allegedly assaulted a woman with a lead pipe during a robbery and then tied her up with tape on Wednesday night.

Jack Godfrey, of Lafollette Street, Akron, was issued a warrant on charges of aggravated burglary, aggravated robbery and abduction.

According to authorities, officers found the woman near Lafollette and Inman streets while conducting a welfare check for someone calling for help. Police said the woman's hands were tied with red tape and she had been hiding in the woods when they arrived.

The woman told officers her neighbor broke into her house by kicking in her back door and then demanded her wallet. The suspect allegedly hit her in the face with a lead pipe and tied her up, but she was able to run from the house. The neighbor chased her into the driveway and assaulted her a second time but ran off after another neighbor yelled at him, authorities said.

The woman was taken to a nearby hospital for treatment.

Anyone with information regarding Godfrey's whereabouts is asked to call Akron police detectives at 330-375-2490.