AKRON, Ohio — An officer with the Akron Police Department has been fired following an investigation involving a controversial Facebook comment he made about the Nation of Islam leader Louis Farrakhan.

As of Thursday, James Anthony is no longer with the department, according to authorities.

Anthony was suspended with pay in November during an investigation about a comment he made on his Facebook page. 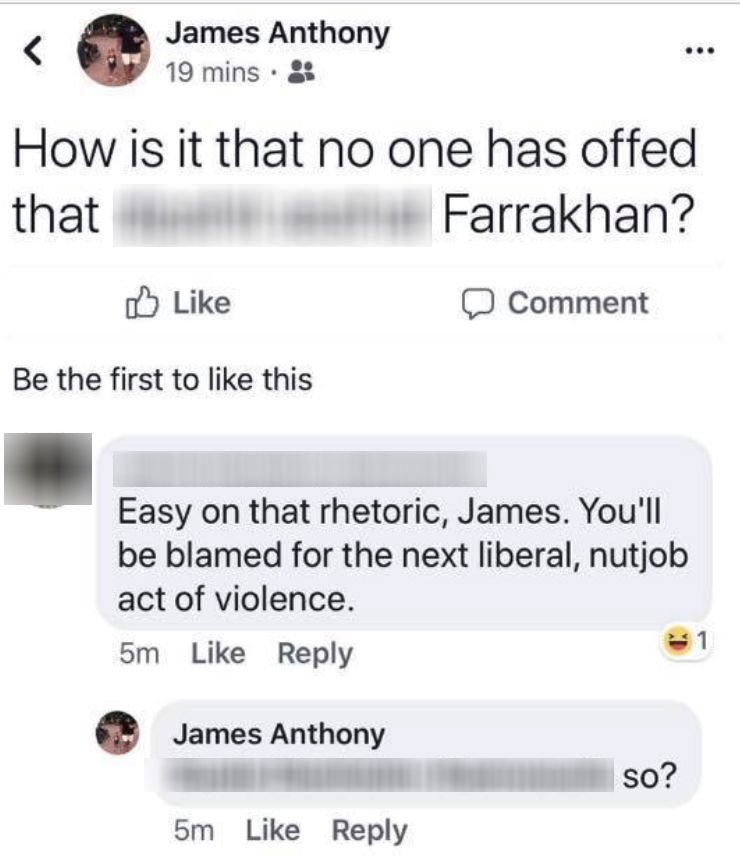 Anthony questioned how Farrakhan had not yet been assassinated, but there is no context surrounding the comment.

The mission of the Akron Police Department is to enhance quality of life through crime prevention, enforcement of laws, promotion of safety, and reduction of fear. Actions by police officers that imply or demonstrate bias, work in direct opposition to this mission and will never be tolerated. Akron police officers are held to a high standard of conduct and integrity both on and off duty. Akron residents must have confidence that officers serving our community will treat all people with dignity and respect. Following a full investigation of certain Facebook posts by Officer James Anthony and in accordance with the recommendation of Chief Kenneth Ball, Mayor Horrigan determined that Officer Anthony’s social media posts meaningfully impacted the efficient operation of the Police Department in the discharge of its public mission, and therefore, terminated his employment.

Anthony has been on the force for about 23 years and made the comment using his personal Facebook account, according to a report from the Akron Beacon Journal.

I believe officer Anthony's termination was warranted and just. We have a group of fine Akron police officers and it is unfortunate that the actions of one has put a cloud over many good officers.