Akron police recover $40,000 in cash and 40 grams of fentanyl after drug arrests 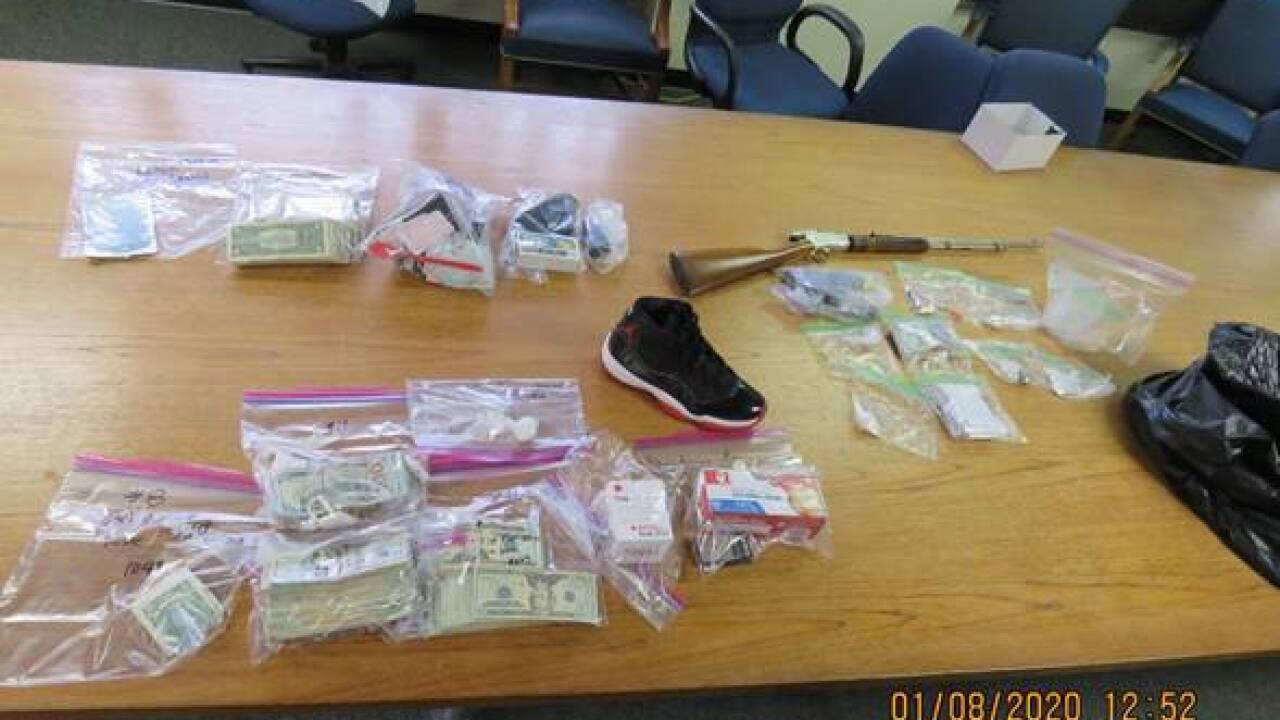 AKRON, Ohio — Two people in Akron were arrested Wednesday after police seized a total of $40,000 in cash, 40 grams of fentanyl and guns during drug arrests, according to a report from Akron police.

On Wednesday, the Akron Police Department’s Narcotic Unit and SWAT team executed three warrants in connection to a fentanyl investigation.

Police served warrants in the 700 block of Wing Street, 300 block of Cleveland Street and the 800 block of Bank Street.

Police arrested Donte Framer, 33, and Jasper B. Smith, 30, both of Akron, for trafficking and possession of fentanyl, having weapons under disability and possessing criminal tools.

Police confiscated a rifle, a loaded semi-automatic pistol, 40 grams of fentanyl and $40,000 in cash and packaging materials.