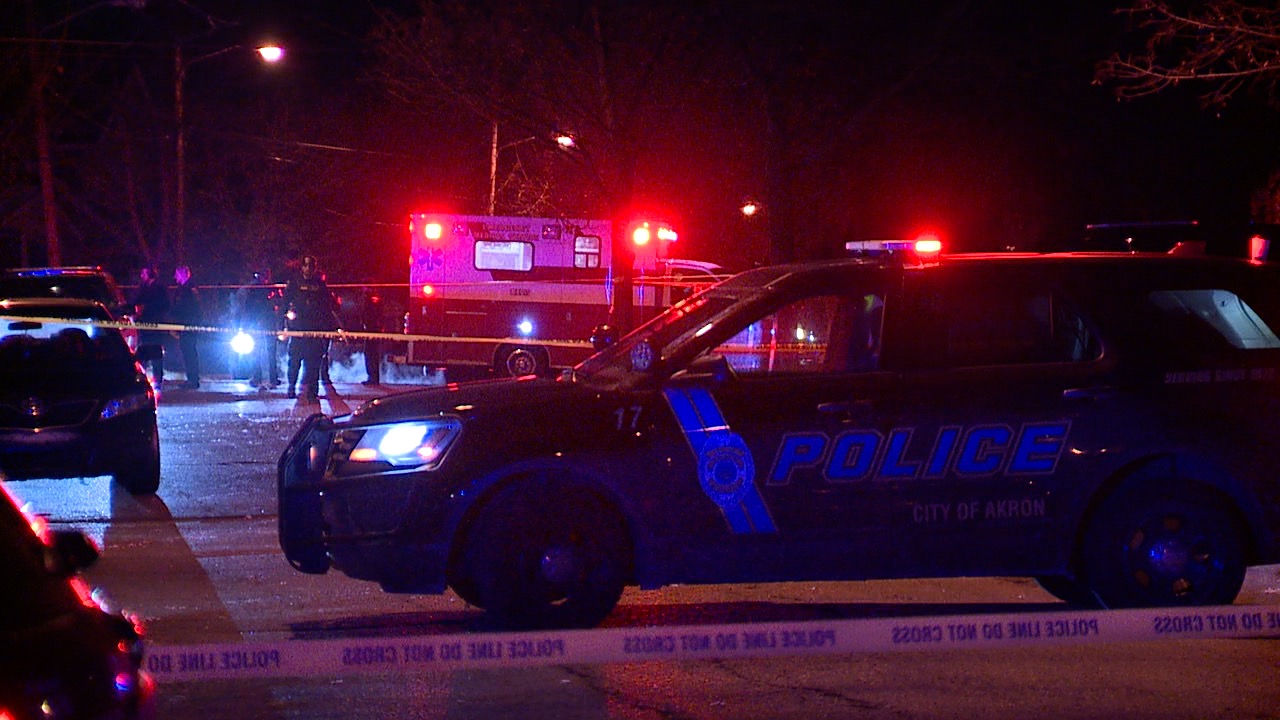 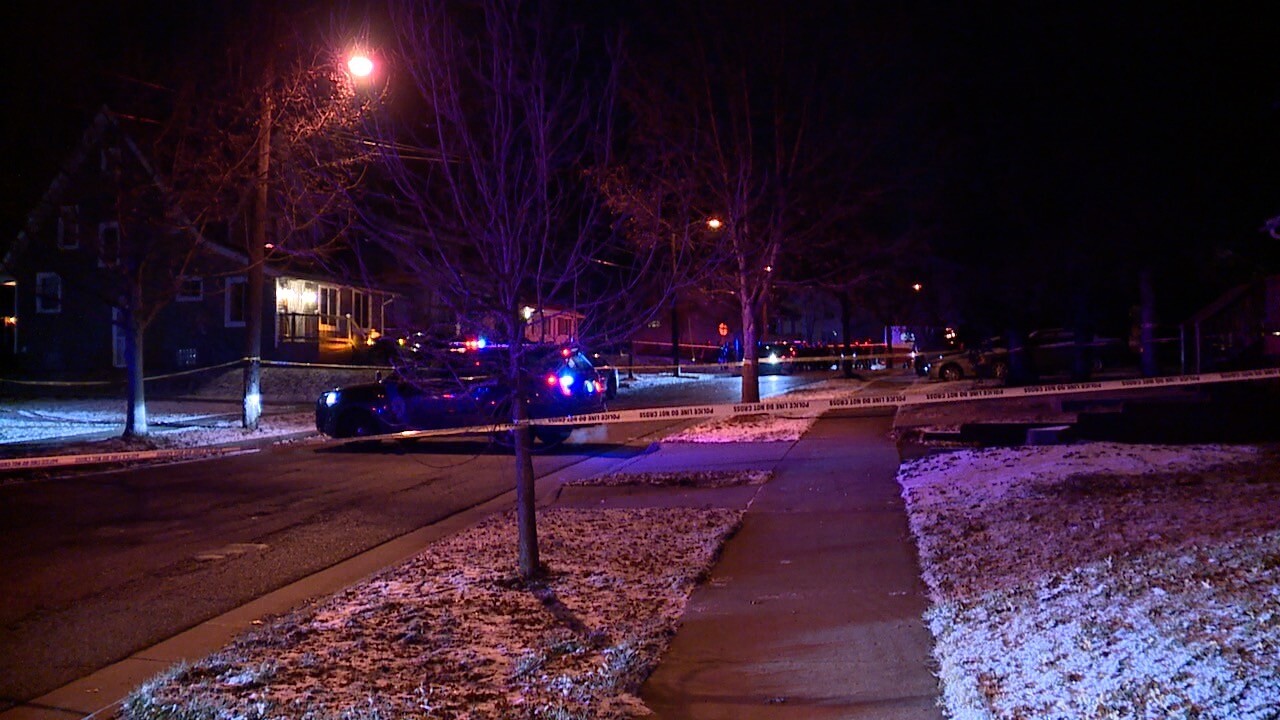 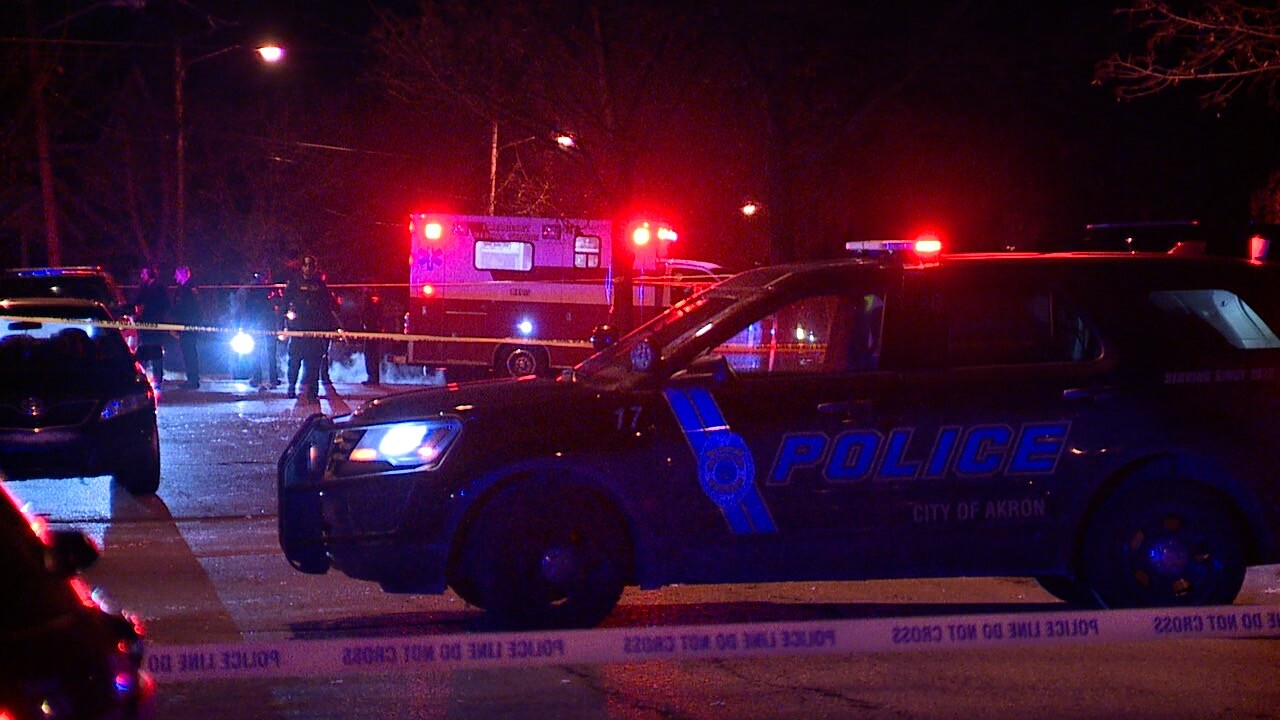 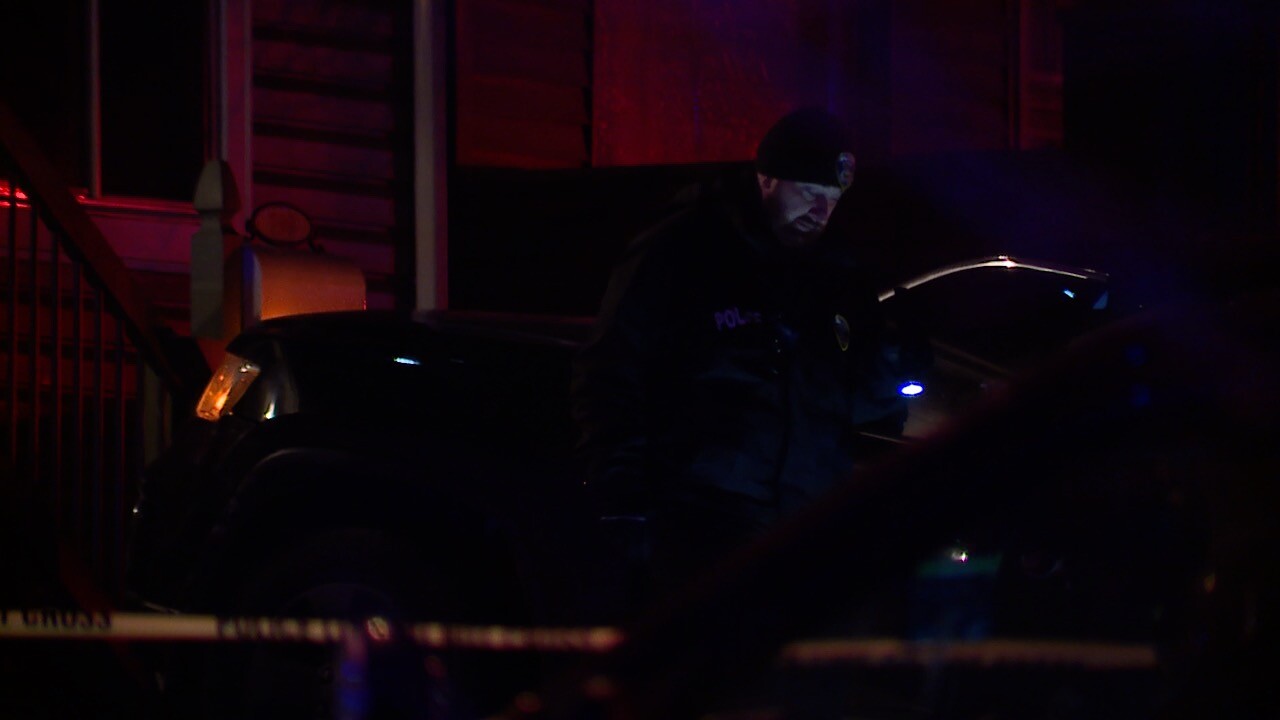 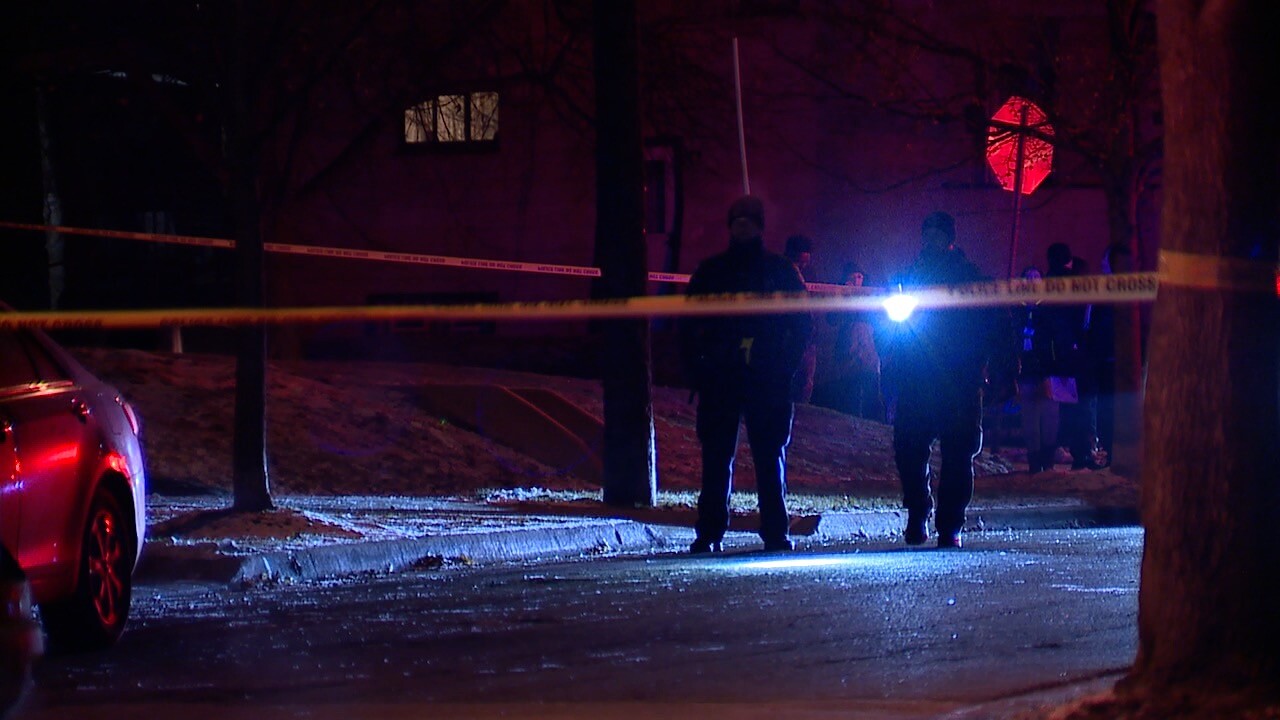 AKRON, Ohio — Akron police are investigating an overnight fatal shooting on Thursday, according to a release from The Summit County Medical Examiner's Office.

Police said the victim was outside a residence in the 700 block of Noah Avenue at around 11:30 p.m., when a person approached the victim and started shooting at him.

The victim attempted to get back into his vehicle to drive away, but the vehicle came to a stop in the yard next door, police said.

The victim was discovered inside the vehicle with multiple gunshot wounds, police said.

The Summit County Medical Examiner's Office identified the victim as Noah Kinney, 20, of Fairlawn. His cause of death was a gunshot wound to the chest and the manner of death is homicide.

The Summit County Medical Examiner responded to the scene and the victim was pronounced dead.