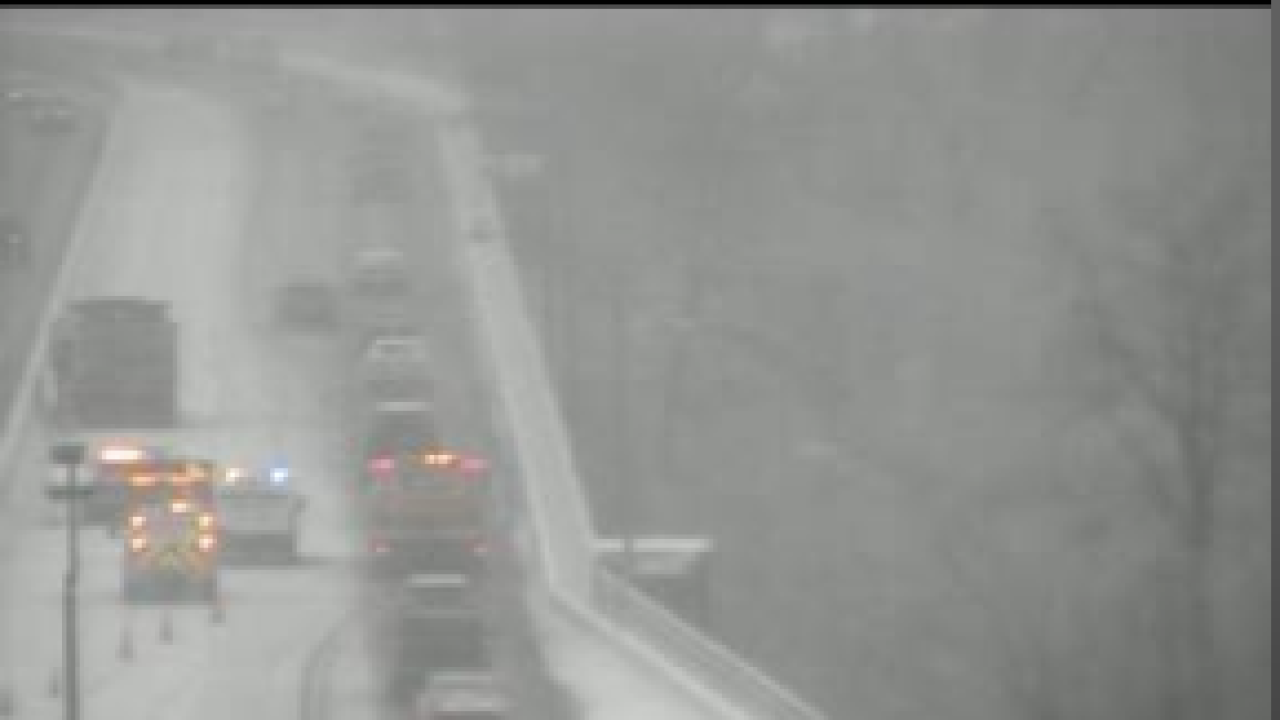 Williamson said a car lost control in front of the bus on State Route 8, just south of the Central Interchange.

The bus and car hit each other, Williamson said.

The left lanes of SR-8 northbound are blocked, according to ODOT, and travel delays of about 9 minutes are expected. Traffic cameras on SR-8 show significant back-ups.

Summit County is currently under a Level 1 Snow Emergency due to hazardous roads.

The school bus driver was not injured in the crash.