CLEVELAND — The news of Odell Beckham Jr. joining the Cleveland Browns awoke an excitement in Northeast Ohio that hasn't been seen since the LeBron era. One of the ways fans are showing their support for the Browns is through one of the best ways we know how, which is through food.

The Diamond Deli, 378 South Main Street in Akron, has created a sandwich to honor Beckham joining the Cleveland Browns. 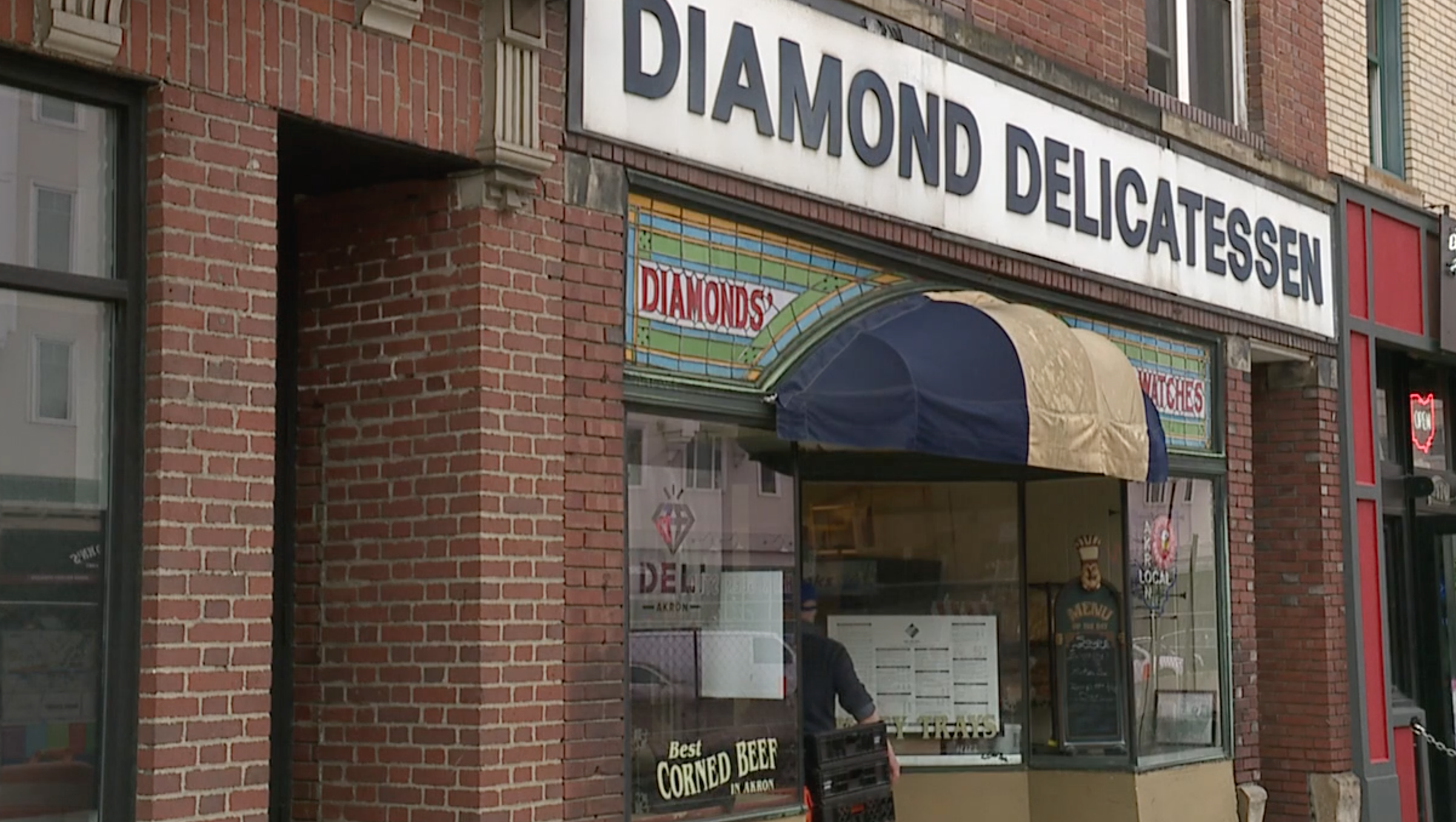 The sandwich, appropriately named "Oh Dell Ya," is a grilled cheese on sourdough with Onion, Bacon, Jam (OBJ) and a mix of cheddar and pepperjack cheese.

RELATED: Three of the biggest trolls in sports media are hating on the Browns right now, naturally

The combination of ingredients is a harmonious melody of current feelings circulating across fan bases in the NFL.

"It sums up the acquisition of Odell Beckham Jr., because it’s a little salty, because the Giants fans lost him, and it’s sweet for us," said Eric Brewer, kitchen manager of the Diamond Deli. 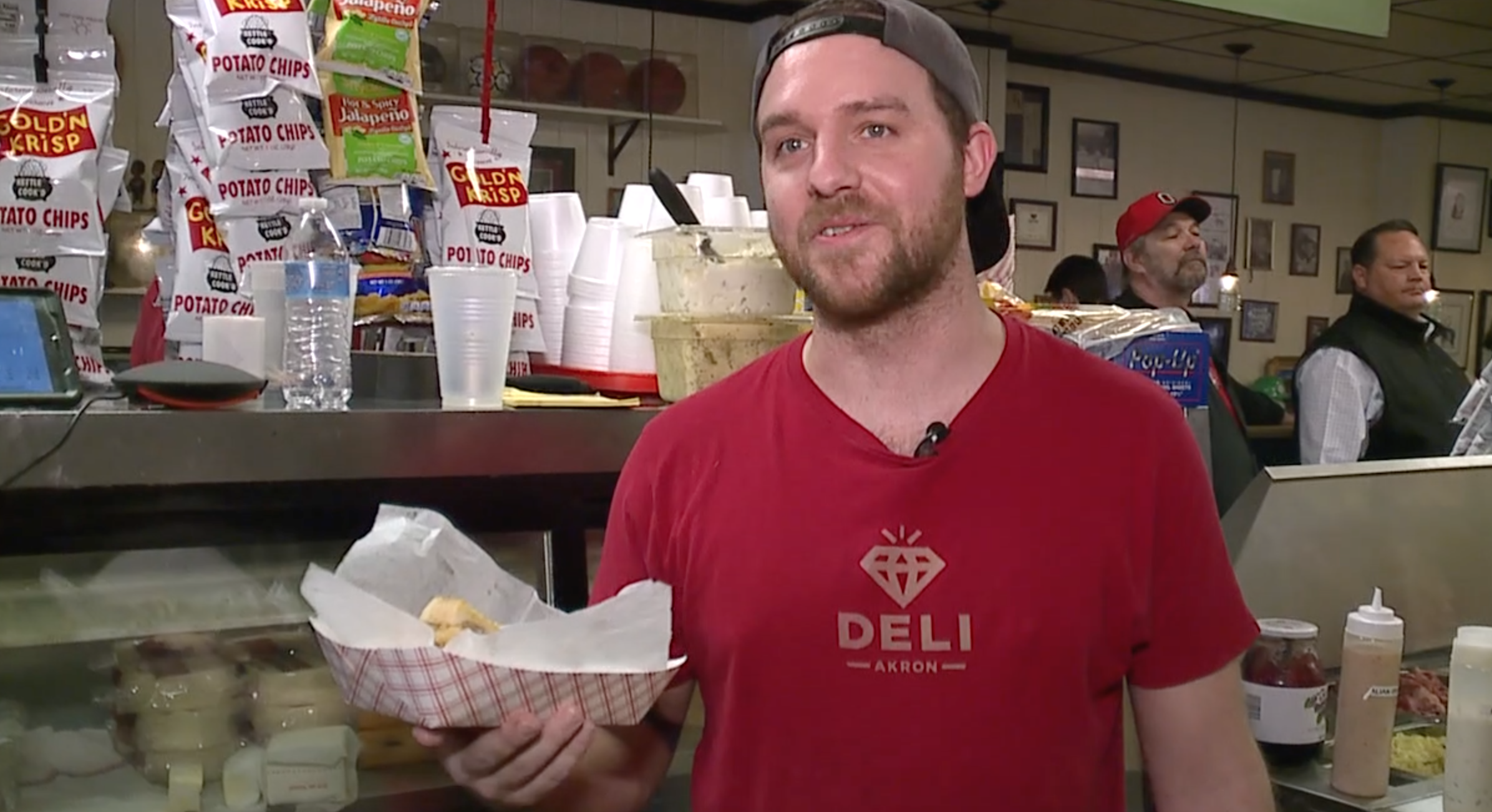 Eric Brewer, of the Diamond Deli.

Brewer has been a Browns fans since he can remember, and he can feel the excitement in the air.

Eric Brewer, deli kitchen manager talks about what inspired him to make the sandwich.

"The whole town is excited. I’m 31 years [old] and I’ve never had a good time watching the Browns, but things are changing, so I’m fired up," Brewer said.

RELATED: Blockbuster move: There's a new G.O.A.T. in town and this is how LeBron feels about it