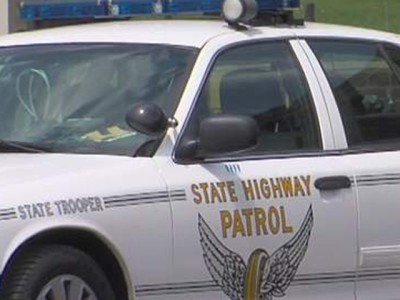 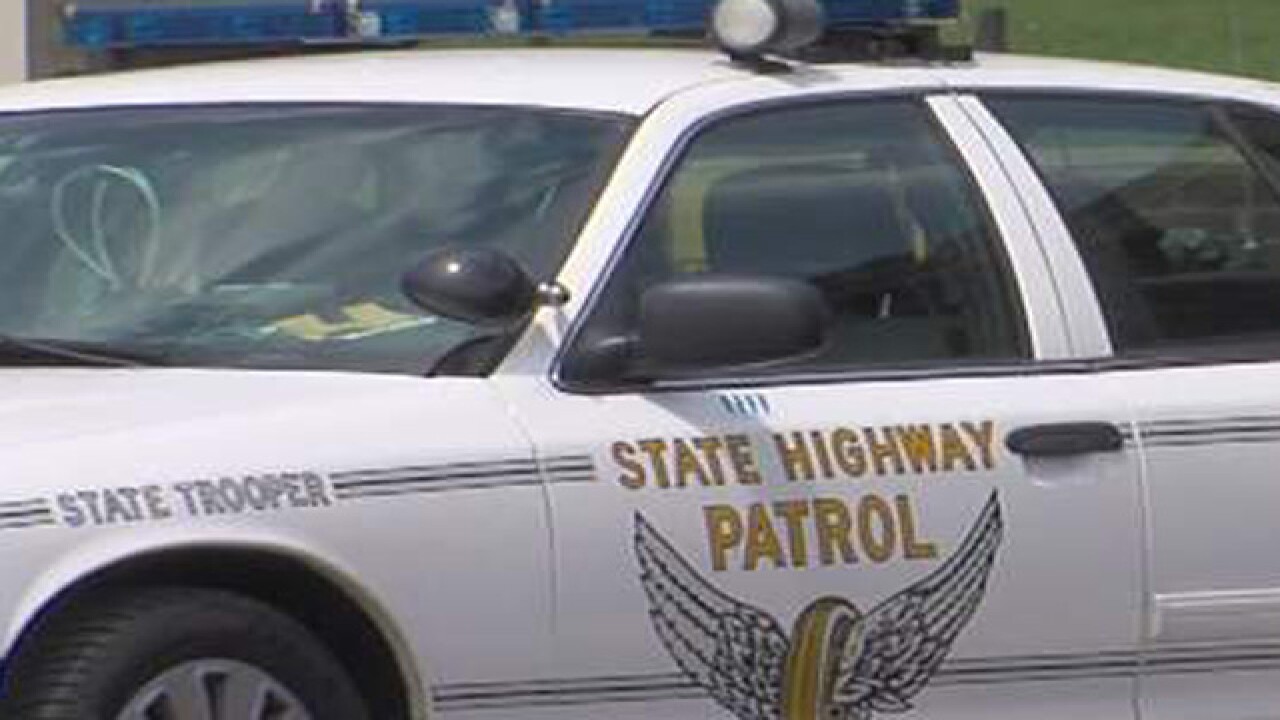 Around 12:26 a.m., the Copley Police Department pursued a wrong-way driver in a 2008 Chevrolet Malibu headed north in the southbound lanes of Interstate 77, troopers said.

Police made contact with the Malibu, which then struck a 2018 Nissan Altima that was stopped on the side of the road, according to troopers.

The Chevy then struck an embankment and came to a stop, troopers said.

The driver of the Chevy, a 55-year-old woman Akron, was injured in the crash and was transported to Akron General Hospital, according to troopers.

The occupant of the Nissan was also injured but was treated on the scene by EMS, troopers said.

Alcohol is suspected to be a factor in this crash, according to troopers