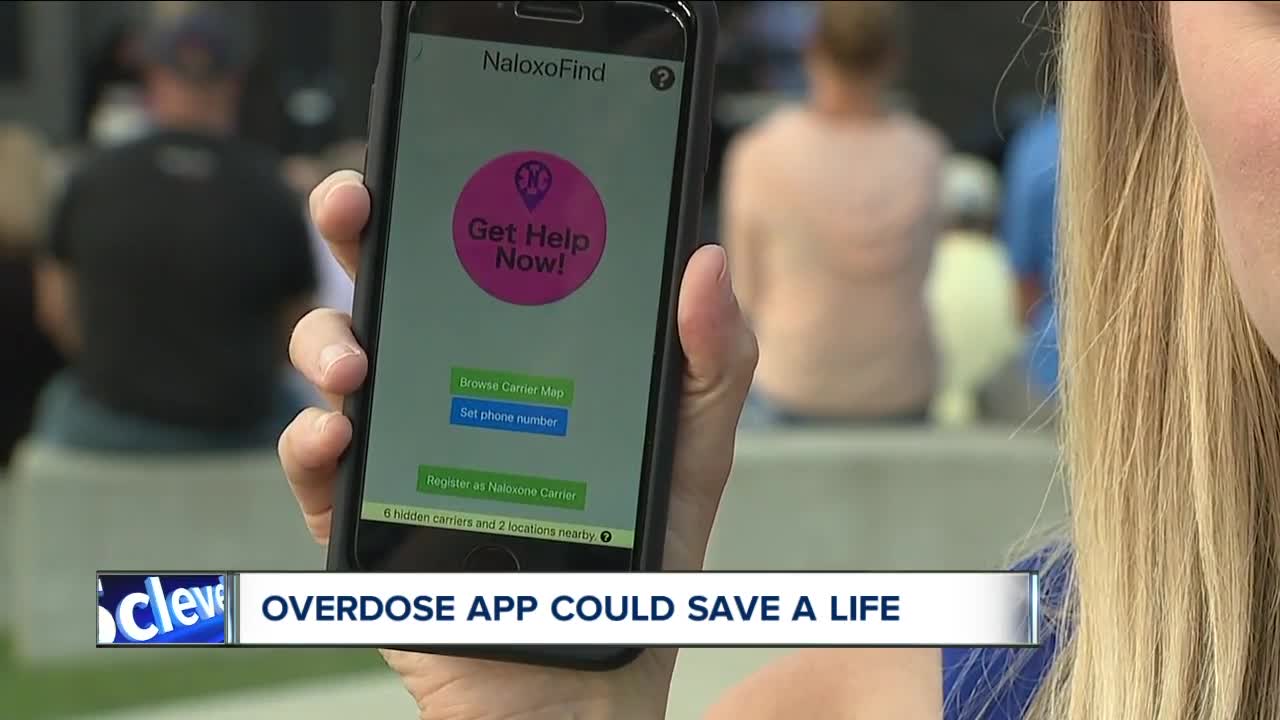 Central Park in Green was the venue for a country music concert Thursday night, but it was also a venue in which to raise awareness about the opioid crisis. 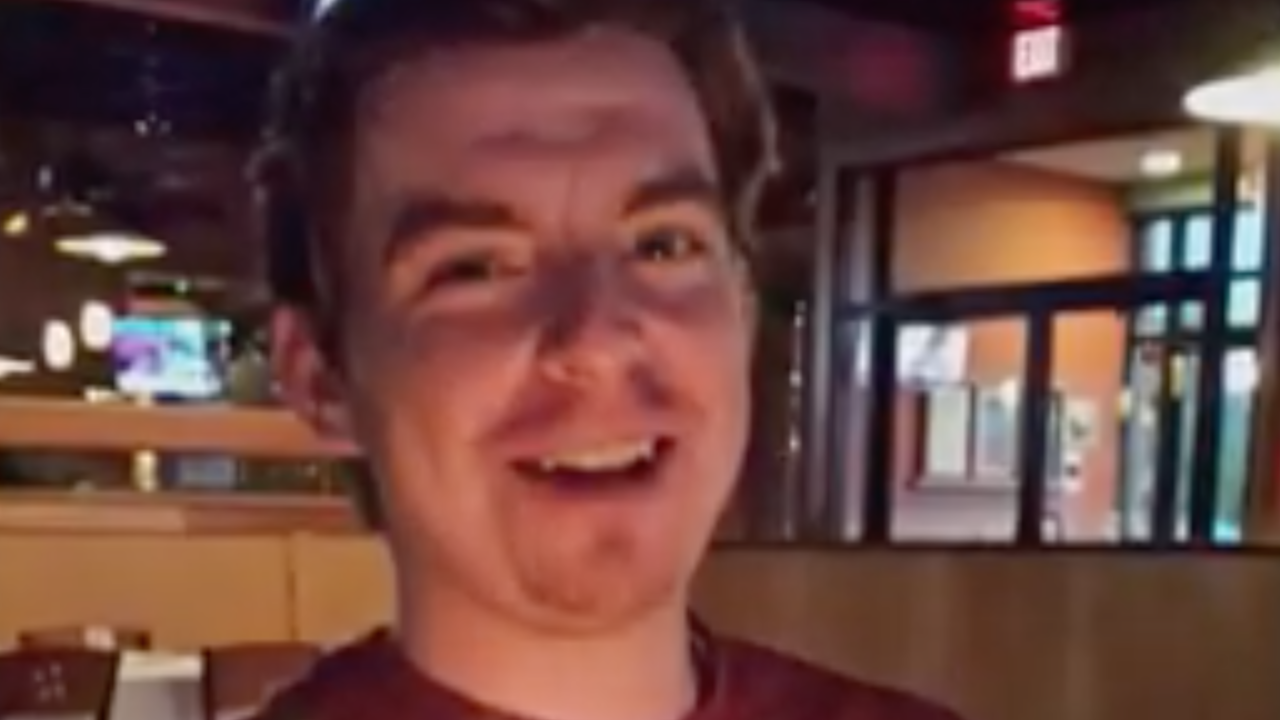 GREEN, Ohio — Central Park in Green was the venue for a country music concert Thursday night, but it was also a venue in which to raise awareness about the opioid crisis.

Among those attending the event was Greg McNeil of Hudson, Ohio. McNeil, the event organizer, lost his son to a heroin overdose in October 2015.

"Sam had gone through two rounds of rehab, and he was by all accounts at the best point in his life," McNeil said, noting that Sam had a wonderful job, a girlfriend and a baby on the way.

McNeil said that while his son's girlfriend was away on a church retreat, his son left work early one afternoon and reached out to a man who had supplied him with drugs in the past. They met up, and McNeil said his son received heroin that was "heavily laced" with fentanyl.

"He didn’t stand a chance," McNeil said. "They found him the next day. He was gone, alone."

After some soul-searching, McNeil and his family decided to turn their devastation into something positive.

"The further that Sam got in the clutches of this disease, the more he wanted to help others," McNeil said. "In his memory, we thought, 'We’re going to do something about this.'"

The family started a podcast to highlight the people, places and programs making a difference in the opioid epidemic. To date, McNeil said, there have been 249 episodes.

There are a number of programs McNeil said have been extremely successful and could make a "huge difference" in helping people get naloxone, a medication which reverses the effects of an opioid overdose, sooner. Within minutes of someone overdosing, the person can experience brain damage without intervention.

The programs, McNeil said, are all part of an initiative he calls "A Community of First Responders." Thursday's concert, at which country artist Shane Runion played with his band, was intended to raise awareness of such programs, including the state of Ohio's program Project DAWN (Deaths Avoided With Naloxone). Project DAWN makes naloxone available to anyone who wants it and trains people in administering it.

But that doesn't always mean people who carry naloxone are around when someone overdoses. That's where the app NaloxoFind comes in.

By pressing a button when someone is overdosing, the app sends out an alert to all registered naloxone carriers within a two-mile radius. At McNeil's request, the app now also highlights the location of NaloxBoxes, which are public storage boxes containing naloxone. The city of Green has installed several of them in local hotels and will soon install them in the Akron Canton Airport.

"Everybody can play a role in helping save lives," McNeil said. "The time is just so short to get to somebody, and had somebody in the area been there for Sam, who knows."

Green Mayor Gerard Neugebauer said he's proud of the efforts in his city to help save lives, from NaloxBoxes to use of the NaloxoFind app. He said that, as mayor, he's hoped to make citizens aware of drug overdose issues.

"I knew we had an issue here with drugs, and I think every community in Ohio does," Neugebauer said.

Neugebauer said the city started a quick response team, reaching out to people who had recently overdosed, going to their homes within a week to offer them treatment, encouragement and love. Another initiative, paramedicine, meant the city reached out to people recently released from the hospital, including the elderly and those with drug addictions.

In studying data, Neugebauer said he realized many of the overdoses in Green took place in the I-77 corridor.

"We know that drugs move through communities on the interstate and that a lot of the overdoses were happening there," Neugebauer said. "So we knew that if we could find a solution in that corridor, we would be going to the heart of the problem."

The results have already been positive. Neugebauer said the city's number of overdoses was cut in half from 2016 to 2018 and dropped another third last year. Still, he said, there's more that can be done, and that requires other people getting involved.

Sam McNeil would have turned 32 this week.

"I can think of no better and more fitting way than to celebrate in his memory than this party that we’re having and this celebration launching this initiative," Greg McNeil said.