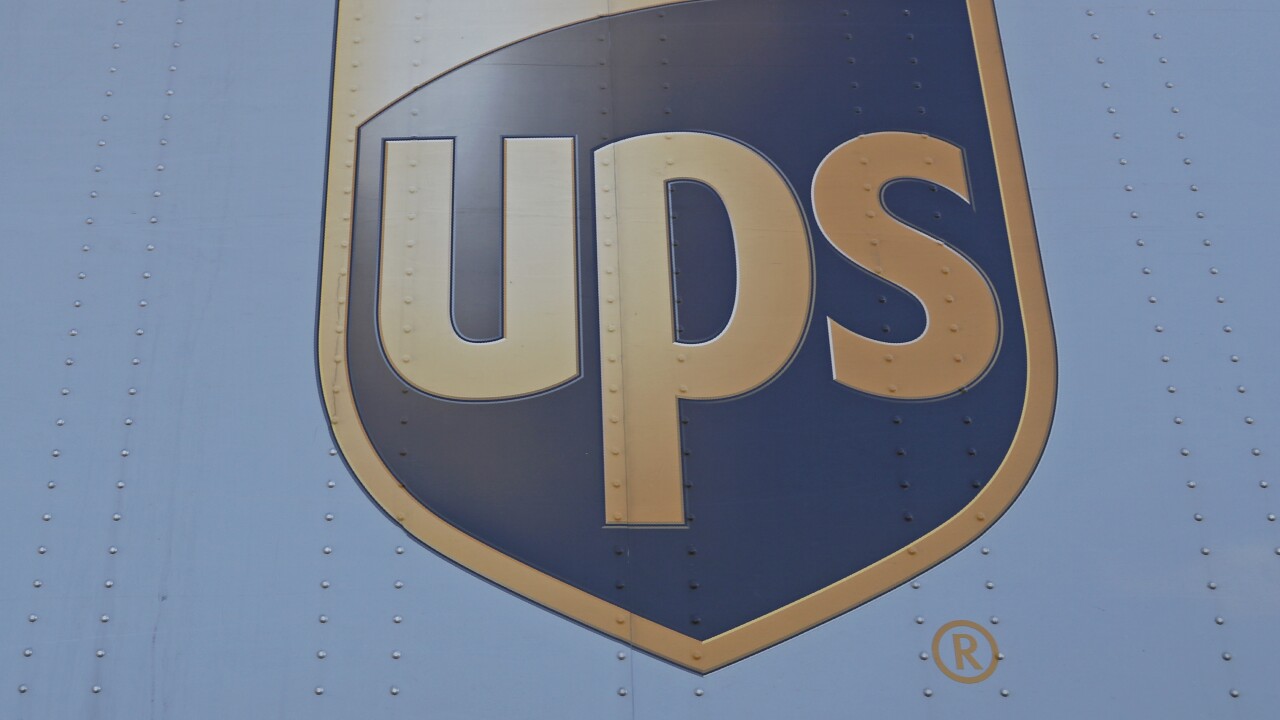 Rogelio V. Solis/AP
FILE - In this July 3, 2019, file photo a United Parcel Service transport truck displays its logo on the side of a trailer in Cleveland, Miss. Package delivery giant UPS is adding 1,500 pickup and drop-off locations at local businesses primarily located in rural cities and towns across the U.S by year-end. (AP Photo/Rogelio V. Solis, File)

AKRON, Ohio — A UPS driver was robbed Tuesday after making a delivery in Akron.

According to Akron police, two men approached the driver at gunpoint. One of them ordered him out of the truck and then both robbers climbed in and drove off.

The robbers only made it a short distance before the truck stopped and they bailed out and got in a silver car waiting nearby.

They left with an unknown number of packages, police said.

A specific description of the robbers wasn’t provided.

Anyone with information about the robbery is asked to call the Akron Police Department Detective Bureau at 330-375-2490 or Summit County Crimestoppers at 330-434-COPS. You can also text TIPSCO and the tip to 274637.