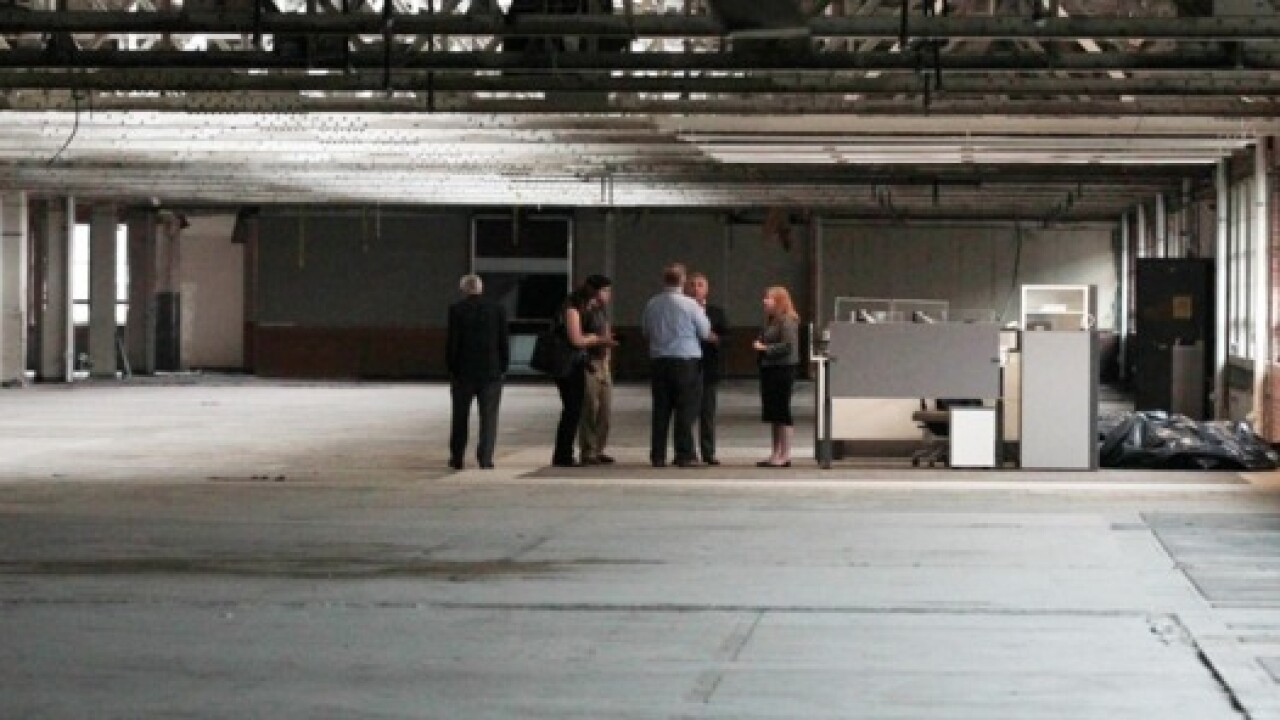 Copyright 2018 Scripps Media, Inc. All rights reserved. This material may not be published, broadcast, rewritten, or redistributed.
<p>Leslie Kass (right), CEO of Babcock & Wilcox, tours the former Goodyear headquarters, where the company will be moving next summer. Photo by Mike Cardew/Beacon-Journal/Ohio.com</p>

The company told its employees of the impending move Monday.

JobsOhio managing director Glenn Richardson was happy with the companies decision to move to Summit County.

"This decision speaks to the outstanding talent in Summit County, which will continue to drive advancement in power generation systems from B&W's new offices there," Richardson said.

But at the same time Akron’s next-door neighbor Barberton, despite strong efforts to retain B&W, loses what had been its largest private employer that dates back to the early 1900s in the city.