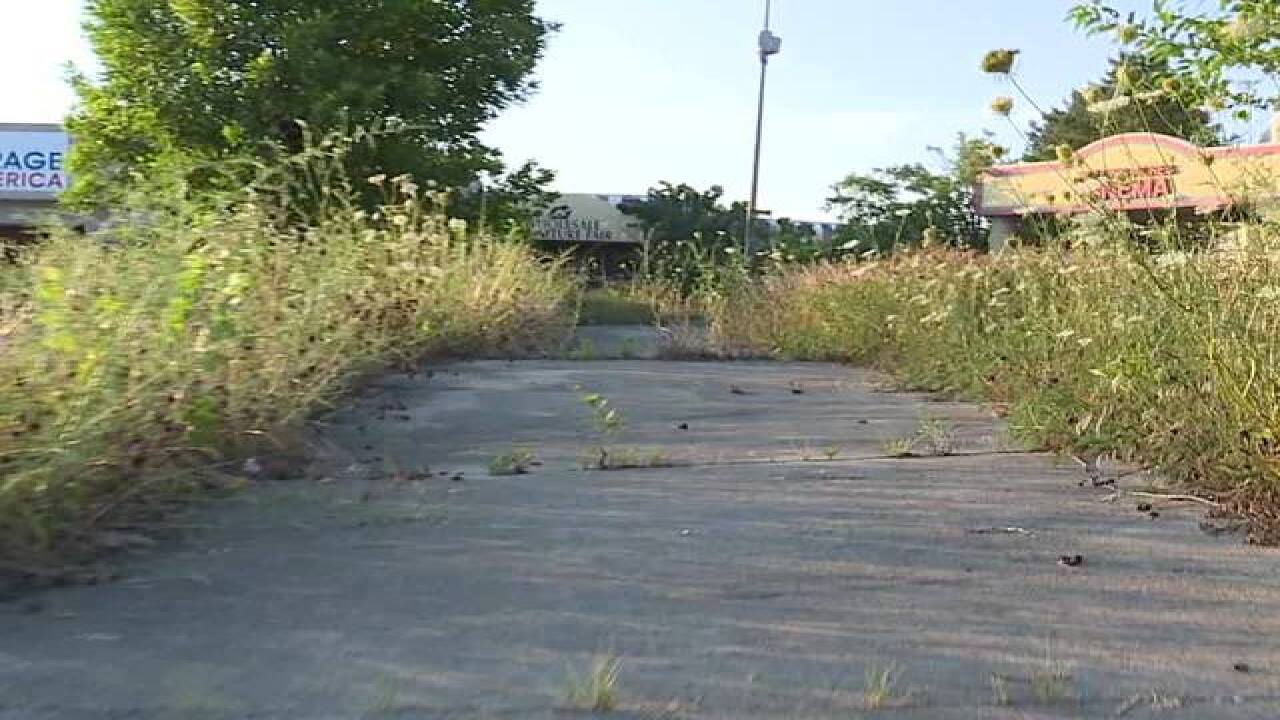 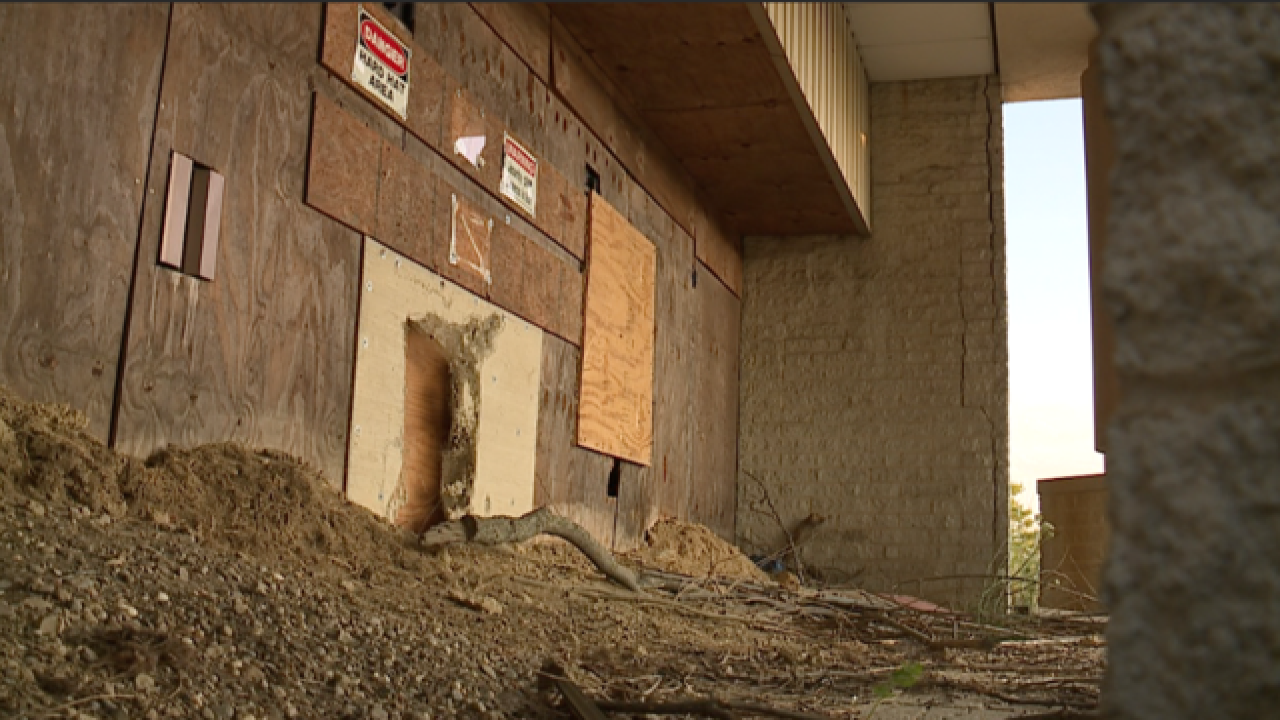 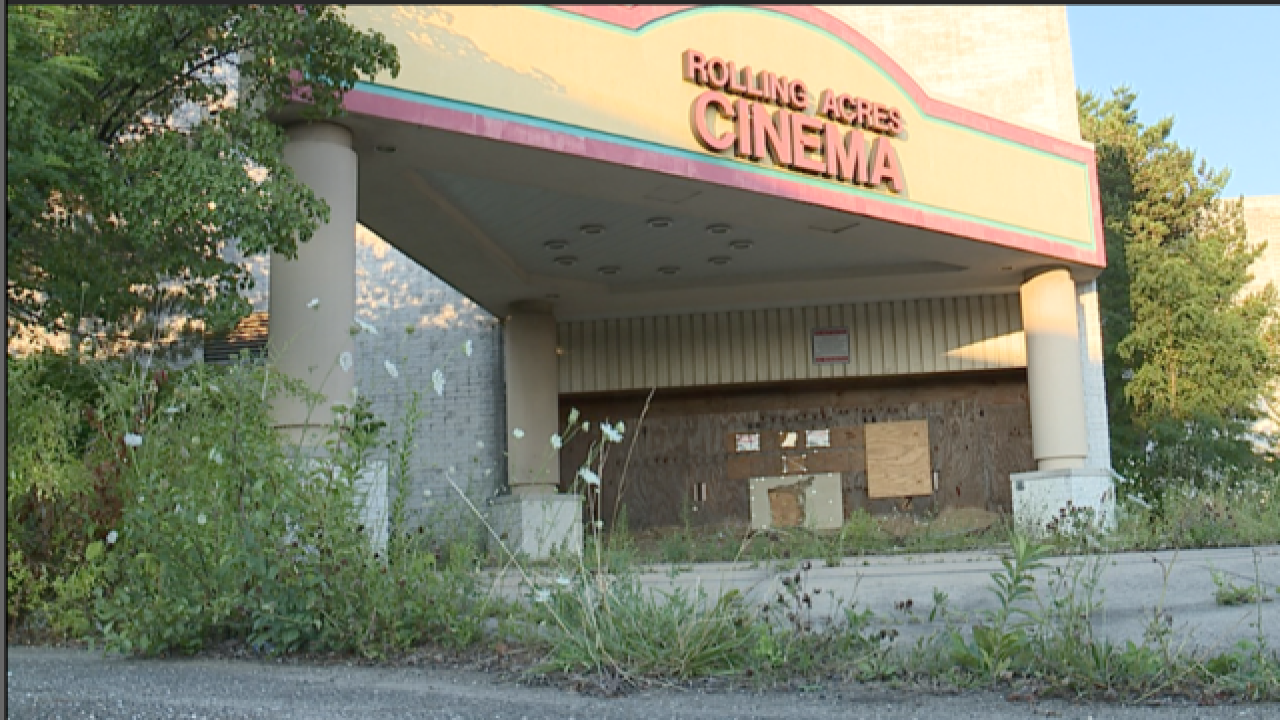 AKRON, Ohio — A massive Amazon facility will be constructed in the former Rolling Acres Mall property in Akron, according to blueprints obtained by the Akron Beacon Journal.

The blueprints confirm the highly-secretive project as an “Amazon World Wide Real Estate Transaction,” and detail the construction of a 695,383-square-foot rectangular facility that will be built between Sept. 16, 2019 and May 31, 2020, according to an article from the Beacon Journal/Ohio.com.

“These dates are subject to change, but are directionally correct,” according to project’s design documents.

The $100 million development is named “Project Carney,” according to the blueprints, which were reportedly sent to contractors in October to bid on. Akron city officials told the Beacon Journal that a description of the project, based on the plans, “is consistent with the development described by the property developer to the city.”

The plans include parking spaces for 1,767 employees, enough to support more than three times the number of jobs previously reported for the taxpayer-supported redevelopment project.

Back in July, the council approved the sale of the site to a developer, and details released at that time suggested that the facility would sustain at least 500 new jobs, bringing in a minimum of $30 million in new payroll to the city.

There will also be 58 loading docks and 303 parking spaces for semi-trucks and shipping trailers, suggesting that the facility will be an Amazon fulfillment center, which uses automation and human labor to sort, store, route and ship items ordered online to customers.

The shroud of secrecy is typical in other similar projects to replace malls with Amazon fulfillment centers, as Amazon did at the North Randall Park Mall in North Randall and the Euclid Square Mall in Euclid.

The land for the facility was acquired by the project developer, who used a private equity firm to pay $600,000 for 40 acres owned by the city, and $16.5 million for seven privately owned lots, some of which sold for as much as $3 million an acre, the Beacon Journal reports. The city has agreed to refund the developer the $17.1 million cost for the land through property tax rebates.

Rolling Acres Mall, once a bustling shopping center, was closed in 2008. The abandoned mall was covered in overgrowth and became a prime location for area teens to ride their dirt bikes. It was all but demolished by the city in 2016, who left the privately-owned anchor stores standing.

RELATED: What happens next with Rolling Acres Mall in Akron?

The remaining stores will be torn down, the Beacon Journal reports, leaving only a public bus stop and a brick warehouse used to ship industrial equipment.

The Amazon facility is scheduled to open in 2020, according to the Beacon Journal.