Cleveland may have fallen short of not getting the Amazon bid but at least we have the Amazon fulfillment center— and from the sky, it looks gigantic.

What once stood as the largest enclosed mall in the world when it opened in 1976 became a building depleted of its original purpose. But after Amazon announced it would be bringing an 855,000 square foot fulfillment center to the area, there became a renewed sense of hope to the community.

The main building of the center is near completion and it's enormous, even from the sky. Aerial Agents, a local photography company that uses drones to capture the beauty of the city, got a bird's-eye view of the future home of the Amazon fulfillment center. 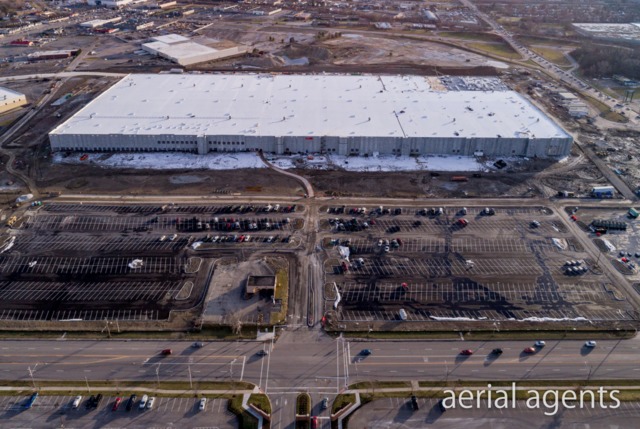 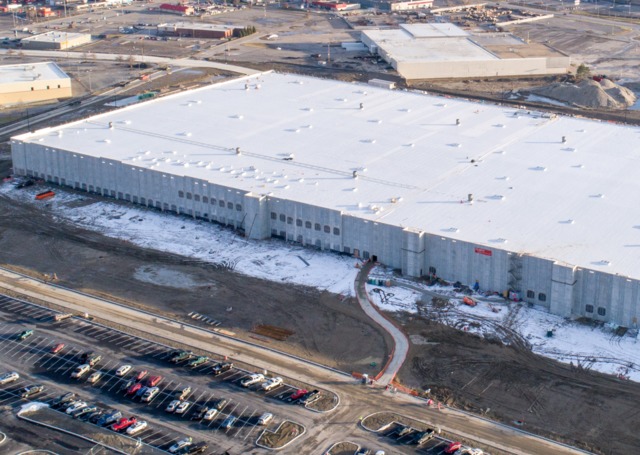 Below are some shots in the earlier stages of the project. 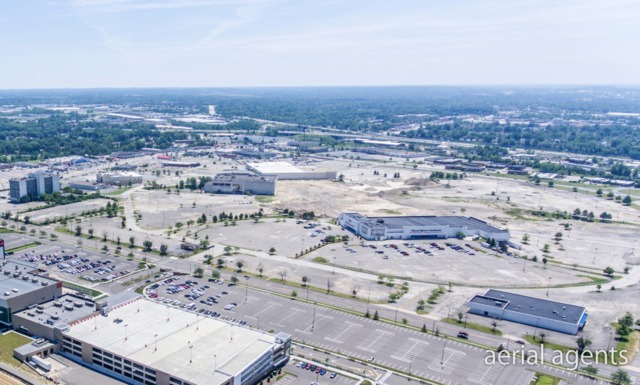 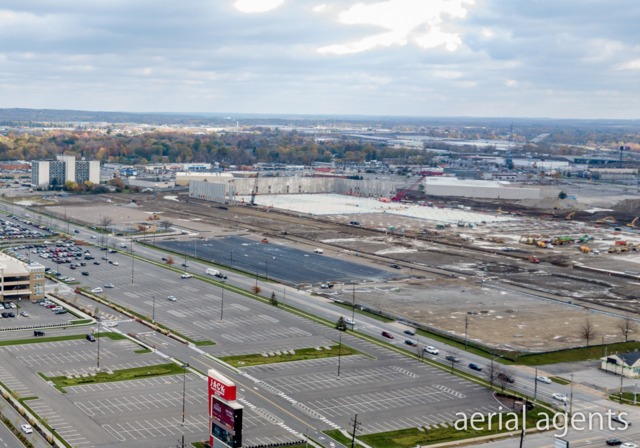