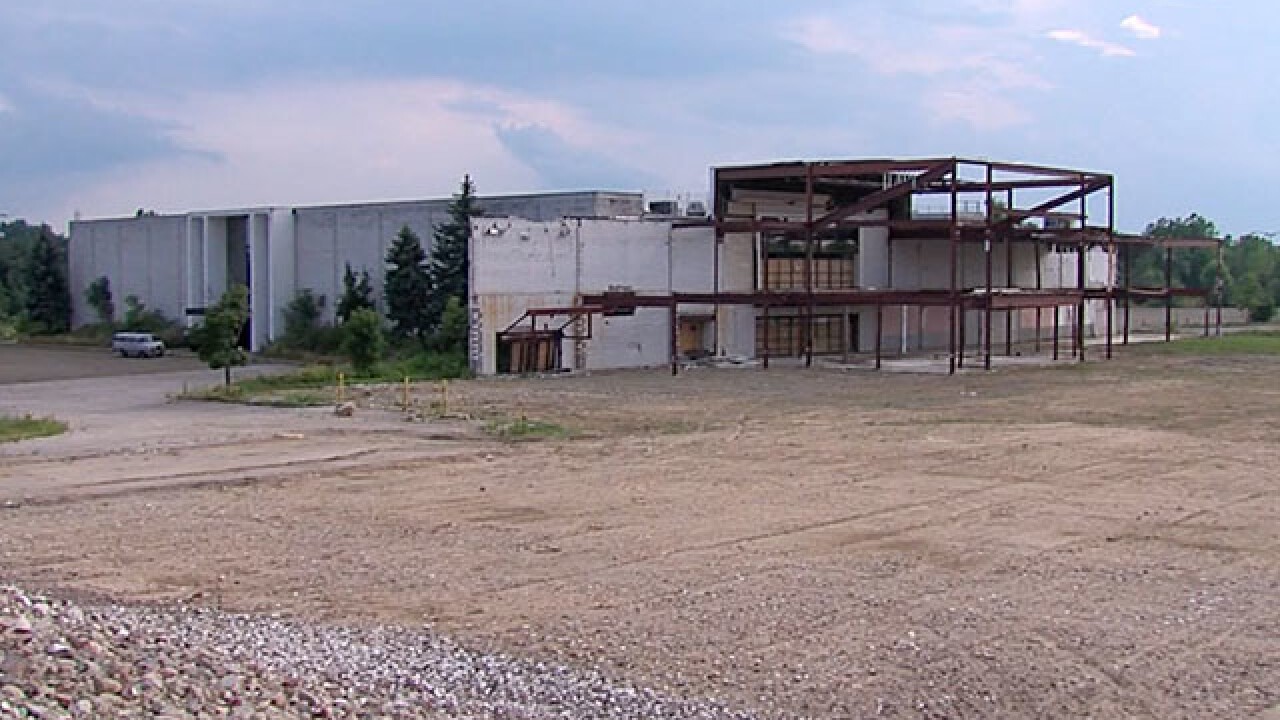 Copyright 2018 Scripps Media, Inc. All rights reserved. This material may not be published, broadcast, rewritten, or redistributed.
<p>The Rolling Acres Mall before its demolition in 2016. Image from News 5 Cleveland.</p>

Nearly two years after the abandoned, condemned Rolling Acres Mall in Akron was demolished, a new developer has plans to construct a massive commercial building that could bring hundreds of new jobs to the area.

The Akron City Council approved the sale of the former Rolling Acres Mall site to a developer that plans to construct a 600,000 square-foot commercial building that is estimated to sustain at least 500 new jobs, bringing in a minimum $30 million in new annual payroll to the city.

Akron Romig Road, LLC will pay Akron $600,000 for the property, and Akron will use Tax Increment Financing on the newly-constructed facility for a period of 30 years, according to documents from the city’s Planning Committee. The initial funds will reimburse the developer for the cost of the land acquisition; subsequent proceeds will be used by the city for public improvement projects, including the planned reconstruction of Romig Road.

Some of the plans described in documents include improvements to public streets, utilities, pedestrian access and public facilities in and around the property, such as off-street parking lots, facilities, and buildings.

The developer’s $600,000 payment exceeds the city’s investment to acquire the property and demolish the condemned Rolling Acres Mall, documents state. The city acquired the land at no cost and spent about $450,000 to demolish the mall.