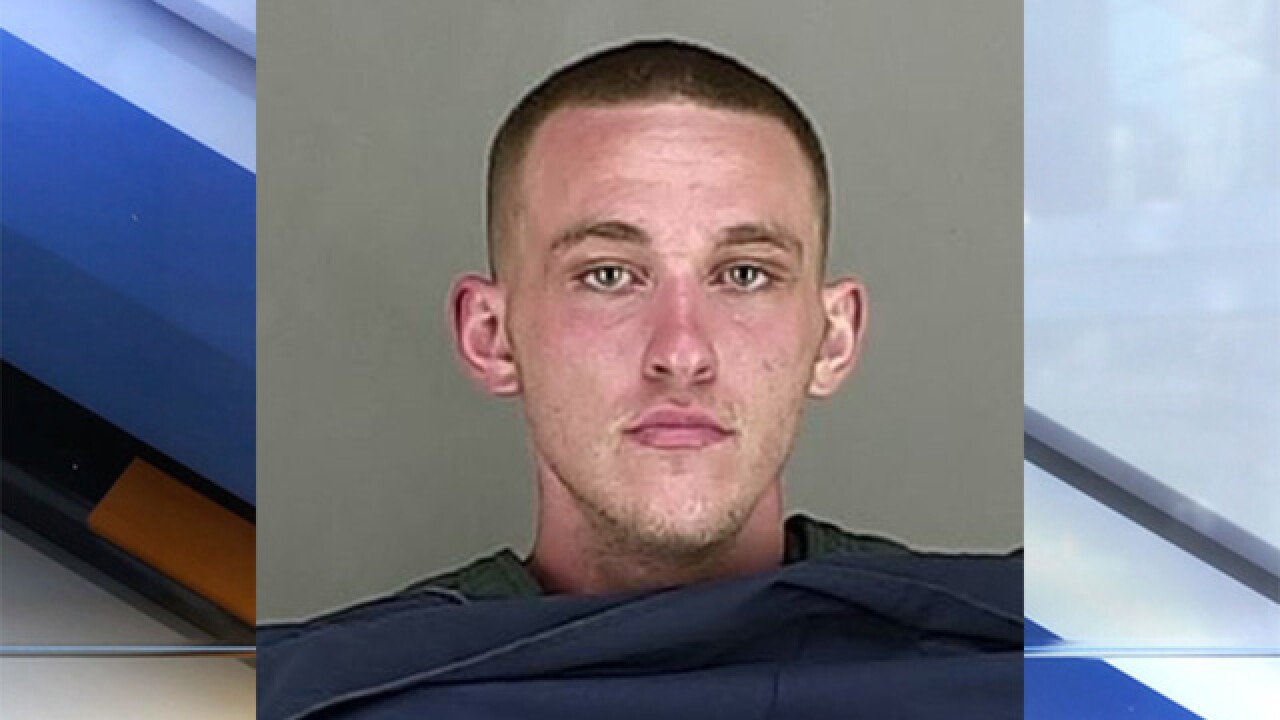 An Akron man was arrested Thursday for allegedly breaking into a home in Springfield Township, startling the resident and stealing a backpack — all while wearing only underwear.

Christian McKay Beard, 22, was charged with burglary, a second-degree felony.

The incident happened Thursday night at a residence in the 700 block of Lessig Avenue around 9:34 p.m., according to police.

Man wearing only underwear charged with burglary after going into a stranger’s home in Springfield Township and startling a woman in bed. Police say the suspect, identified as Christian Beard, stole the victim’s backpack & was found hiding under a neighbor’s car. @WEWS @taraTV5 pic.twitter.com/s1NN7aOVEj

Authorities said they received a call from a resident who said a man entered her home through a rear sliding door. The only clothing the man was wearing at the time was a pair of boxer shorts, police said.

Police said in a press release:

The victim told officers that she was lying in bed when she observed a strange male standing in the doorway to the bedroom wearing only boxer shorts. The victim confronted the male and screamed for him to get out.

He ran out of the home through the back door.

Police said they later found the suspect in a nearby driveway hiding under a car.