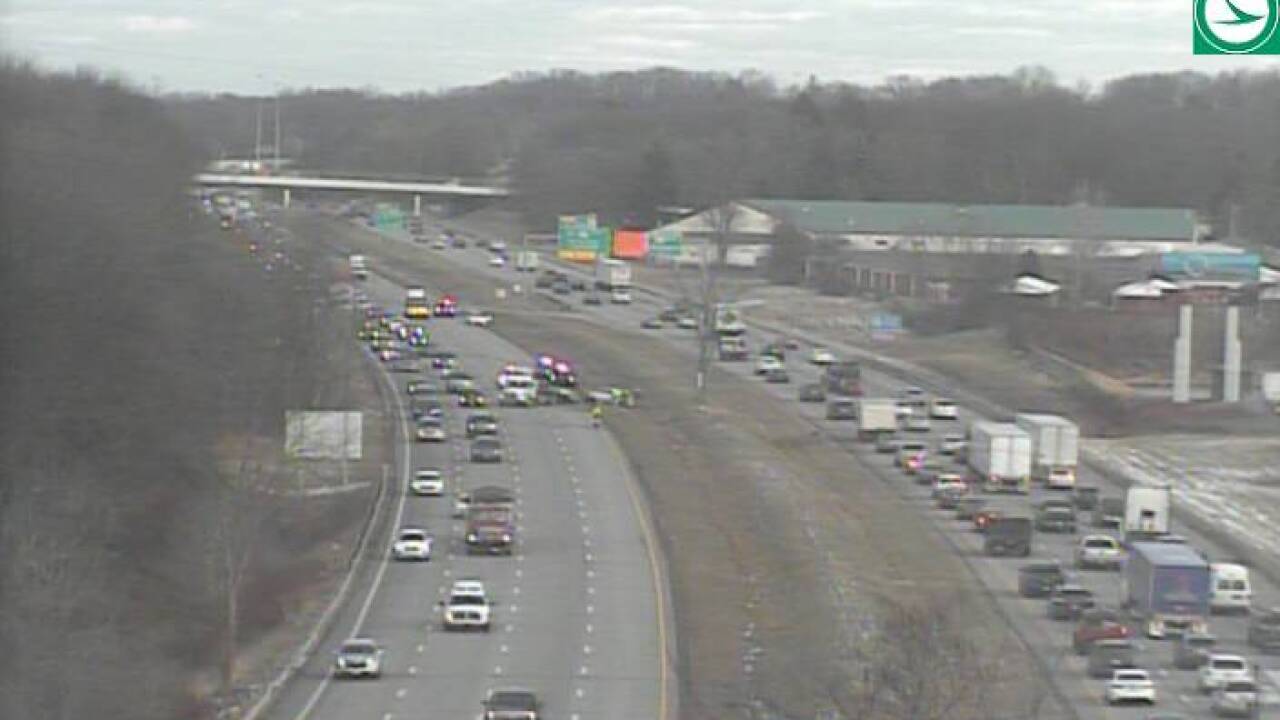 SUMMIT COUNTY, Ohio — Bystanders pulled a driver from a vehicle involved in a crash on I-77 southbound between US 224 and Arlington Road in Summit County on Thursday, according to a release from the Summit County Sheriff's Office.

The sheriff’s office responded to reports of a one-vehicle crash near mile marker 121.8. The driver of a 2007 Toyota Yaris lost control of the vehicle, causing it to roll over multiple times.

Bystanders were able to pull the driver from the vehicle before first responders arrived on scene.

The driver, a 61-year-old Akron man, was transported to Akron City Hospital with non-life threatening injuries by the Green Fire Department.

The crash previously closed two lanes, which have since reopened.