Canton City Schools celebrates its 'D' grade from the state, but parents are still upset over busing concerns 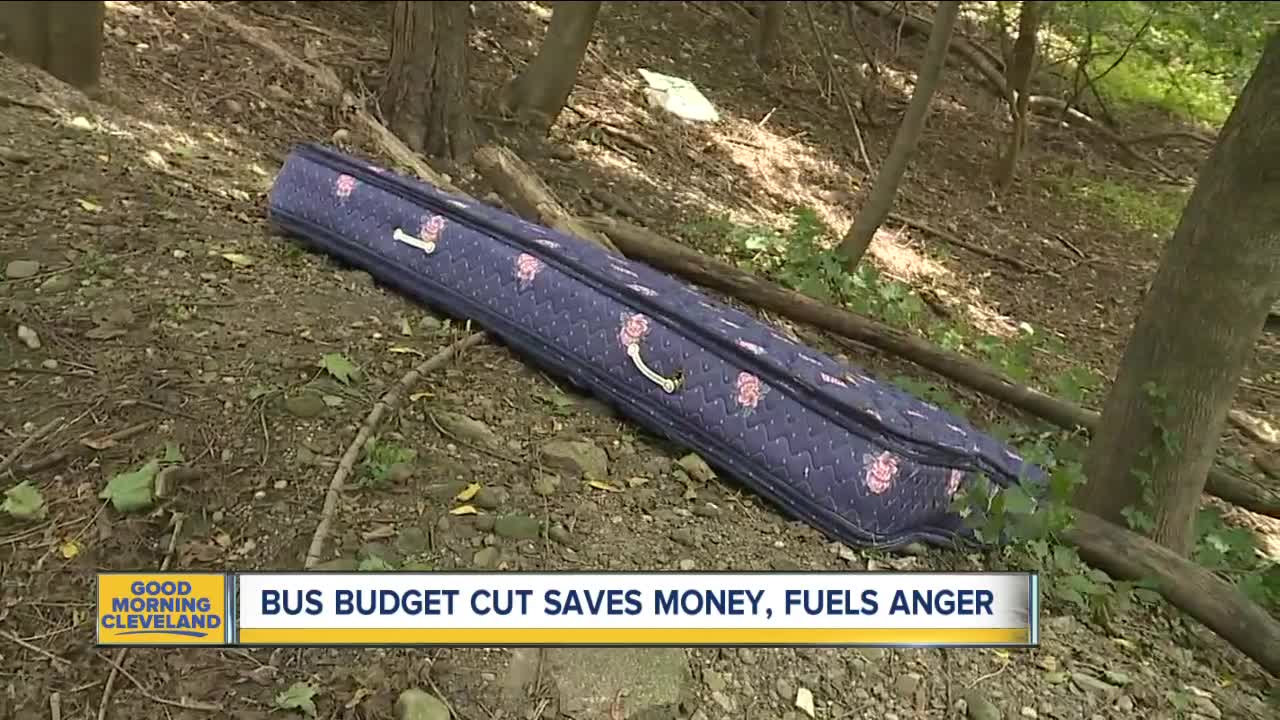 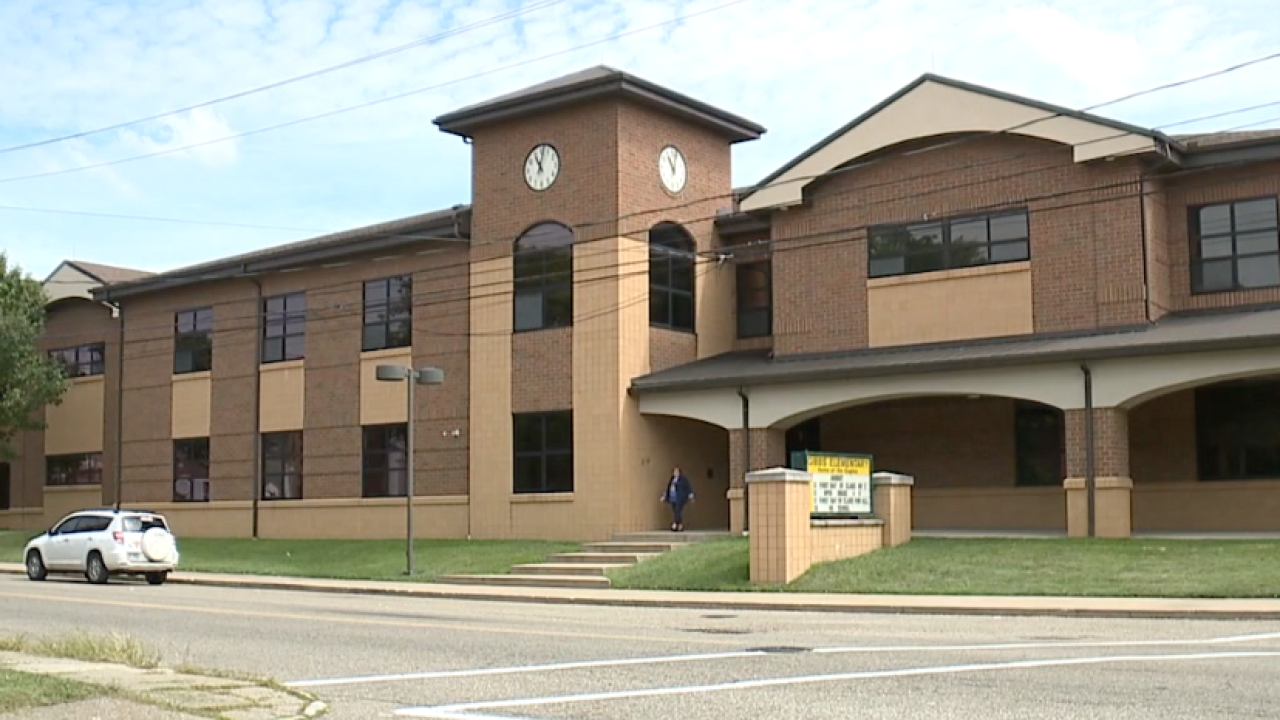 CANTON, Ohio — The Canton City School District is no longer in jeopardy of a state takeover. At a school board meeting Monday, district leaders revealed the Ohio Department of Education indicated the district received a ‘D’ on its report card.

The ‘D’ is an improvement from last year’s ‘F’ grade and district leaders, like superintendent Dr. Jeffrey Graham, celebrated.

“It’s a night for clapping hands and understanding that the hard work is noticed and good things are happening,” he said. “That said, we need to keep focus.”

Under HB 70, if a district receives an ‘F’ for 3 consecutive years, Ohio has to take the district over and work to fix it.

However, for three Northeast Ohio districts, the state takeover has been controversial.

Lorain, Youngstown and East Cleveland have publicly said the takeover has, at times, done more harm than good.

While Ross May, the district’s communication officer, called the ‘D’ a “fragile D.” He said if one less student had not graduated last year, the school would’ve failed.

District leaders said they will take the data from the report card and continue to work to improve.

The Ohio Department of Education is expected to publicly release the report cards later this week.

Despite the good news, not all parents at the meeting were pleased with the school board. Many were there to speak about the new busing policy for this school year.

That policy, cut bus services to 750 students who live within one mile of their respective schools.

A district spokesperson said it would save CCS $1.2 million. Yet, the parents at the meeting Monday worked to make it clear the transportation cut will cost them time, money and anxiety.

Tara McClellan addressed the board to tell them she and her husband are scrambling to find a ride for her child. She said one of them may have to quit their jobs.

“We have to have two incomes. If we don’t figure something out, someone is going to have to quit work and then what? My kids are the ones that suffer and the 750 students suffer because there’s no transportation,” she said.

Others worry about the rough neighborhoods the children will be walking through to get to school.

Patricia Kelly said her granddaughter is one of the students affected. She researched shootings and sex offenders in the area and admitted she was frustrated with the new policy.

“She’ll never walk, so I’m not really here for her, because I’ll make sure she gets to school, but it’s for the other children that somebody needs to be a voice for,” she said.

There was also concern that the cross guards are overwhelmed.

District leaders said it will work to add cross guards to busy streets and have more of a police presence on school routes.