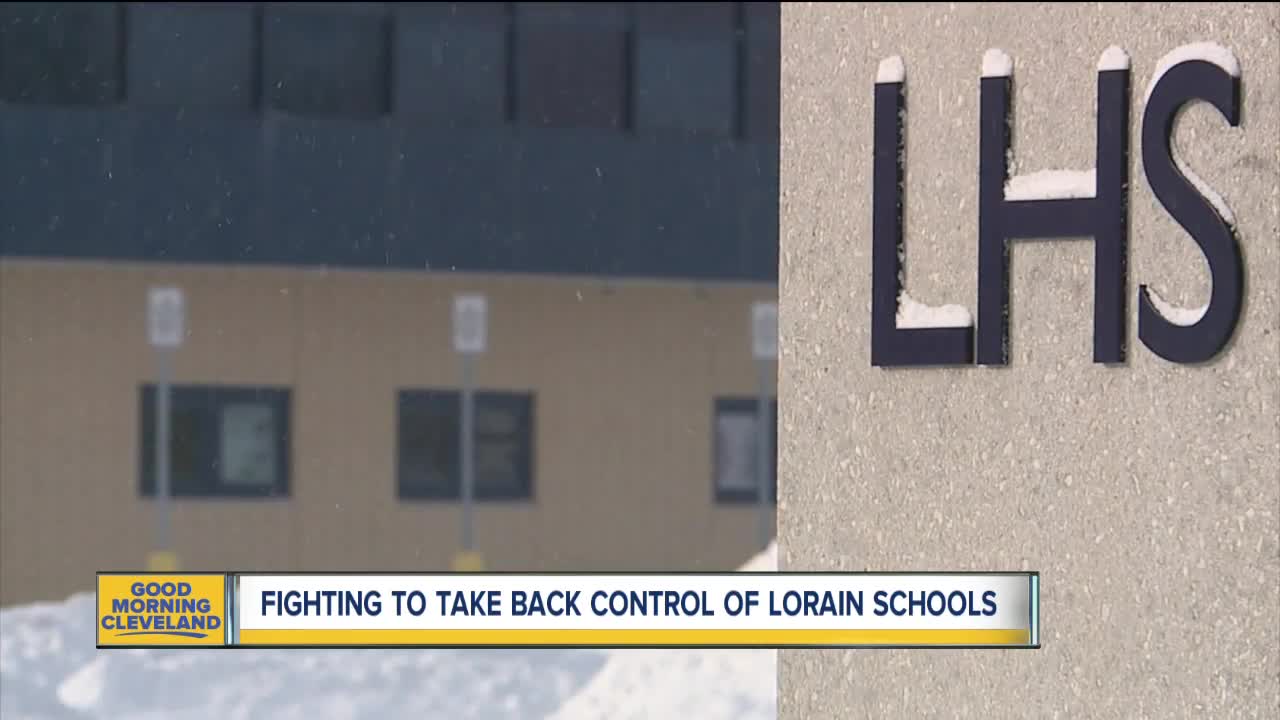 Lorain leaders speak out against state takeover to Ohio Senate 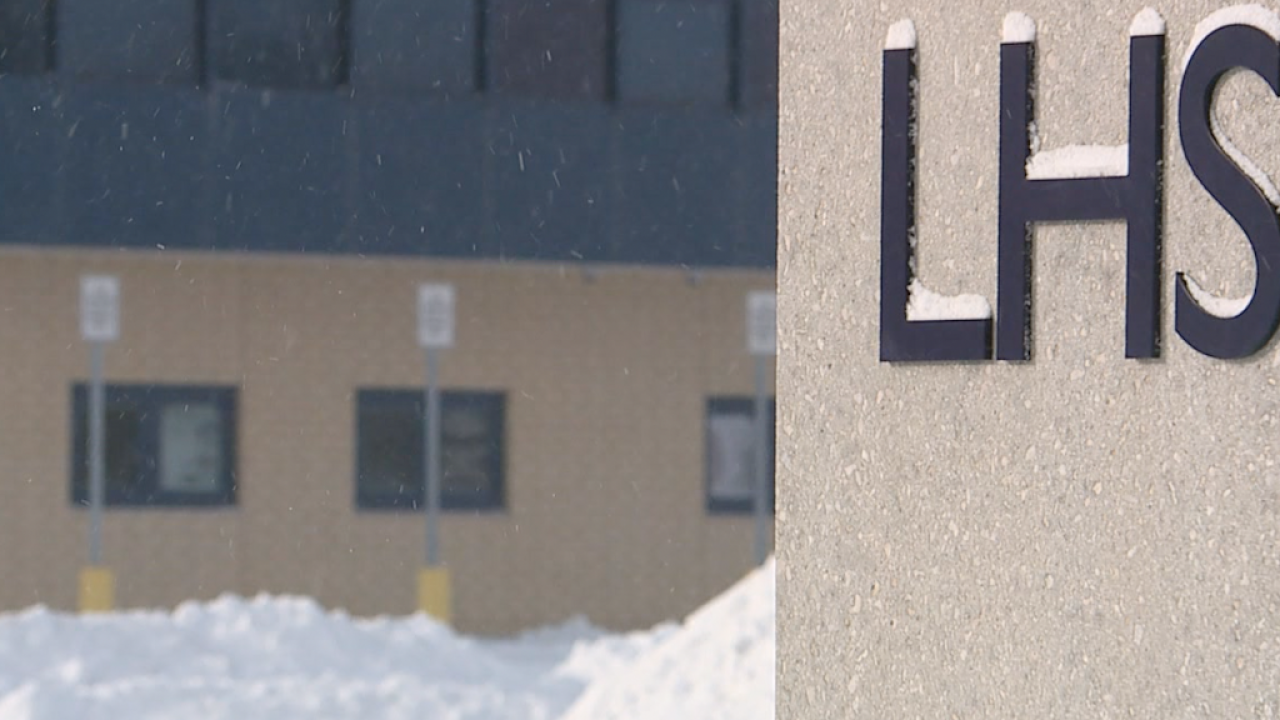 COLUMBUS — The community is fighting back against the Ohio's Academic Distress Commission. Lorain city leaders, Police Chief Cel Rivera and Mayor Chase Ritenauer, testified at the Senate Education Committee meeting on Tuesday. Their testimonies were passionate, claiming the state appointed distress commission has not done what it intended to do for the community.

In Chief Rivera's testimony he said what has occurred as a result of House Bill 70 is devastating to the district.

He said the community was ready and excited to make the district better, but was taken aback by the decisions the Academic Distress Commission has made. He called out the authoritarian leadership style, the lack of transparency, the confrontational approach to elected officials, and the secretiveness surrounding financial expenditures.

Chief Rivera claimed it would take years for the damage of the state takeover to be fixed.

"[It] created a culture of fear, threatening the livelihoods of anyone who criticizes or disagrees," said Rivera. "It is tearing at the fabric of this, previously, tight knit community, especially within the African American community, and I believe the ultimate outcome will be shattered relationships for years to come."

Mayor Ritenauer echoed his sentiments. He said he doesn't believe SB 110 is perfect, but that it's a fix that needs to happen as soon as possible.