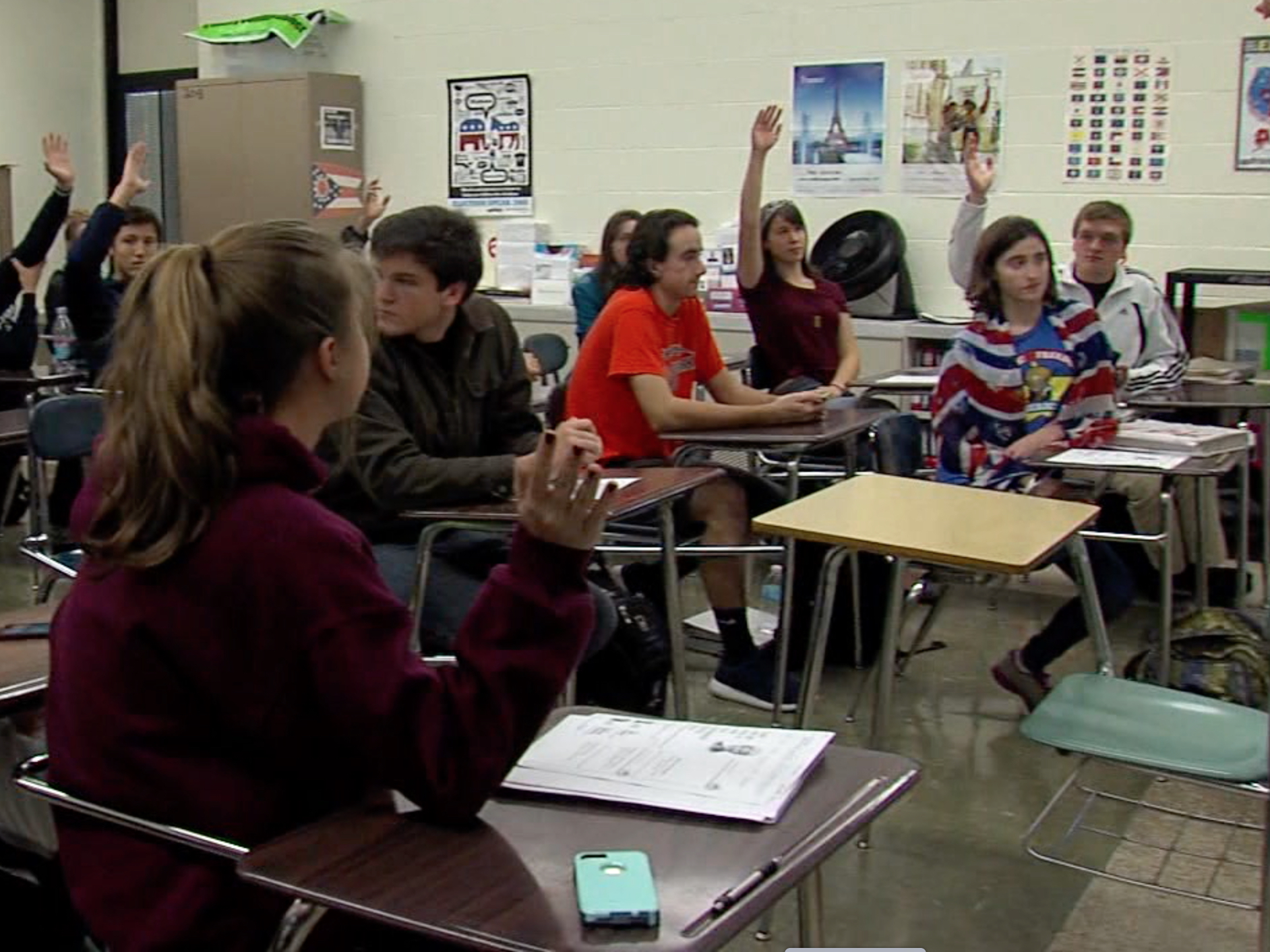 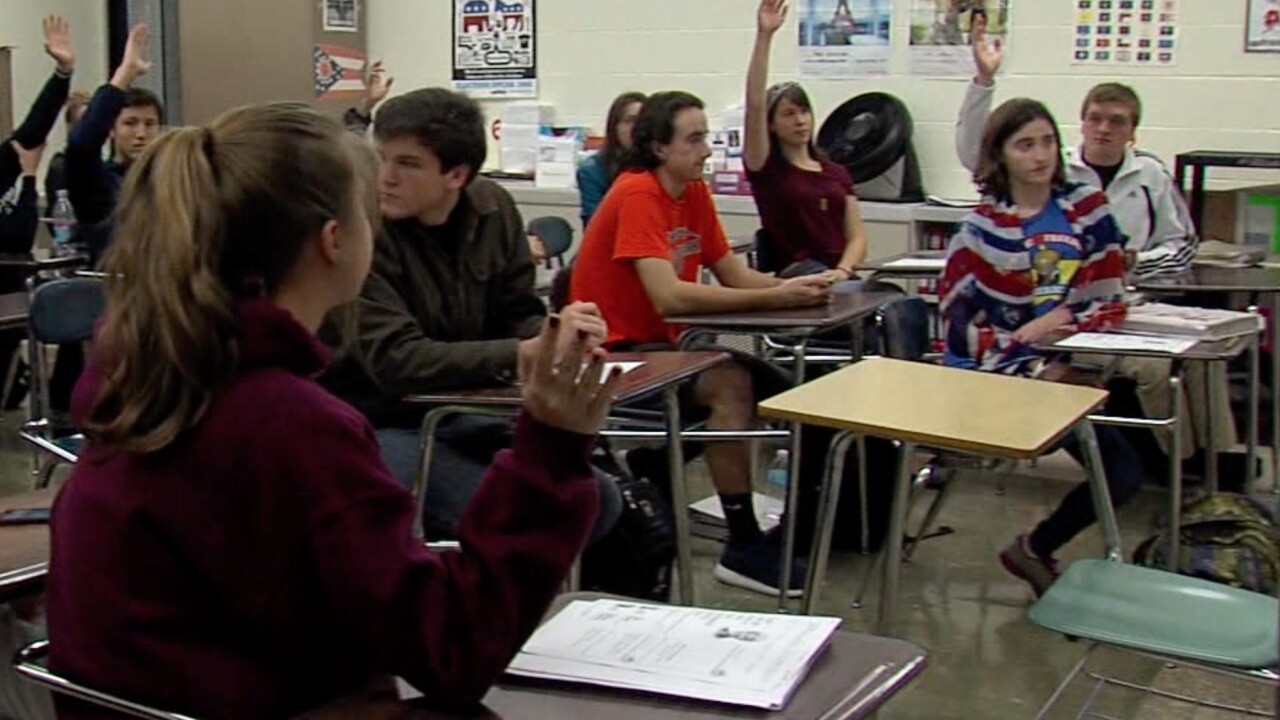 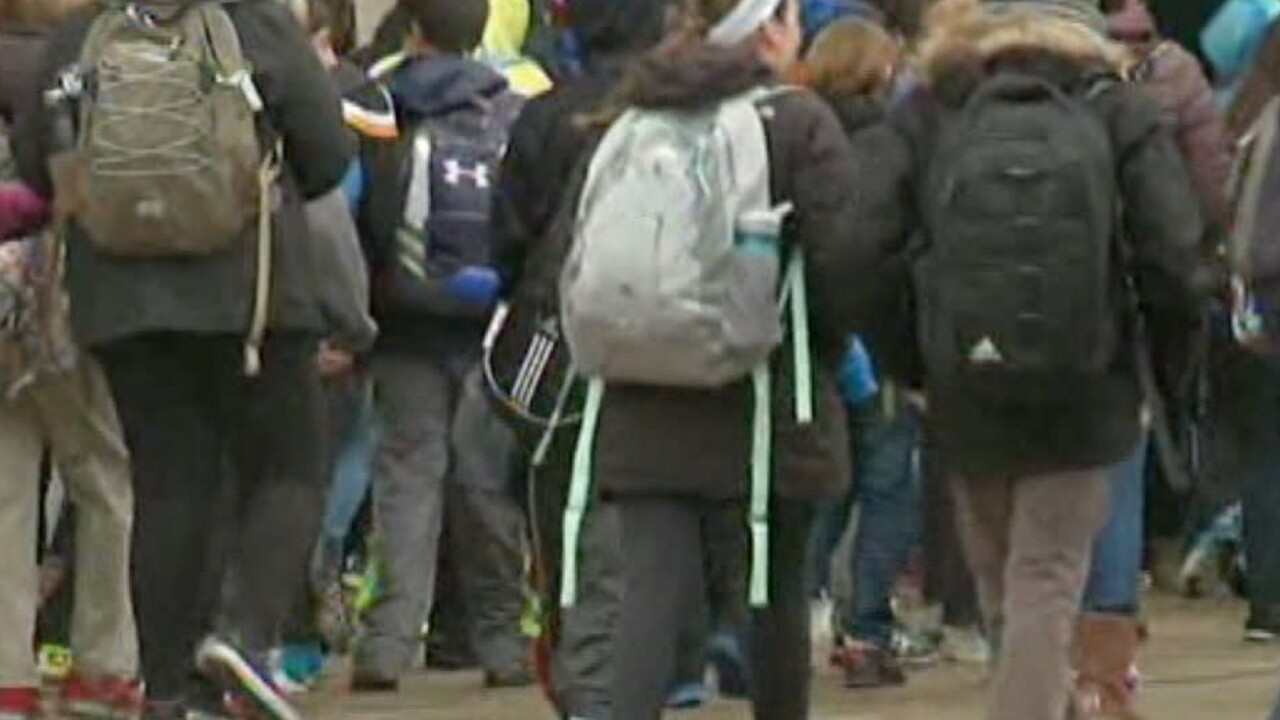 CLEVELAND — A team of Ohio lawmakers and educators believe the current state school funding formula is in desperate need of an overhaul, so now leaders from both parties are working on a new funding plan.

The plan co-authored by State Rep. John Patterson, D-Jefferson, and State Rep. Bob Cupp, R-Lima, received critical input from a team of superintendents, treasurers and educators from across the state.

Patterson, who is from Ashtabula County, said the "Fair New Funding Plan" will come up with a new way to determine cost per pupil and better tailor state funding to the individual needs of each of Ohio's 610 school districts.

"The current programming has been woefully inadequate," Patterson said.

"Money for education for our students, there has been an over reliance on property taxes."

"You're able to figure out the capacity of a district to raise the wealth it needs, then the difference is what the state should supplement to those districts."

Akron Assistant Superintendent, Dr. Ellen McWilliams-Woods said the current formula is a broken system that is not addressing the needs of Northeast Ohio's most financially challenged districts.

"The system is absolutely broken, when you look at the formula right now it doesn't even make sense," McWilliams-Woods said.

"You have to define what it takes to actually educate a child, what are the needs of our current modern children."

"So distressed districts like Lorain can take the funding that they need for their unique student population, and then make sure that they're matching those funds for exactly what their students need."

Patterson said the plan, which has been in development for 15-months, will continue to be refined in hearings over the next two weeks.

Patterson and members of the Fair School Funding Workgroup are hoping the plan will make it through both the Ohio house and senate in time to be added to the state budget in June.