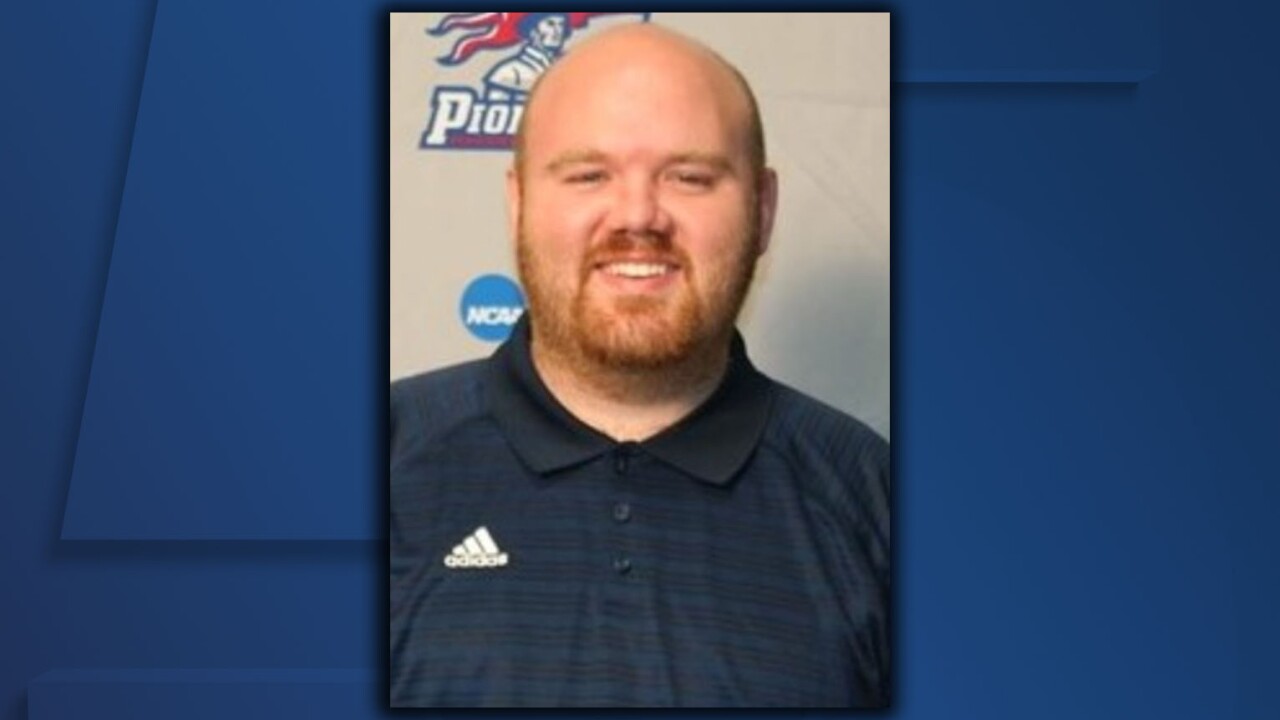 CANTON, Ohio — A 33-year-old man was arrested on charges of sexual exploitation of children and receipt and distribution of visual depictions of real minors engaged in sexually explicit conduct after he allegedly used social media to communicate with girls as young as 8 years old, according to the Cleveland Division of the FBI.

William Aaron Doty , 33, was arrested on July 21 after a search warrant was executed at his residence in Canton.

Authorities received a tip last month that a person using the username “d.beas22” on Instagram was communicating with at least four children under the age of 12 and made sexually explicit statements of sexual activities he said he wanted to engage in with the children, and solicited nude photos and videos from them, according to the FBI.

During the investigation, authorities determined the username “d.beas22” logged in on the same computer within a short time of a Facebook account with the username Aaron Doty. The IP address was traced to Malone University, a small Christian liberal arts college in Canton, where Doty was listed as an employee, the FBI said.

Doty worked as the Sports Information Director at the university, but was fired the day he was arrested.

The FBI issued administrative subpoenas and confirmed the owner of both accounts as Doty.

Malone University said they worked with the FBI during the investigation and gave them access to the computers to get the information they needed and terminated his employment as soon as the FBI gave them clearance.

After executing a search warrant at his residence, Doty told investigators that he had been using Instagram for two to four years for the purpose of getting girls, ages 8 and older, to send him “naked” images and videos, according to the FBI.

Doty is known to use the name “Davin” and told investigators that he has used other social media platforms, such as Snapchat and Likee, for the same purposes.