Canton man flees from trooper during traffic stop, runs out of gas 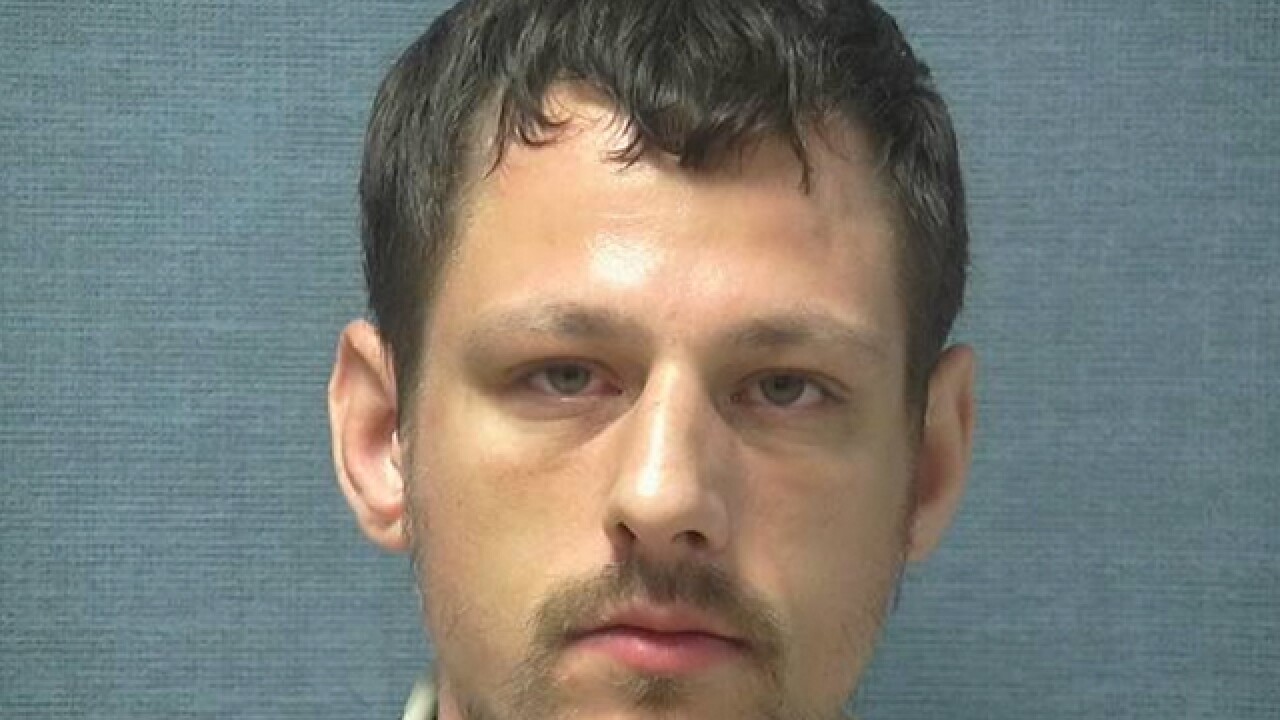 A Canton man who allegedly stole a car on Tuesday and fled from an Ohio State Highway Patrol trooper was later arrested when the vehicle ran out of gas.

Jesse Wayne Baker, 31, was charged with failure to comply, unauthorized use of a vehicle, OVI, driving under suspension, failure to file annual registration, and driving left of center.

The trooper attempted to stop Baker for a traffic violation, but Baker drove off, according to a report from Stark County Jail. The trooper pursued him and the chase ended a short time later when Baker's car ran out of gas.

Baker was taken into custody near Perkins Avenue Northwest and Perkins Street Northwest.

He is scheduled to appear in Canton Municipal Court on July 31.