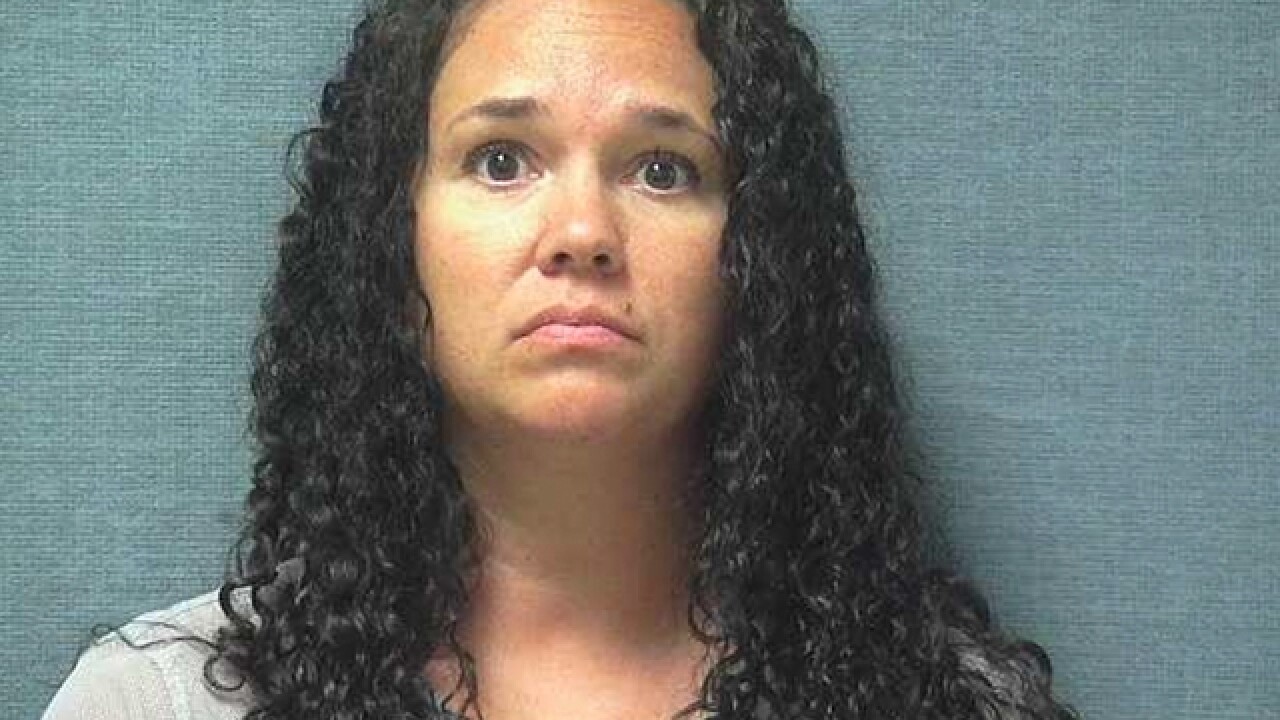 Copyright 2018 Scripps Media, Inc. All rights reserved. This material may not be published, broadcast, rewritten, or redistributed.
<p>Tiffany Eichler</p>

The Canton teacher accused of having sexual relations with multiple students pleaded guilty to three counts of sexual battery on Wednesday.

Tiffany Eichler, 36, was indicted on felony charges earlier this month after she was accused of having sex with three different students who attended McKinley High School while she was employed as a physical education teacher.

According to police, Eichler had sex with one student twice in one day, first in her car and then in the basement of the student's house. Police also said Eichler had sexual relations with another student after school when she called him into her office before practice. The teacher also engaged in sexual activities with a third student in her car in an unknown park, according to police.

Eichler resigned from her position on March 30, according to the Canton School District Board of Education website.