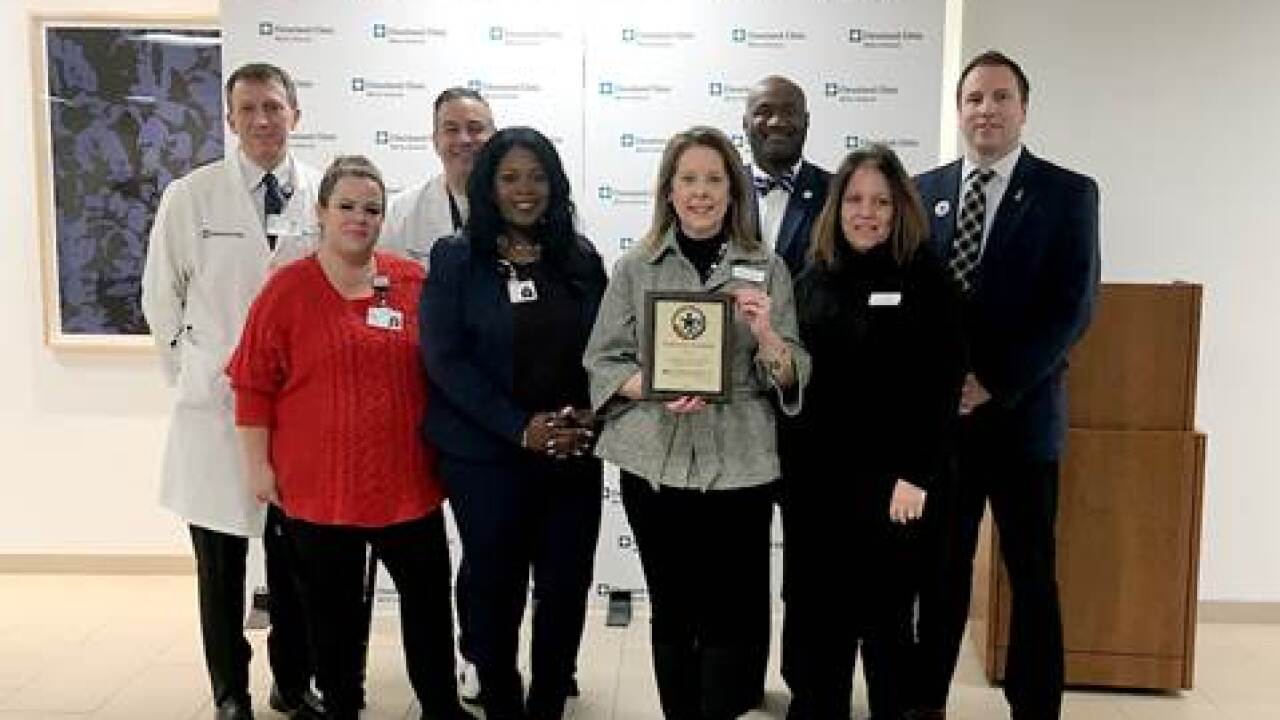 It is the first hospital in Akron to receive the designation.

The hospital began the process of seeking the designation in 2017 and has succeeded in training more than 650 employees to identify a person with autism spectrum disorder.

Ninety-two percent of Akron General caregivers who underwent the training said they feel they can now recognize a person with autism, and 94% said they felt comfortable with techniques they learned to accommodate patients with autism.

“It is often difficult for young adults with autism to transition from seeing pediatric providers to an adult setting,” said Laurie Cramer, Executive Director of the Autism Society of Greater Akron. “This initiative is designed to help change that here in Akron, so that patients who live with autism are able to get the care they need in a way that works for them. Autism is often thought of as a pediatric diagnosis, which is why Akron General is one of the first adult hospitals to undergo this type of training.”

In addition to employee training, they also incorporate supportive accommodations, such having tablet devices and picture charts available to reduce communication barriers and having sensory-friendly materials in care areas.

The hospital is updating their electronic medical records to alert all caregiver's of a patient's autism and is changing some processes, including working to move patients with autism into exam rooms right away and giving them quieter rooms.