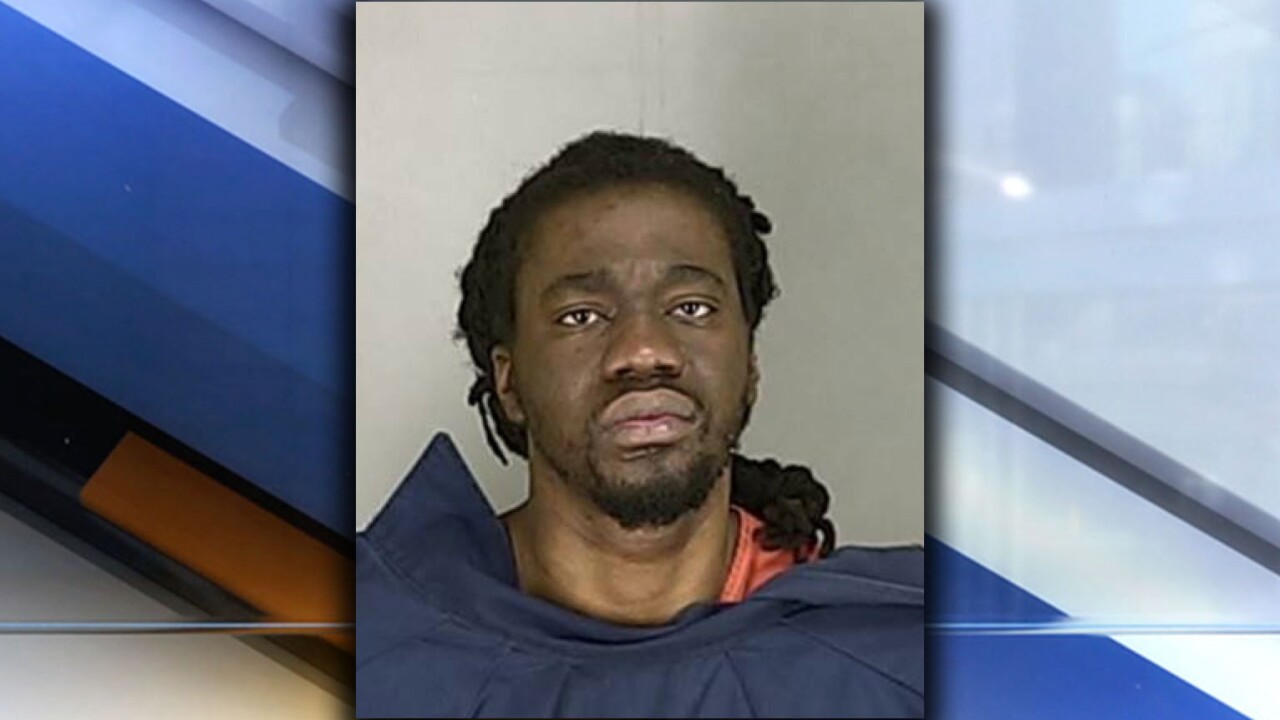 AKRON, Ohio — A Cleveland man was arrested in Akron after leading police on a pursuit following a reported robbery, according to Akron police.

On Saturday around 3:15 a.m., police were called to the Speedway gas station on East Exchange Street for a report of a robbery. Once at the scene, a 15-year-old told police he had been robbed of cash at gunpoint, police said.

After getting a description of the robber and the vehicle, officers located a vehicle that matched the description near Brown Street and Lovers Lane, according to police.

Officers attempted to conduct an investigative stop when the male driver fled at a high rate of speed, running multiple traffic signals before crashing the car in the area of East Wilbeth Road and Coventry Street.

The man then jumped out of the car and fled on foot before he was taken into custody with the assistance of a K-9 officer, police said.

During a search of the car, police found more than $1,200 in cash and a loaded handgun.

The man, 30-year-old Diambo Whyte, sustained an arm injury during the incident and was taken to Akron Summa Hospital for treatment. He was later charged with aggravated robbery, weapons under disability, improper handling of a firearm in a motor vehicle, obstructing official business and failure to comply.