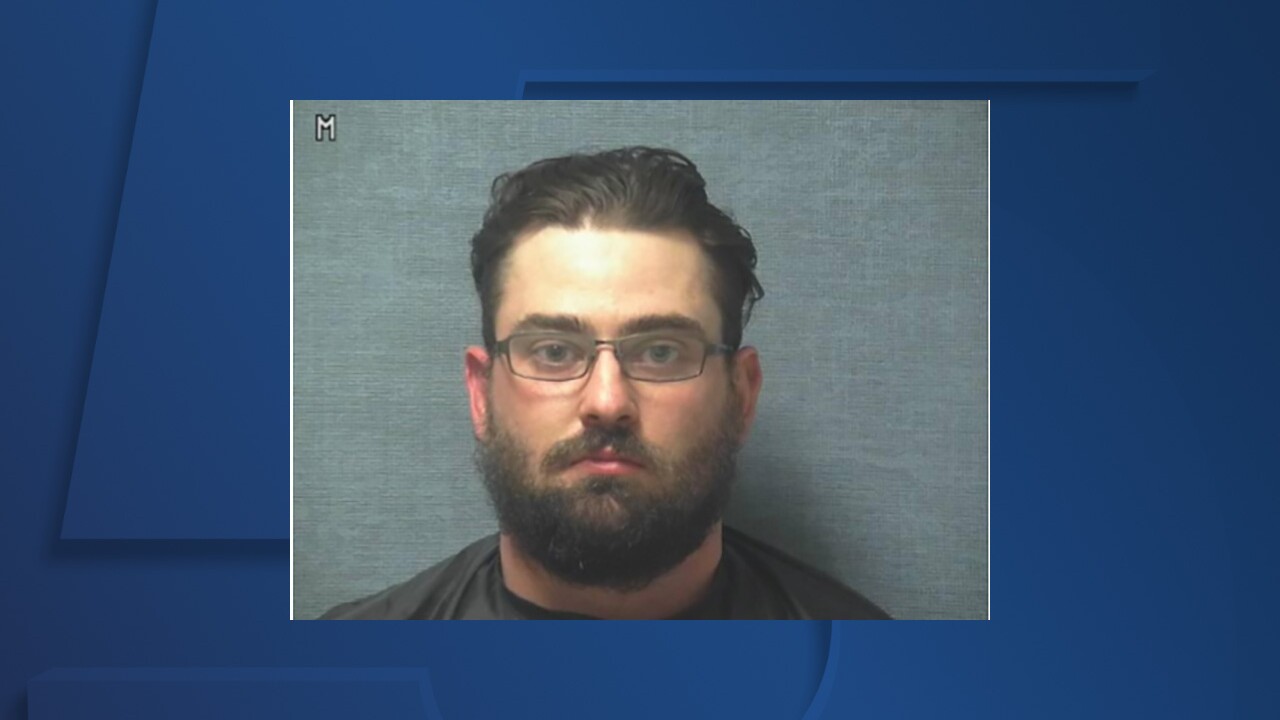 NORTH CANTON, Ohio — A man has been arrested after he allegedly left his pickup truck in the middle of a North Canton intersection and pointed a loaded gun at a group of protesters Tuesday, according to a release from the North Canton Police Department.

Dustin L. Reagan faces multiple charges, including one count of carrying a concealed weapon, a fourth-degree felony, aggravated menacing and one count of reckless operation.

Police said members of the Ohio Community Coalition were marching through the city of North Canton and stopped at around 6:45 p.m. at the intersection of North Main and Maple streets, blocking traffic in all directions.

Police said Reagan drove a black pickup truck around the stopped traffic, entered the intersection and confronted the group of protesters with a loaded gun.

He was immediately taken into custody by officers, who were on the scene.

He was taken to Stark County Jail, police said.