Earth Fare to liquidate and close all locations, including 3 in Northeast Ohio 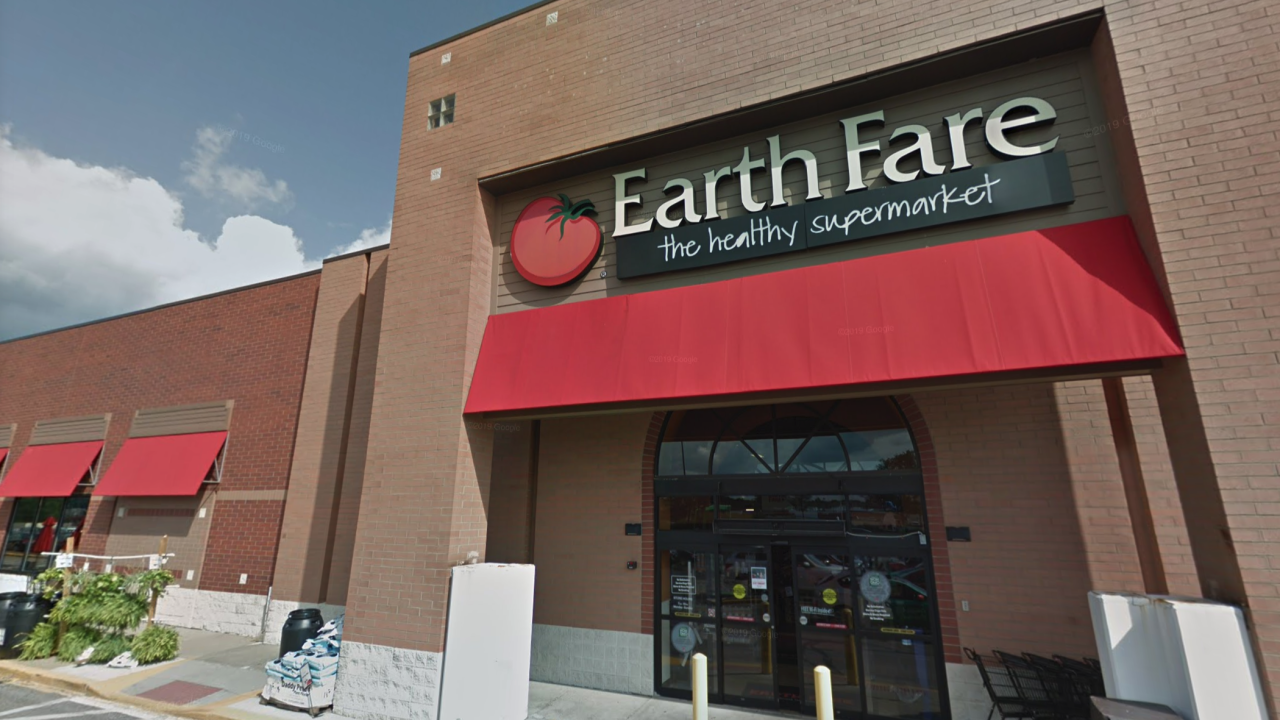 Earth Fare, the organic grocery store and health and wellness supermarket announced Monday that it will close all of its stores, including three in Northeast Ohio.

The store will begin liquidation sales at all of its locations and all employees have been notified of the impending closures, according to a press release from Earth Fare.

"While many of these initiatives improved the business, continued challenges in the retail industry impeded the company's progress as well as its ability to refinance its debt. As a result, Earth Fare is not in a financial position to continue to operate on a go-forward basis. As such, we have made the difficult, but necessary decision to commence inventory liquidation sales while we continue to engage in a process to find potential suitors for our stores," Earth Fare said in the press release.

Earth Fare has three locations in Northeast Ohio, one in Westgate Shopping Center in Fairview Park, another in The Shops of Fairlawn on West Market Street and the third in The Venue at Belden in North Canton.

The liquidation sales, which will start immediately, will offer remaining merchandise at very significant price reductions. Store fixtures are also being sold by Earth Fare.