Everything we know about the death of Na'Kia Crawford, the Akron HS graduate gunned down while driving with her grandmother 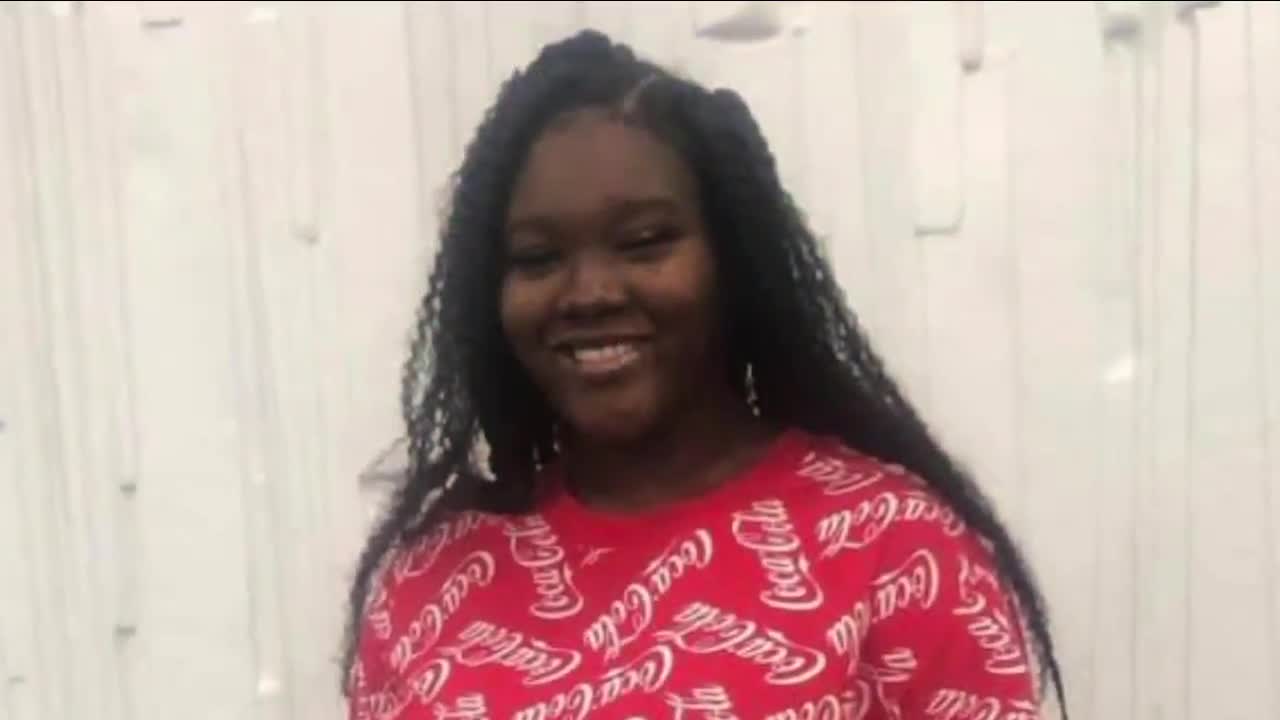 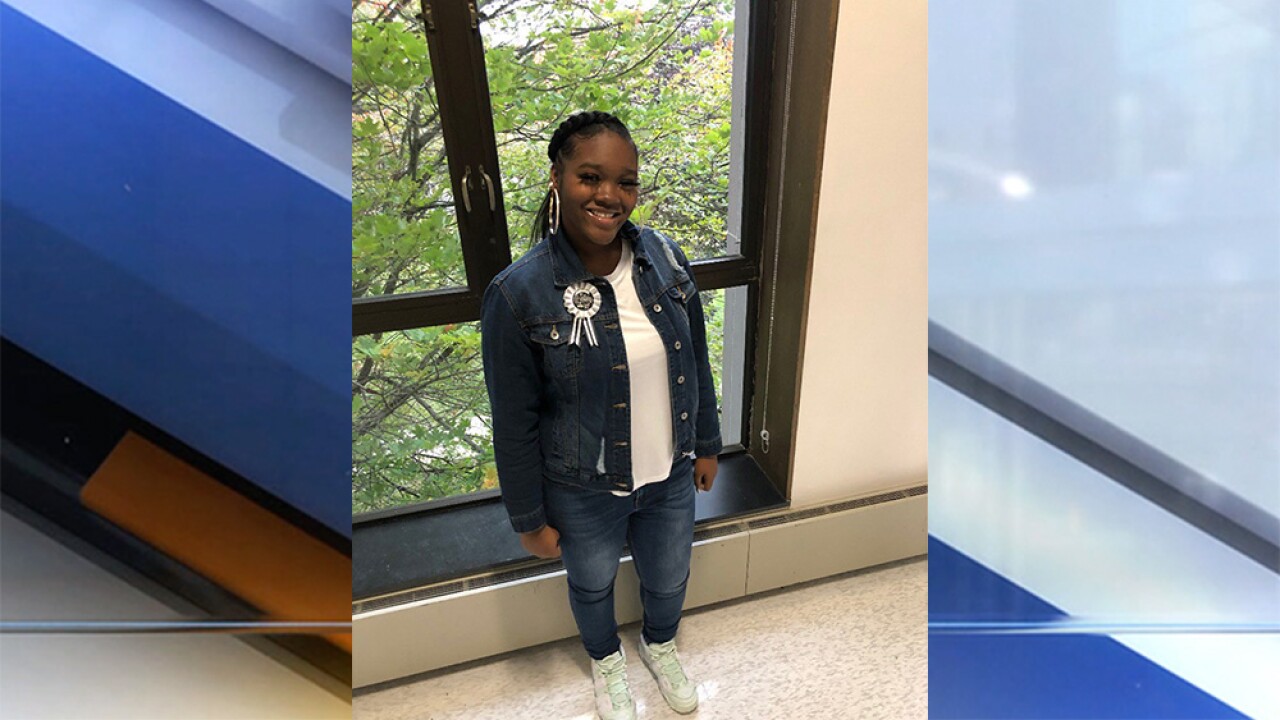 AKRON, Ohio — Following the shooting death of Na’Kia Crawford, the 18-year-old who was gunned down in her car while driving her grandmother to the bank, family and friends, as well as the Akron community, have been rocked by the tragedy and left looking for answers as they search for justice.

So far, no arrests have been made, but Akron police released a photo of the vehicle that they believe the shots were fired from, hoping someone in the community speaks up.

Here is what we know so far:

On Sunday at around 1:25 p.m., police responded to an area just north of downtown, at the intersection of North Howard Street and West North Street for a shooting. Officers found Crawford inside the vehicle with multiple gunshot wounds. Crawford was transported to Akron City hospital where she later died from her injuries on Monday at around 1:12 a.m. Her grandmother, who was not injured, was in the car with her at the time of the shooting.

Lt. Michael Miller said the shooting appeared to be random and did not stem from a road rage incident.

"We don't have anything at this stage to suggest the victim was targeted specifically because of her race. It's too early to tell," Miller said.

A 2020 graduate of North High School in Akron, Crawford committed to pursuing the next chapter of her life, studying computer science at Central State University.

Those who crossed paths with Crawford said she was kind and caring and someone who had a promising future ahead of her.

"My niece was very, very caring, loving and she was smart and beautiful. She did not deserve this," said Kelly Hardwick, the victim's aunt.

Andrius Clay, who said he was Crawford’s best friend, said she will be missed.

"For you to be able to know her was a privilege," Clay said.

Na'Kia's younger sister, Nicolette Crawford, described her sister as kindhearted and soft-spoken. She was smart, a history buff, and focused on her education, Nicolette said. The two were best friends and often dressed alike unintentionally.

Responding to her death, Akron Public Schools Superintendent David James said the entire district is feeling the loss of Crawford.

“We will never know what Na'Kia Crawford might have done in or after college. She is our second student in a week to die a violent death. The flame of her candle went out way too early. To make it to her high school graduation, with plans for her future, especially during this difficult time of COVID-19, just stings that much more. The heartache is real for those of us left behind to pick up the pieces,” he said in a statement.

“I spoke with Nakia’s father and uncle, who I know, early this morning, and my heart truly goes out to all Na’kia’s loved ones in this time of incredible grief and pain. These events are extremely real and important to me and to the Akron Police detectives investigating Na’kia’s death. I feel that it is essential to say clearly and loudly: Black lives matter. Nakia Crawford’s life mattered,” Mayor Dan Horrigan said.

Suspect vehicle
Investigators released images of a vehicle that they believe may have been involved in the homicide of Crawford. Police describe it as a black sports car with dark window tint. Investigators believe the shots came from the sports car and struck Crawford while she was driving.

The suspect vehicle then drove east on West North Street through the intersection and continued eastbound, according to Deputy Chief Jesse Leeser.

“We have devoted hundreds of man-hours to investigating this crime and will continue to do so,” Leeser said. “We are asking the public to please provide information about this murder. Somebody knows something.”

National support
Crawford's family has received a great deal of support, both locally and nationally. Local leaders and national celebrities — including Akron native and NBA superstar LeBron James — have spoken out against Na’Kia Crawford’s death.

I've been retained by the family of #NakiaCrawford, who was fatally shot while in the car with her grandmother earlier this week. We demand ANSWERS from Akron PD. More details about Na'Kia & her death: https://t.co/VR8qercIwn #JusticeForNakia #JusticeForNakiaCrawford #SayHerName pic.twitter.com/KN99aUxDRU

Honoring her legacy
Crawford's family created an online fundraiser for a scholarship in her name. The GoFundMe for the Na’Kia Crawford Memorial Scholarship Fund has raised over $13,00 of the $75,000 goal as of Thursday.

The reward
A $50,000 reward is being offered for information that leads to the arrest and indictment of the person or persons responsible for her death. Her family is donating $20,000 in reward money, coupled with a $25,000 donation from Dr. Cliff Deveny, president and CEO of Summa Health, which will be added to the original $5,000 amount.