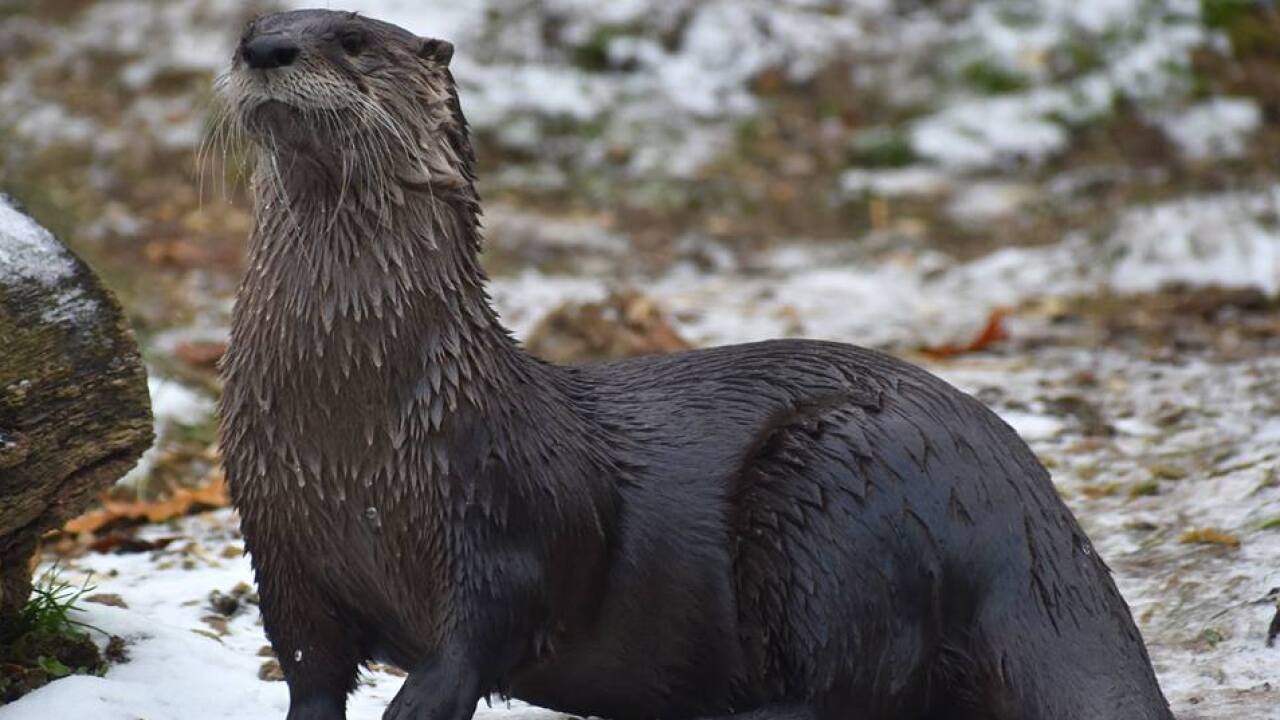 The Akron Zoo
Porthos, a male river otter, died after going into cardiac arrest at the Akron Zoo

AKRON, Ohio — The Akron Zoo mourns the loss of a river otter who died after going into cardiac arrest, zoo officials announced Wednesday.

Porthos, a male river otter, went into cardiac arrest during a routine exam and died after CPR efforts were not able to revive him.

Zoo officials said results from the necropsy, an animal autopsy, revealed Porthos had a congenital condition that led to his death.

He was a favorite among guests, always interacting with onlookers when they slid down the otter slide, which goes through the otter habitat.

He was born on March 19, 2010 at the Columbus Zoo and Aquarium. Zoo officials said the median life expectancy for North American river otters is 12 years.

Porthos came to the Akron Zoo in 2013 from the Dayton Boonshoft Museum for the opening of the Mike & Mary Stark Grizzly Ridge.

The zoo's female otter, Molly, will remain in the river habitat.