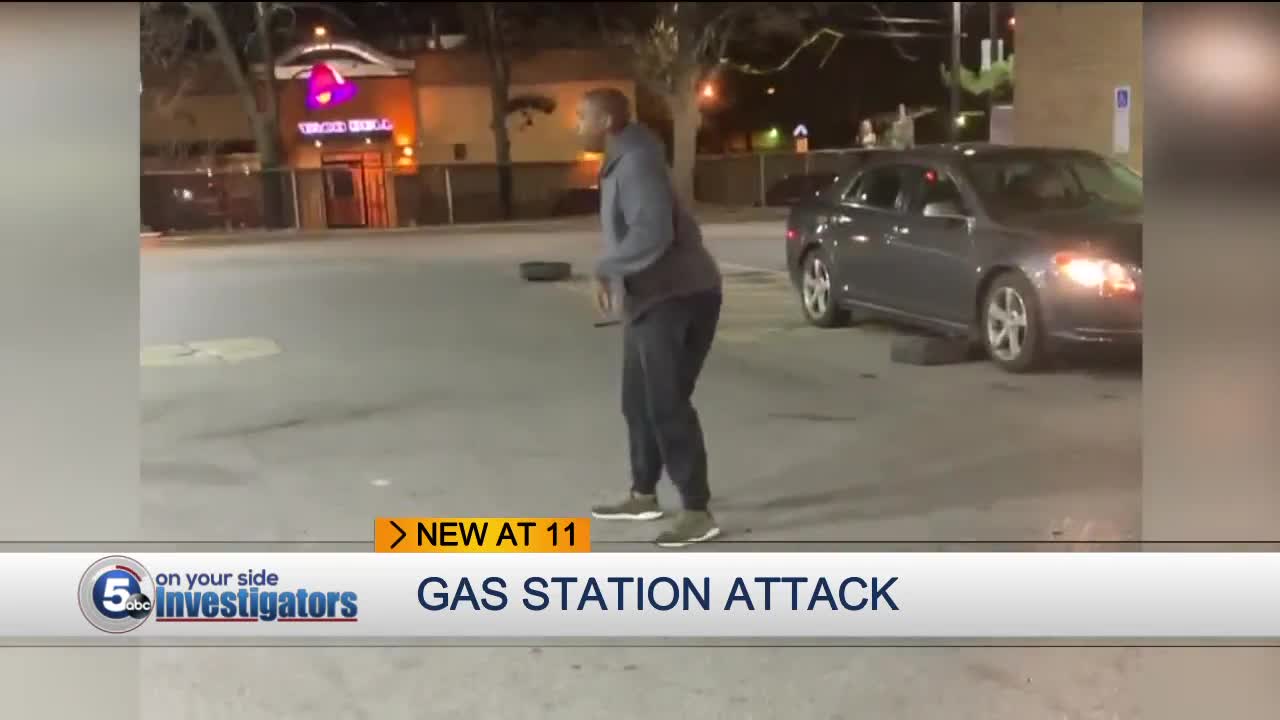 A fight over hot dogs at an Akron Speedway gas station Saturday night led to a wild brawl caught on video. 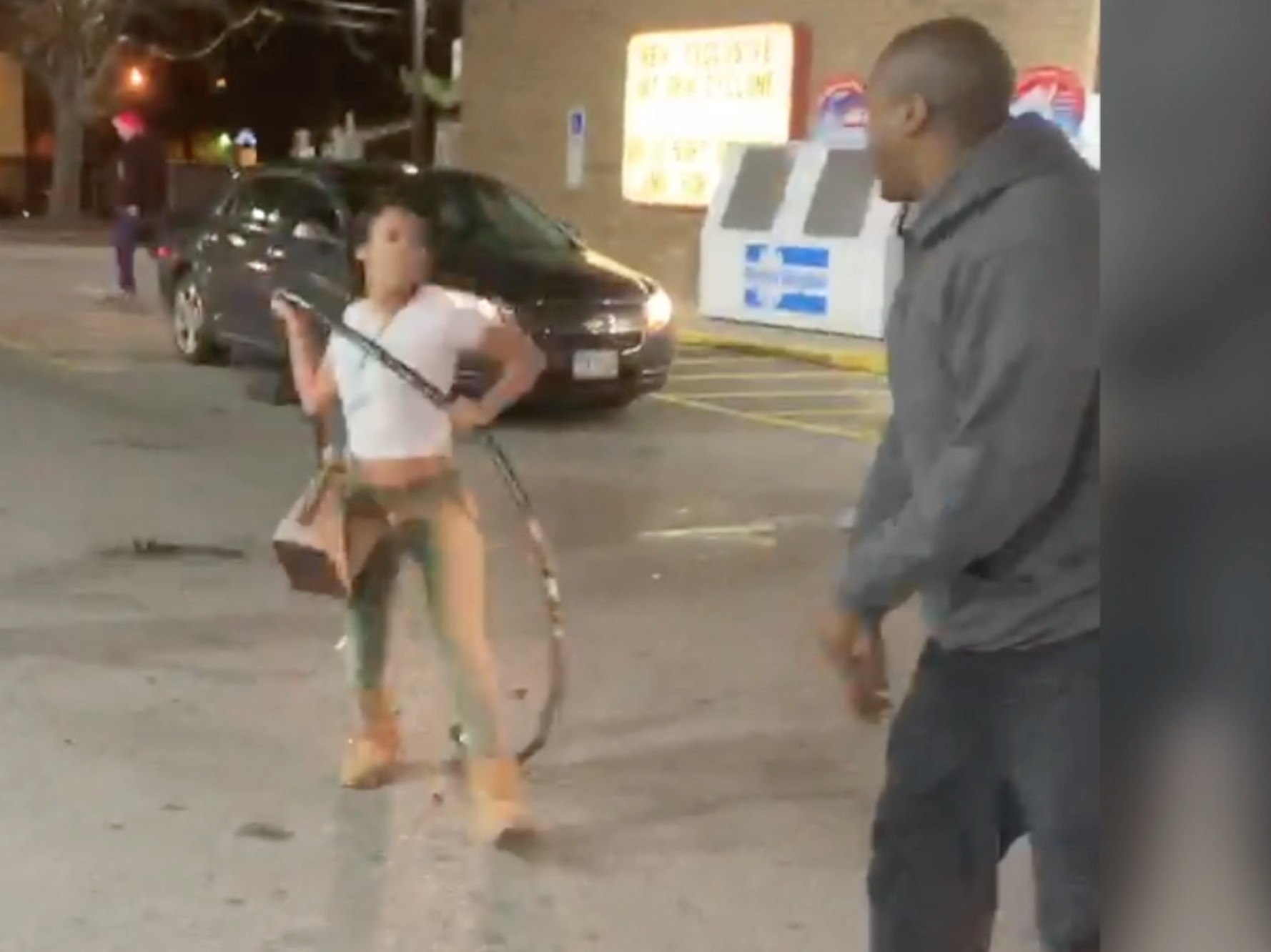 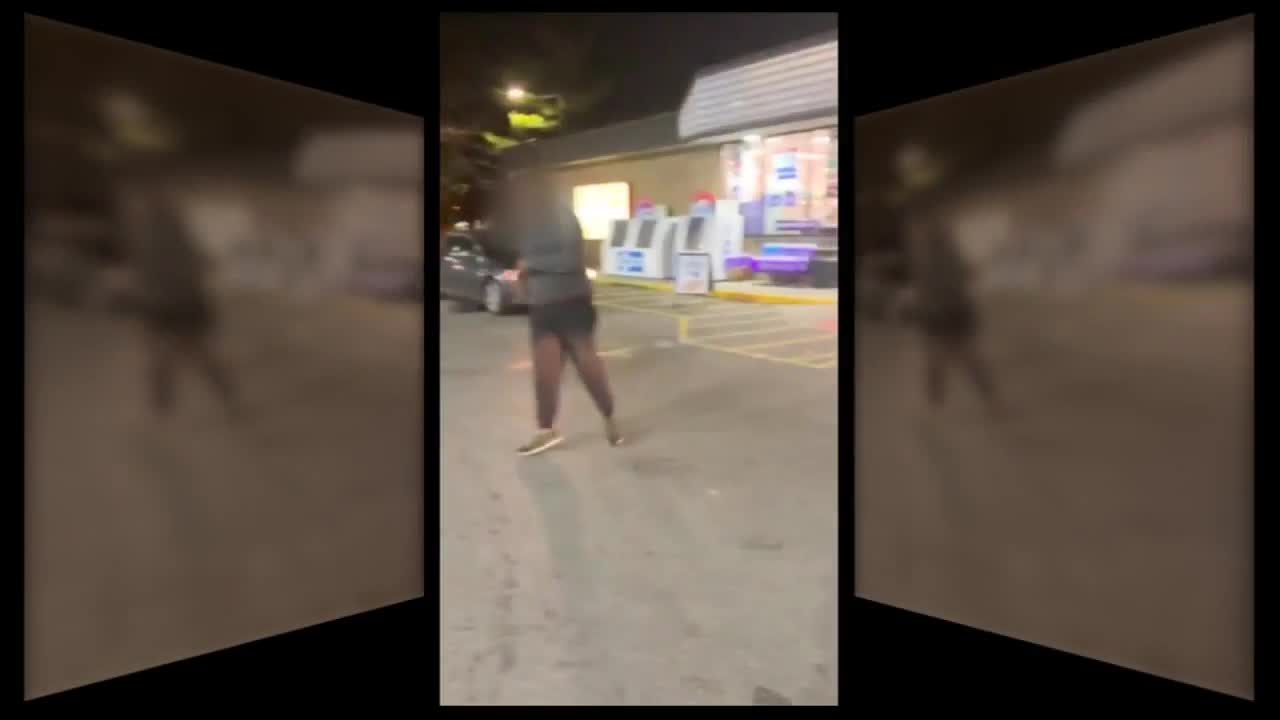 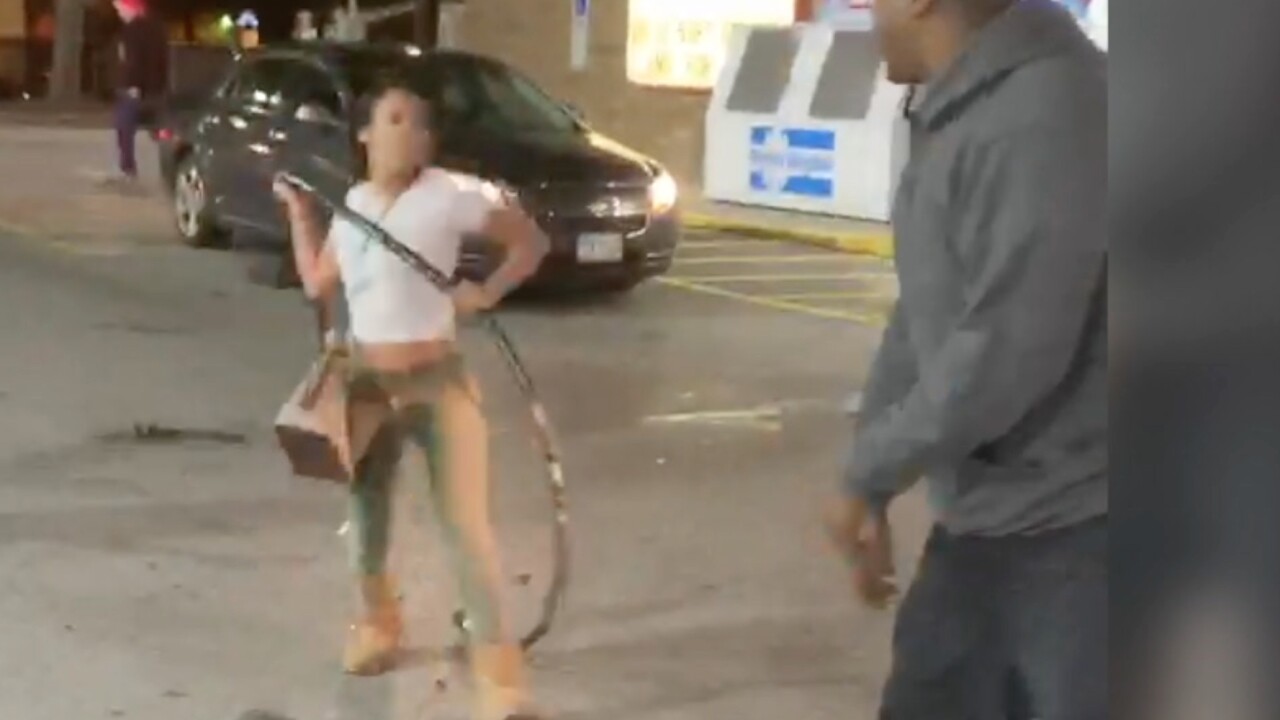 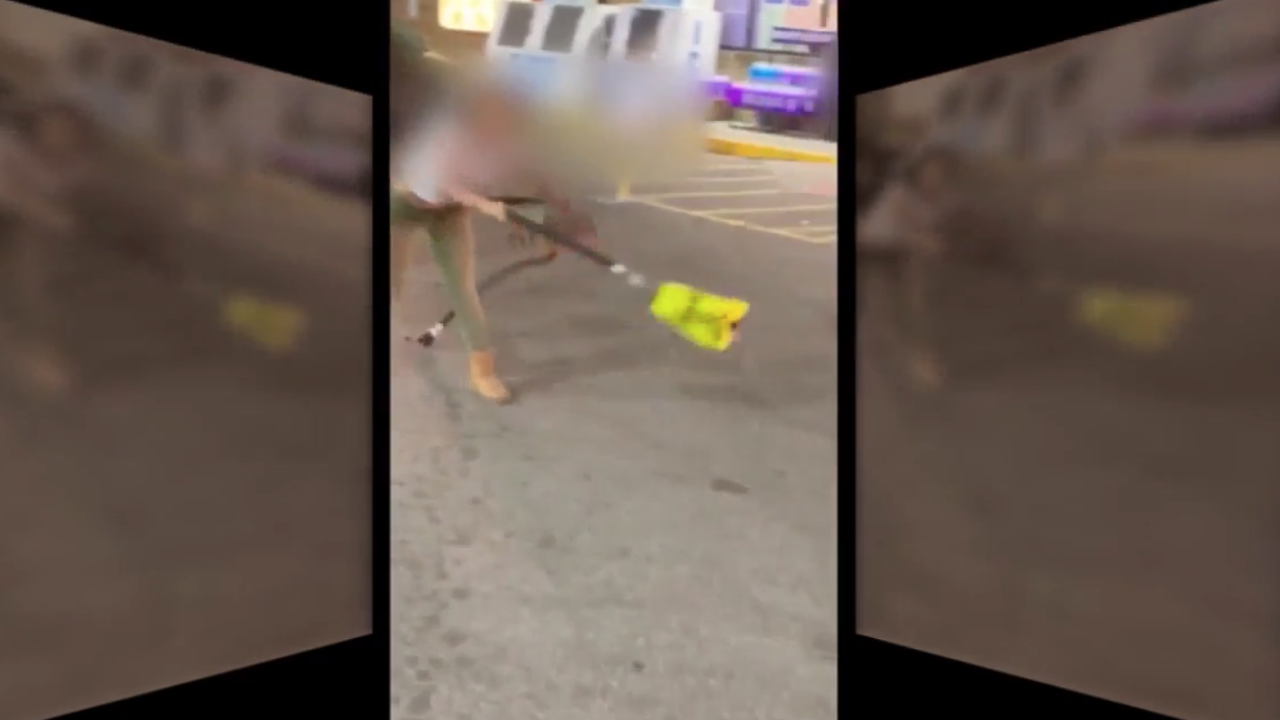 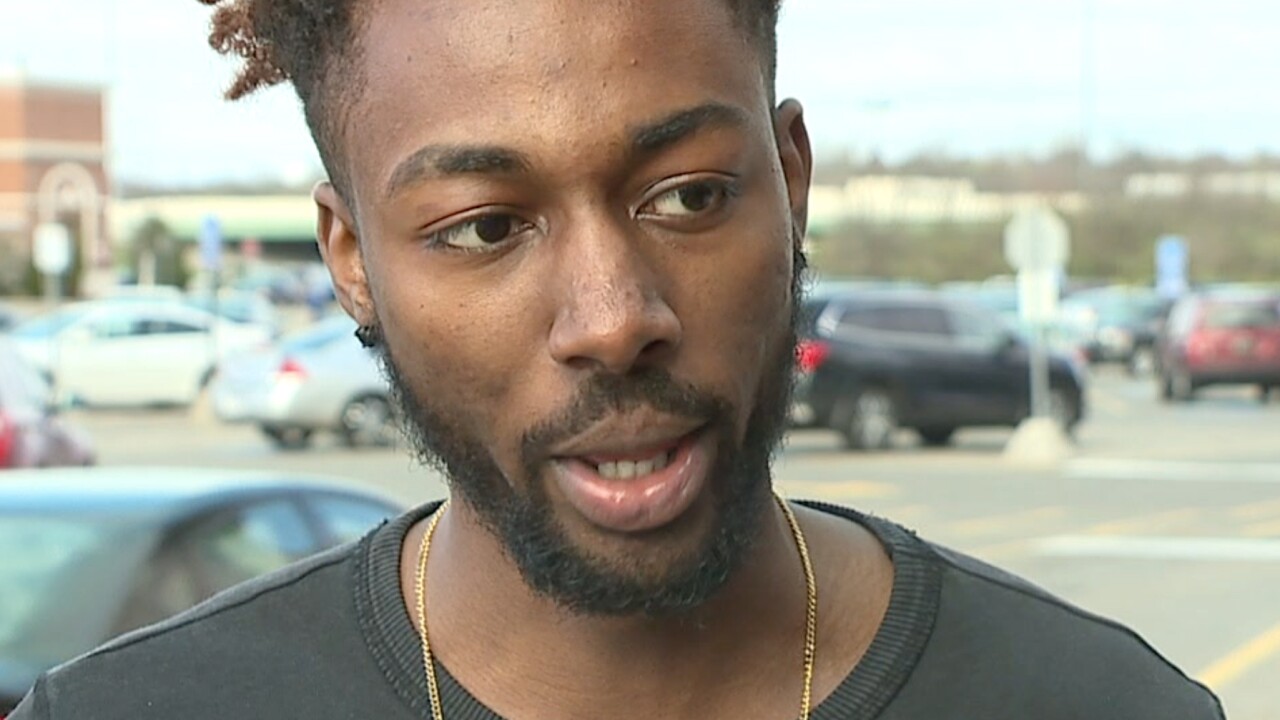 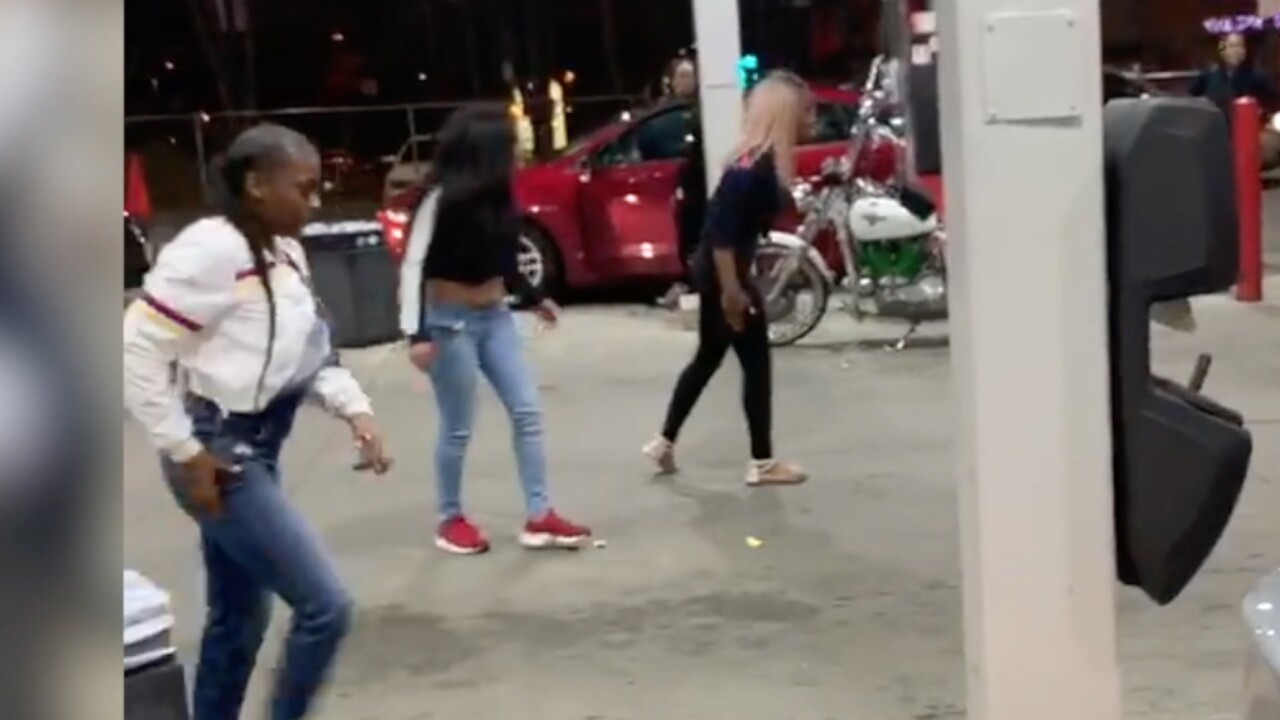 AKRON, Ohio — A fight over hot dogs at an Akron Speedway gas station Saturday night led to a wild brawl caught on video that started inside and spilled out into the parking lot, according to a police report.

Shortly after midnight, police were flagged down at Speedway 390 East Exchange Street, for a reference to a fight.

A 27-year-old woman said she was standing in line at Speedway with her friend when she let another female know that she shouldn’t steal a hot dog since the gas station has cameras.

The female and her friends “didn’t take kindly to that comment” and they punched the 27-year-old woman, the report says.

Video of the fight, courtesy of @CamDancy, shows the group of females throwing tires at a man in the middle of the gas station parking lot. First the tires were used as weapons, then a window cleaner brush, followed by an entire gas nozzle and hose.

At one point in the video, a woman grabs the gas nozzle and hose that was presumably attached to the pump, and whipped it at a man pictured in the video.

Towards the end of the video, the group of females fled the gas station in a black Ford Focus after they heard sirens.

Police said they have been called to the Speedway at 390 East Exchange Street 123 times over the past year, but said many of the disturbance have been caused by people leaving area bars,

News 5 contacted Speedway parent company Marathon Petroleum about this incident, and security at that location, but it said it had no comment at this time.