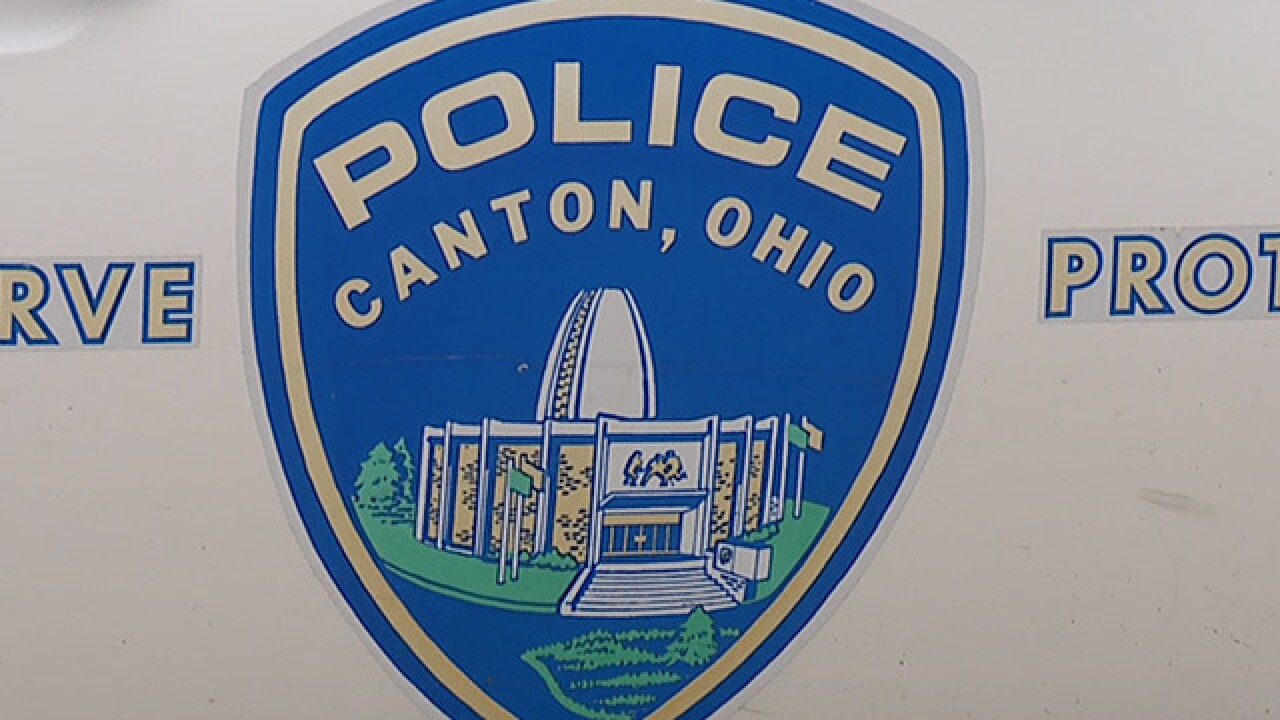 A former Canton police officer began his 30-day sentence in jail on Tuesday after he pleaded guilty to felony and misdemeanor charges earlier this month, according to the Canton Municipal Court.

Jason Gaug, 43, got caught up in an overdose investigation and pleaded guilty to possessing anabolic steroids, a felony, and misdemeanor obstructing justice, according to the Canton Repository .

Gaug resigned from the police department on Aug. 6 after serving nearly 20 years, the news outlet said.

The city originally suspended Gaug with pay and then without pay as Stark County sheriff's investigators looked into the overdose death of a woman who had lived with him, according to the Canton Repository.

Officer Gaug's actions are unconscionable for a law enforcement officer. Officer Gaug resigned prior to entering his guilty plea in Stark County Common Please Court. His actions reflect negatively on all law enforcement officers. I hope the public understands that these actions are by one person and should in no way reflect on the remainder of the dedicated officers on the Canton Police Department.