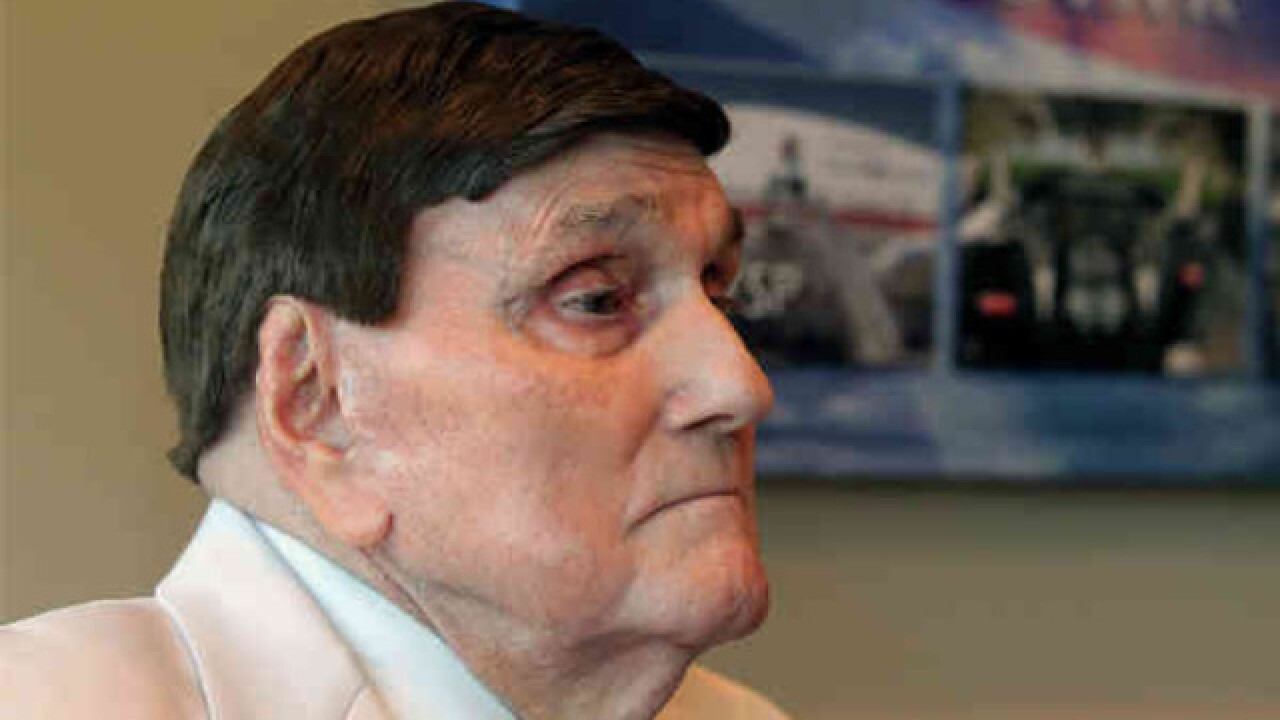 Copyright 2018 Scripps Media, Inc. All rights reserved. This material may not be published, broadcast, rewritten, or redistributed.
PHIL MASTURZO
<p>Rev. Ernest Angley listens during an interview in his office on Sept. 3 in Cuyahoga Falls. (Phil Masturzo/Akron Beacon Journal)</p>

A lawsuit filed by a former associate pastor at an Ohio megachurch claims televangelist Ernest Angley sexually abused and harassed him over a 10-year period starting in 2004.

The allegations detailed in a complaint filed Wednesday in Akron by Brock Miller, of Myrtle Beach, South Carolina, were previously reported by the Akron Beacon Journal in January.

Miller claims Angley, who recently turned 97, forced him in 2004 to get a vasectomy as a condition of his employment, inspected his genitals and repeatedly asked questions of a sexual nature at Angley’s Grace Cathedral in Cuyahoga Falls. The lawsuit alleges Angley made Miller lie on a bed while the televangelist massaged him.