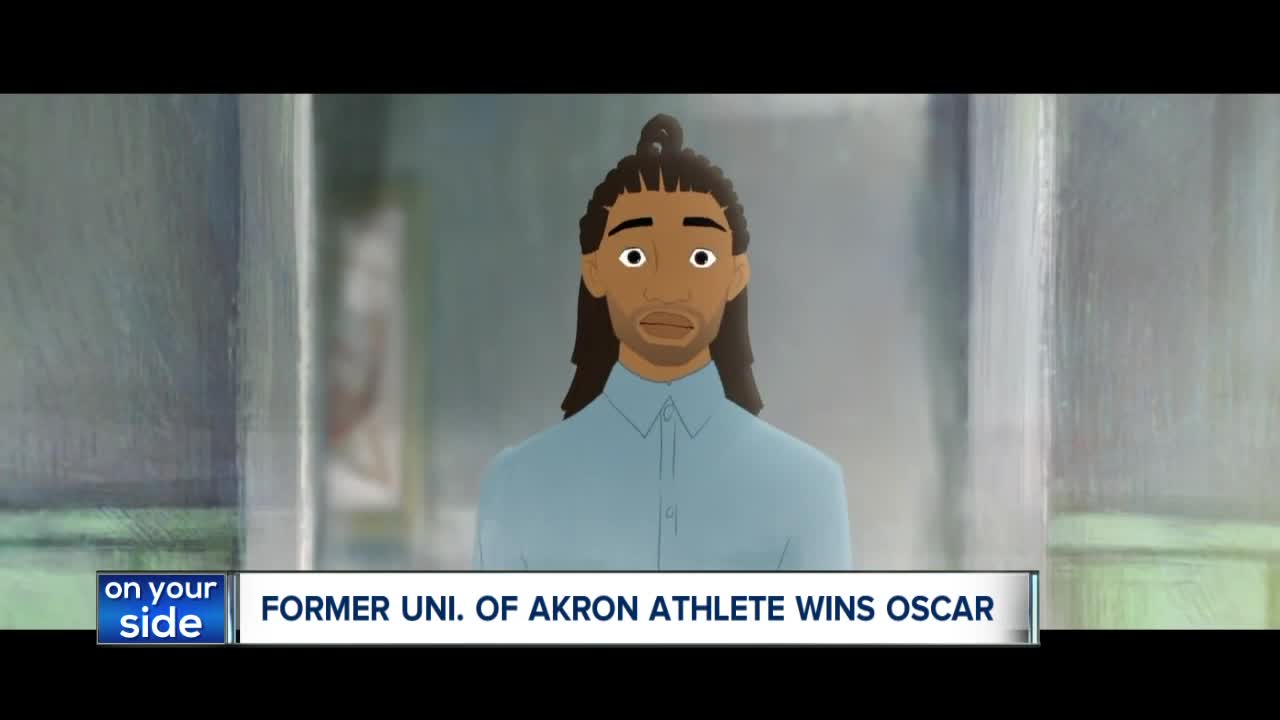 Former University of Akron and NFL wide receiver Matthew Cherry became the second former professional athlete in history to receive an Oscar with his win Sunday for the animated short “Hair Love.” 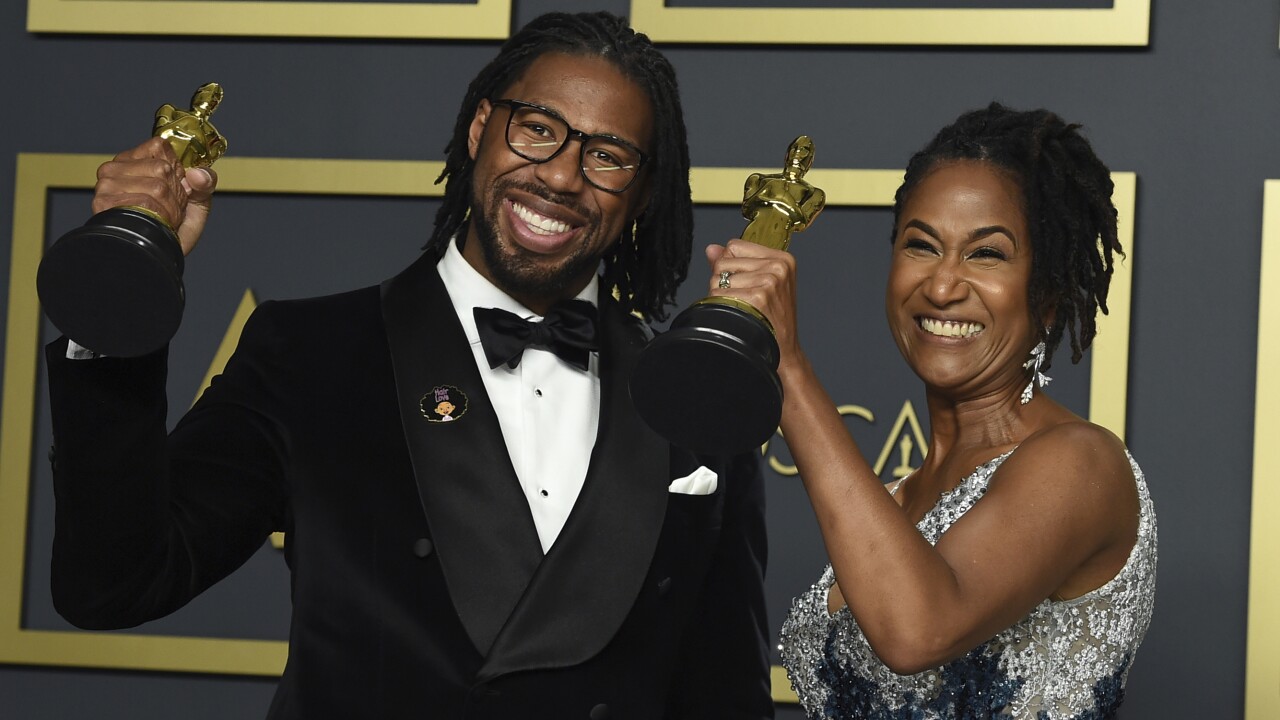 Cherry was a star at the University of Akron, where he still holds the school record for most yards on punt returns in a season, with 305 in 2003. He played alongside former Browns’ quarterback Charlie Frye on the Zips.

After about three seasons in the NFL playing for the Panthers, Bengals, Jaguars and Ravens, Cherry left the league and began his career in media, which he obtained a degree in from Akron.

In 2017, Cherry started a Kickstarter campaign to help fund his animated short “Hair Love.” The campaign surpassed its initial goal of $75,000 and ended up raising more than $300,000, the most money ever raised on the platform for a short film project, according to Kickstarter.

Cherry paid tribute to Bryant during his acceptance speech, saying “This award is dedicated to Kobe Bryant. May we all have a second act as great as his was, thank you.”