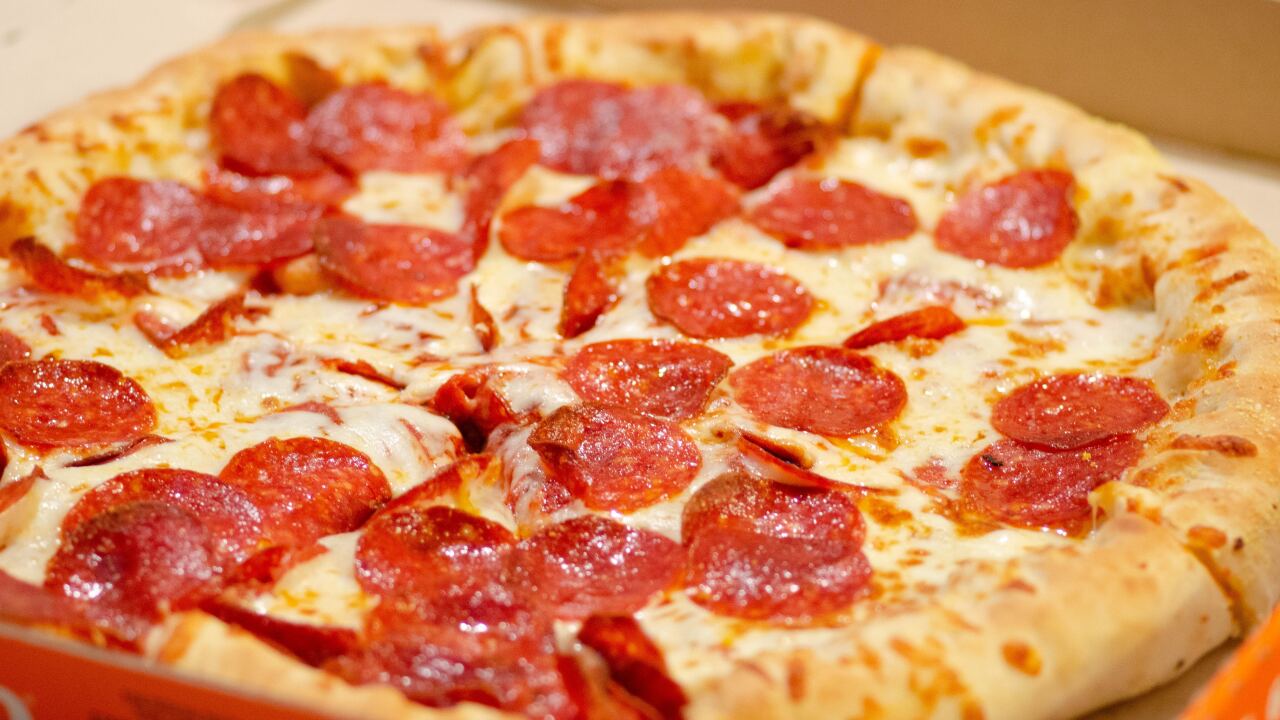 AKRON, Ohio — A group of what appeared to be children robbed an Akron pizza delivery driver at gunpoint, robbing the driver of three pizzas and a Sierra Mist, according to a report from the Akron Police Department.

On Monday afternoon, police responded to the 1800 block of West Market Street at 1 p.m. for a robbery, where a 21-year-old Papa John's pizza delivery driver said he was in the middle of making a delivery in the 400 block of Zahn Drive, when he was approached by a group of young males.

The delivery driver told police that one of the boys demanded money. After telling him that he had no money, one of the other males hit him on the head with a gun.

The group of boys fled the area northbound on Cromwell Drive.

The pizza delivery driver described the group as young boys, ranging from 10 to 15 years old, all wearing dark clothing and ski masks. Two of the four boys were armed with guns.

The robbery remains under investigation.