Iconic Firestone sign in Akron being removed for restoration, relocation 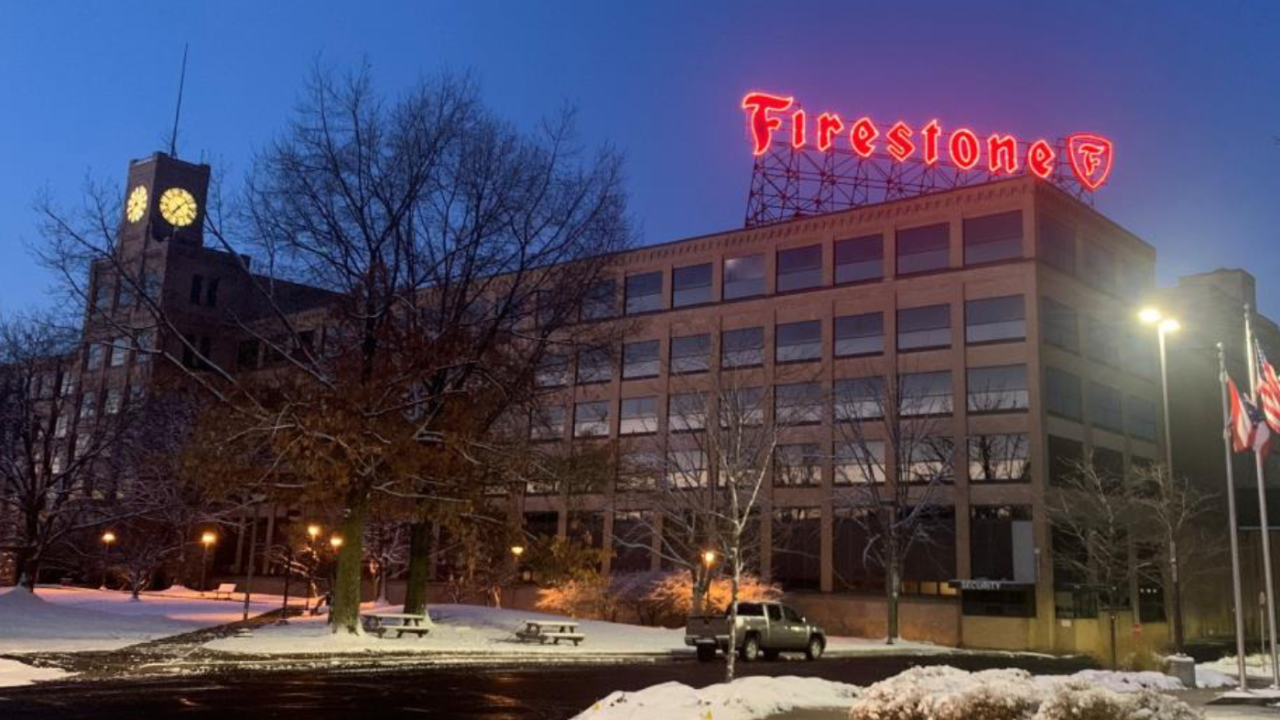 AKRON, Ohio — An iconic sign is Akron is getting a facelift and a new home beginning this week.

The iconic Firestone sign located at the top of the Firestone Plant One building on Firestone Parkway is being refurbished and relocated with the project beginning on Saturday, according to Bridgestone.

First, the sign will be removed from atop the building, which has been a local landmark for more than 100 years.

Then, restoration of the sign will begin with the neon lights replaced with energy-efficient LED light bulbs. The sign’s structure will also be upgraded, Bridgestone said.

The project is expected to take several months and the new location for the Firestone sign will be announced at a later date, according to Bridgestone.