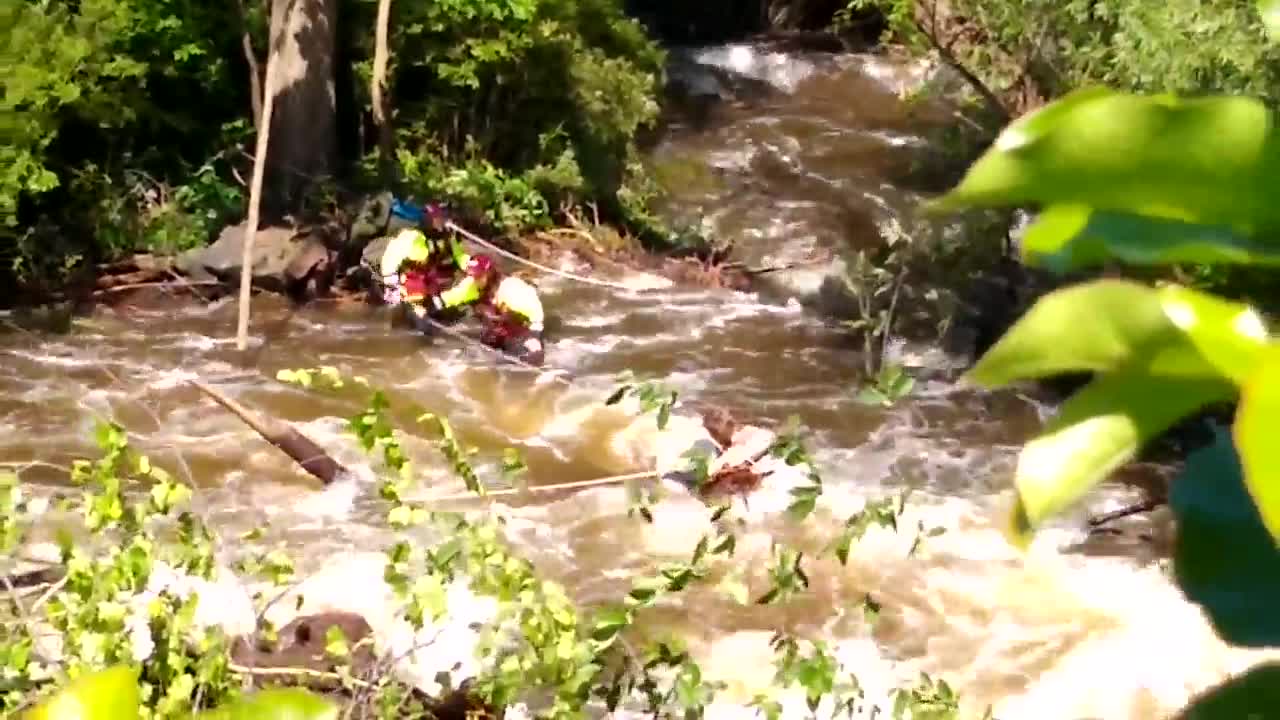 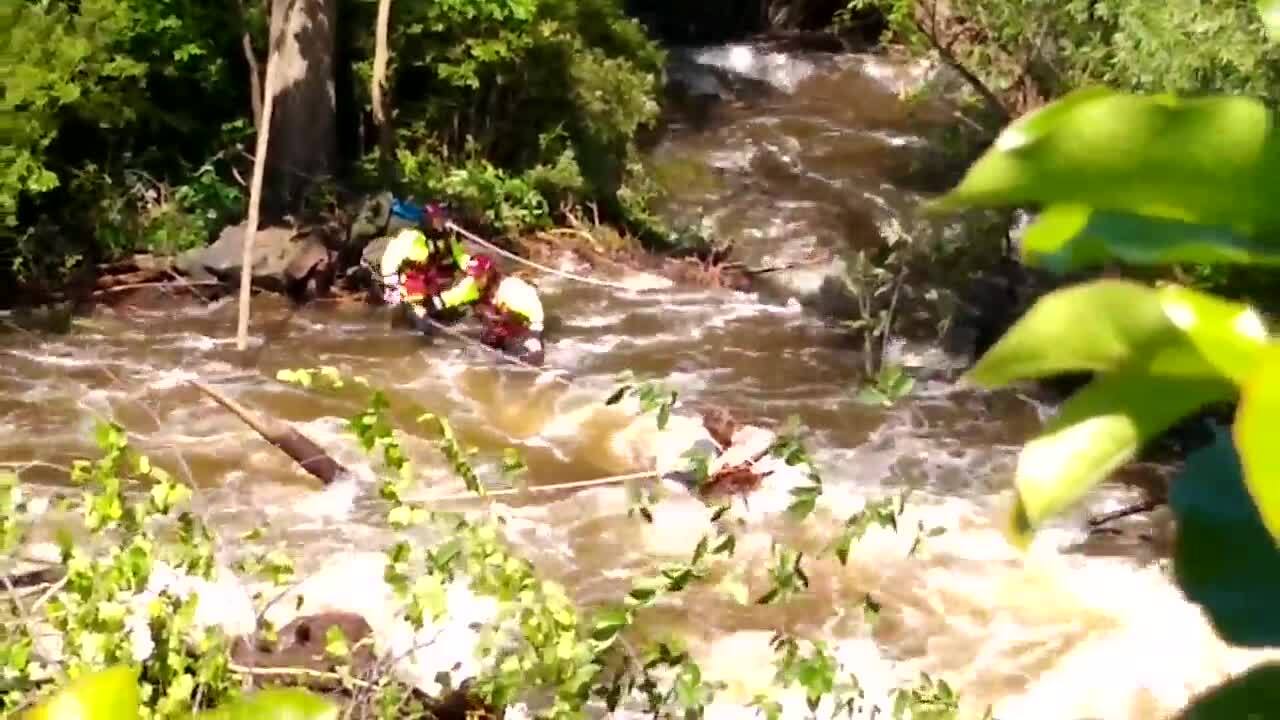 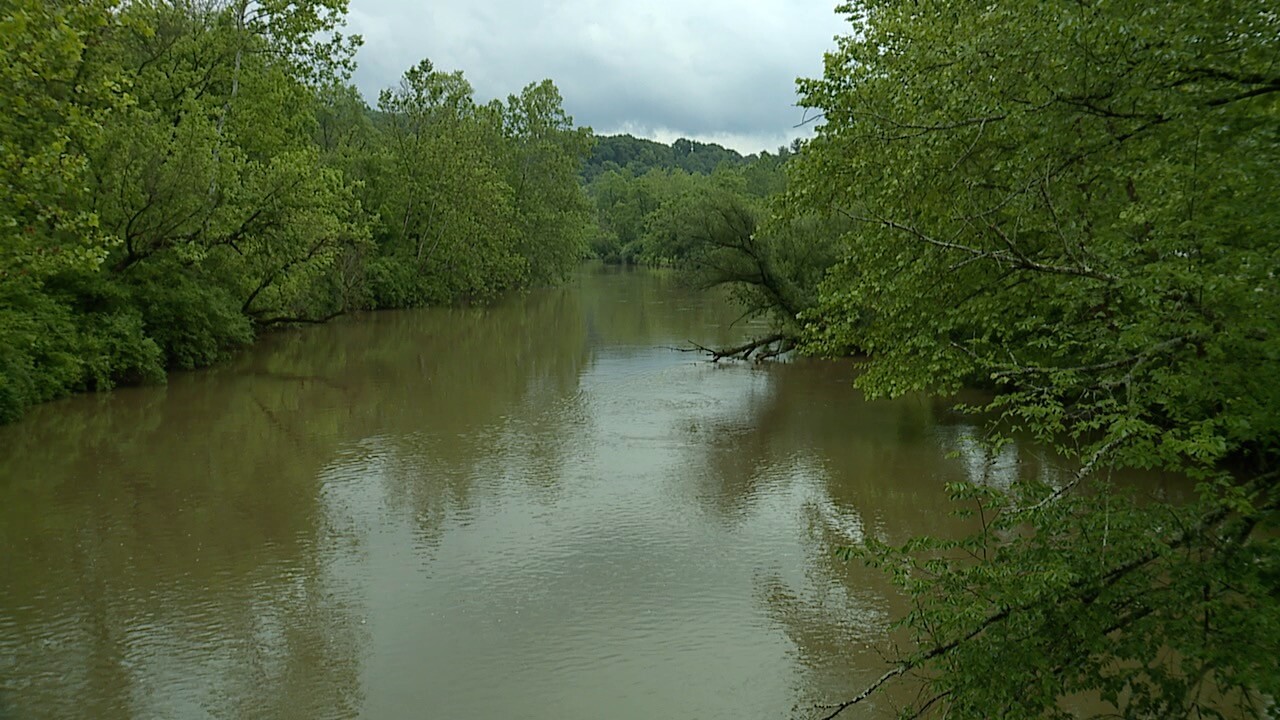 Authorities received a call around 10:02 a.m. stating that two people were in the water holding onto tree branches, police said.

The two people were rescued successfully from the river. News 5 viewer Eric McDonnell captured the rescue on camera.

The Kent Police Department advised the public that there is high water and a strong current so until further notice people should avoid the river.

Over the last few days officers have responded to 11 water rescue calls on the Cuyahoga River, according to police.