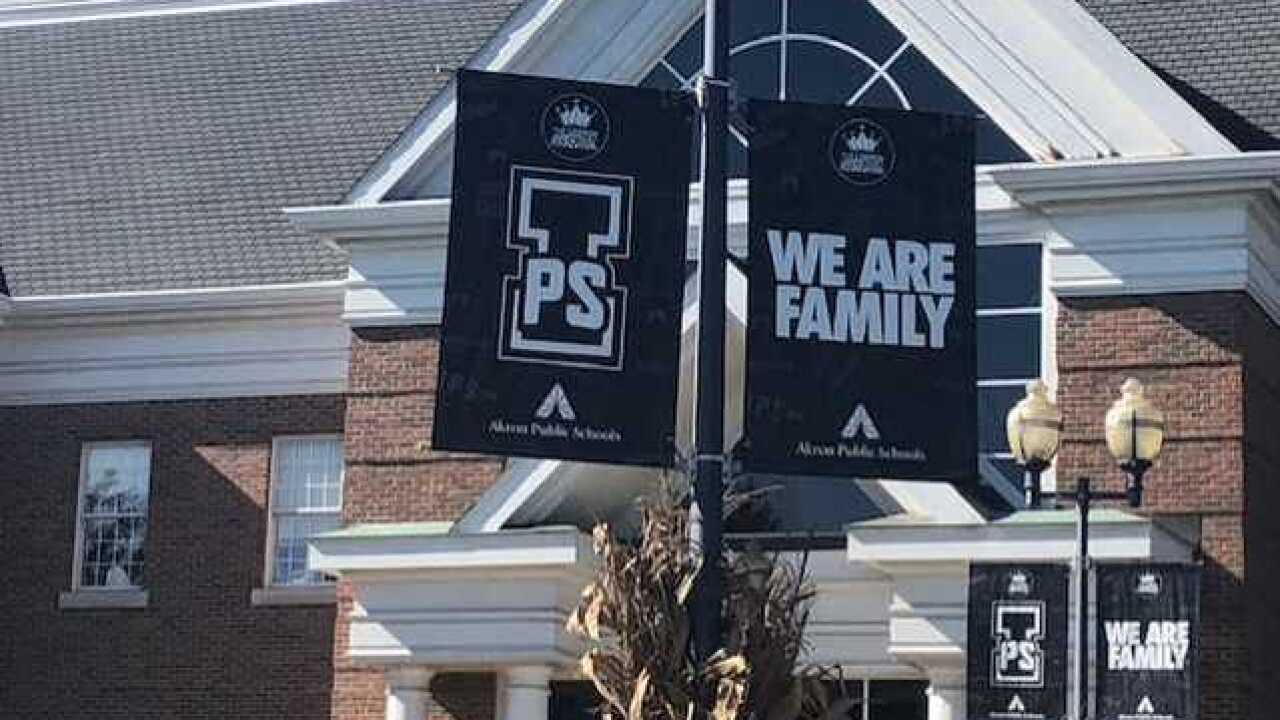 AKRON, Ohio — A documentary will highlight the first academic year of LeBron James’ I Promise School in Akron.

“I PROMISE” is an original documentary series produced by SpringHill Entertainment that features an in-depth look at the first academic year inside the I Promise school that opened in 2018.

The series tells the story of James and his effort to improve the educational system in his hometown of Akron while inspiring students to drive them towards a successful future. “I PROMISE” displays the trials and tribulations in the lives of students, staff and family in Akron.

Quibi, a mobile media technology platform will house the documentary series which will be available to view in April.

You can watch the trailer for “I PROMISE” in the player below:

Just last month, the oldest class of students in the I Promise Program received four years of paid tuition at Kent State University, along with one year of free room and meals.