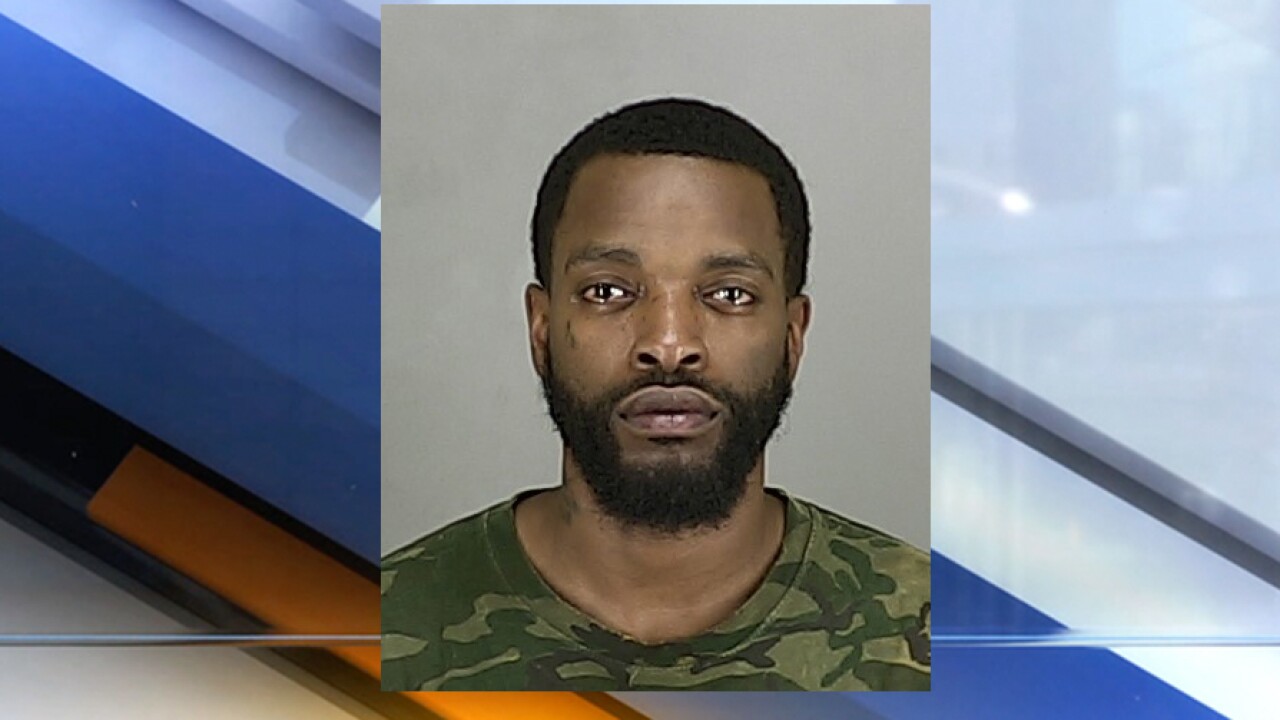 AKRON, Ohio — An Akron man accused of breaking into an elderly woman's home and raping her was arrested on Monday in an abandoned home in Akron, the U.S. Marshals Service confirmed in a news release.

Members from the Northern Ohio Violent Fugitive Task Force found Williams hiding in an abandoned apartment near the 1500 block of Brittain Circle in Akron.

Police said Williams forced his way into an Akron apartment on Dec. 3 around 2:30 a.m.

When he entered the apartment, he robbed the elderly woman and when she tried to call the police, Williams took her phone.

Williams allegedly raped the woman before fleeing with some of her property, police said.

Police identified Williams as the suspect through DNA and through the victim who identified him.