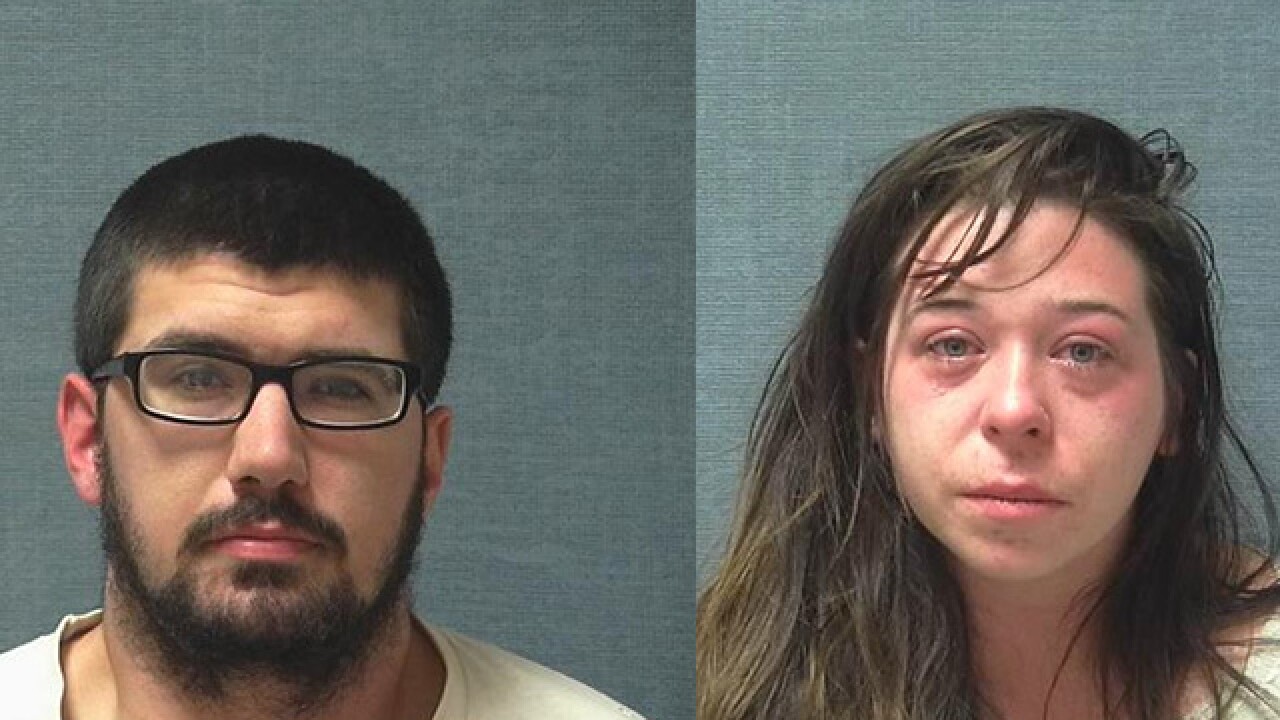 Children at a Stark County Elementary School playground received quite the shock this past weekend when two people decided the spot was a perfect place to lay down and have intercourse on the grass.

Jacoby Schmidt, 23, and Ashley Carrelli, 22, were both charged with public indecency and disorderly conduct.

According to the police report, the sheriff's office received a 911 call about two people having sex in front of children at Walker Elementary School, 3525 Sandy Ave. SE, Canton.

When deputies arrived, they located the couple behind the school, next to a playground where 11 children and numerous adults were playing, the report said.

The two continued to fornicate even as deputies approached them. Carrelli, who was wrapped in a blanket, repeatedly exposed her breasts to nearby witnesses. According to the report, Carrelli was completely naked and Schmidt was nude from the waist down.

Schmidt and Carrelli told authorities they were unaware they were not allowed to have sex at the location, the report stated. They also said they didn't realize there was anyone nearby — despite children playing on the playground about 65 feet from them.

Authorities found several cans of Bud Light in the grass by the couple, which the two said they drank while they were there.

Both were taken into custody and transported to (the appropriately named) Stark County Jail.