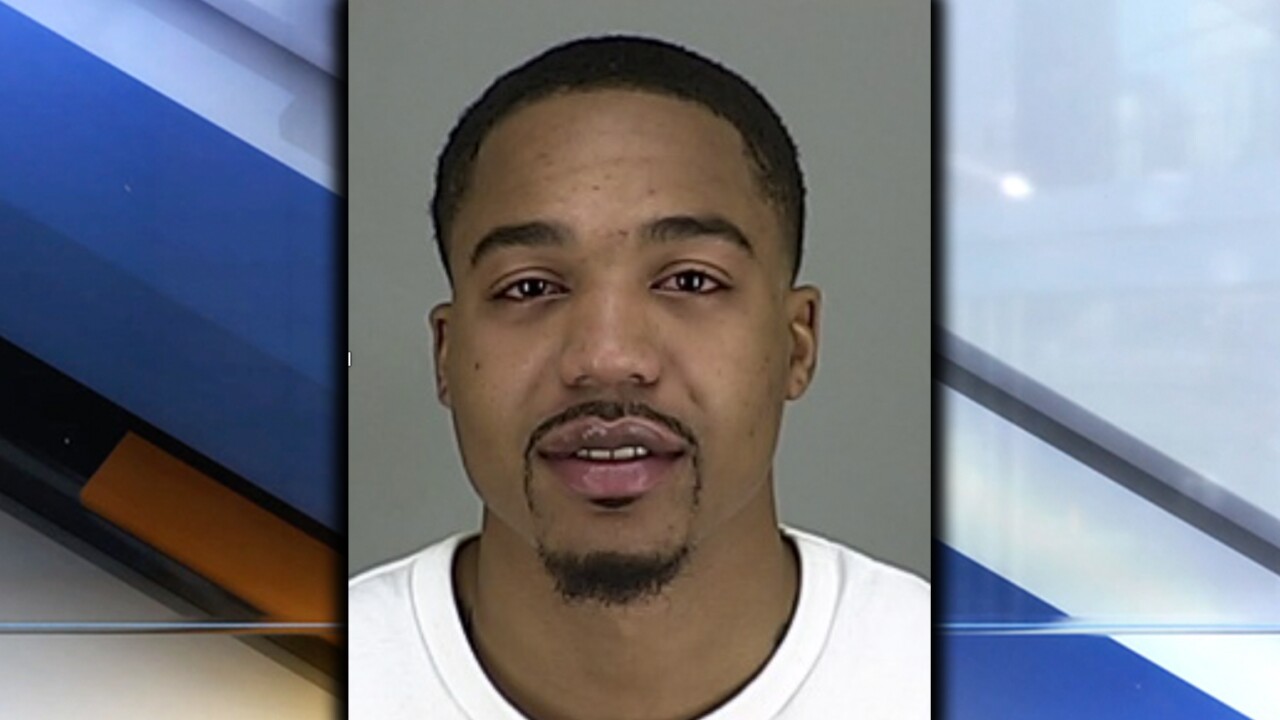 The alleged shooter has been identified as Charles D. Coleman, 24, of Akron, according to police. He is charged with two counts of felonious assault.

Authorities said that the shooting happened just after 2 a.m. in the 100 block of East Mark Street.

Officers responded to the location after receiving a call about a fight involving gang members, police said.

When police arrived, officers said that they saw two cars "driving recklessly" on Summit Street and a man with a gun open fire.

Two officers drew their weapons and shot at the man, but missed. The man then ran off. Police said they later captured Coleman and believe him to be the alleged shooter.

Authorities also seized a handgun and a rifle that was found at the scene.

After the shooting, 15-year-old boy and a 24-year-old man were dropped off at a nearby hospital with non-life-threatening injuries.

According to the Akron Police Department, per protocol, the two officers involved have been placed on paid administrative leave while the shooting is investigated.

Tip can be anonymous.