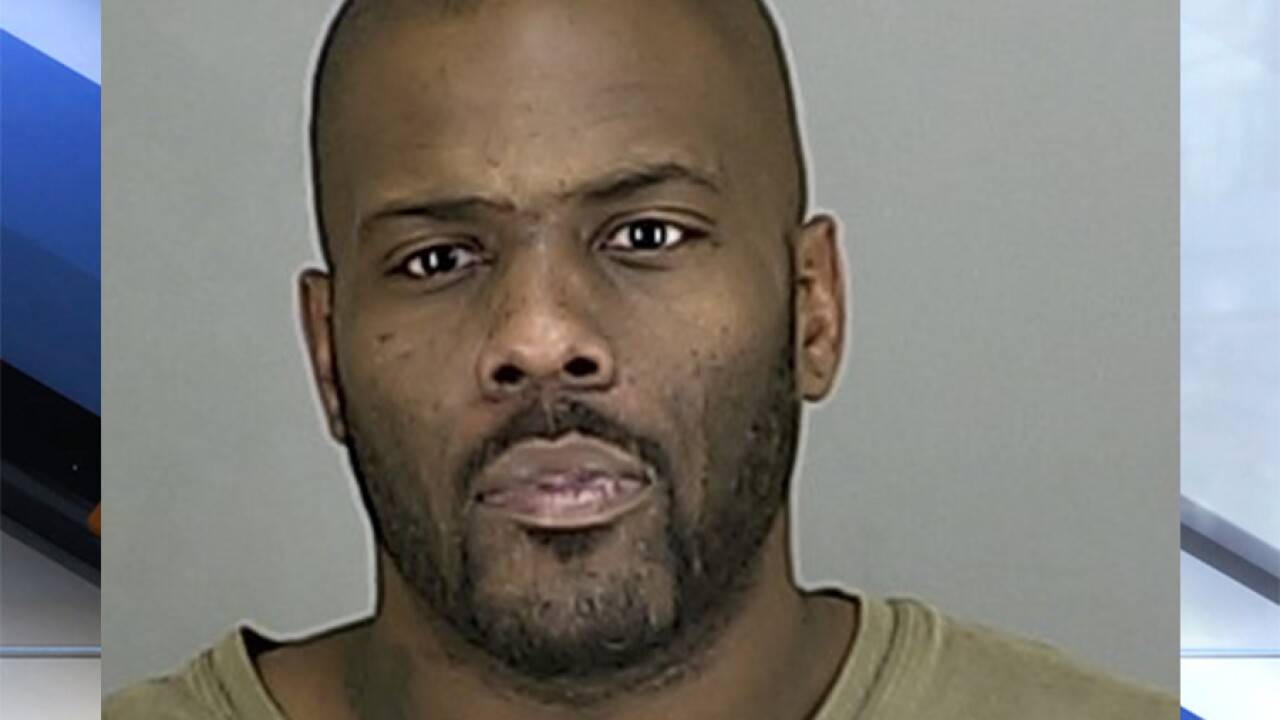 AKRON, Ohio — An Akron man who allegedly choked his 75-year-old father in a dispute over money was arrested on Tuesday.

Kahli A. Murphy, 38, has been charged with domestic violence and robbery.

Akron police officers were called to the 1200 block of West Market Street around 5:30 p.m.

The 75-year-old man told police that his son came to visit him and asked him for money. The father said he only had $40 and offered his son $20. Upset, the son left the room. About 10 minutes later, the son went back into the room, allegedly choked his father and took his wallet, according to authorities.

Later that evening, a warrant was issued for Murphy's arrest. Police found Murphy at his home and he was taken into custody, authorities said.