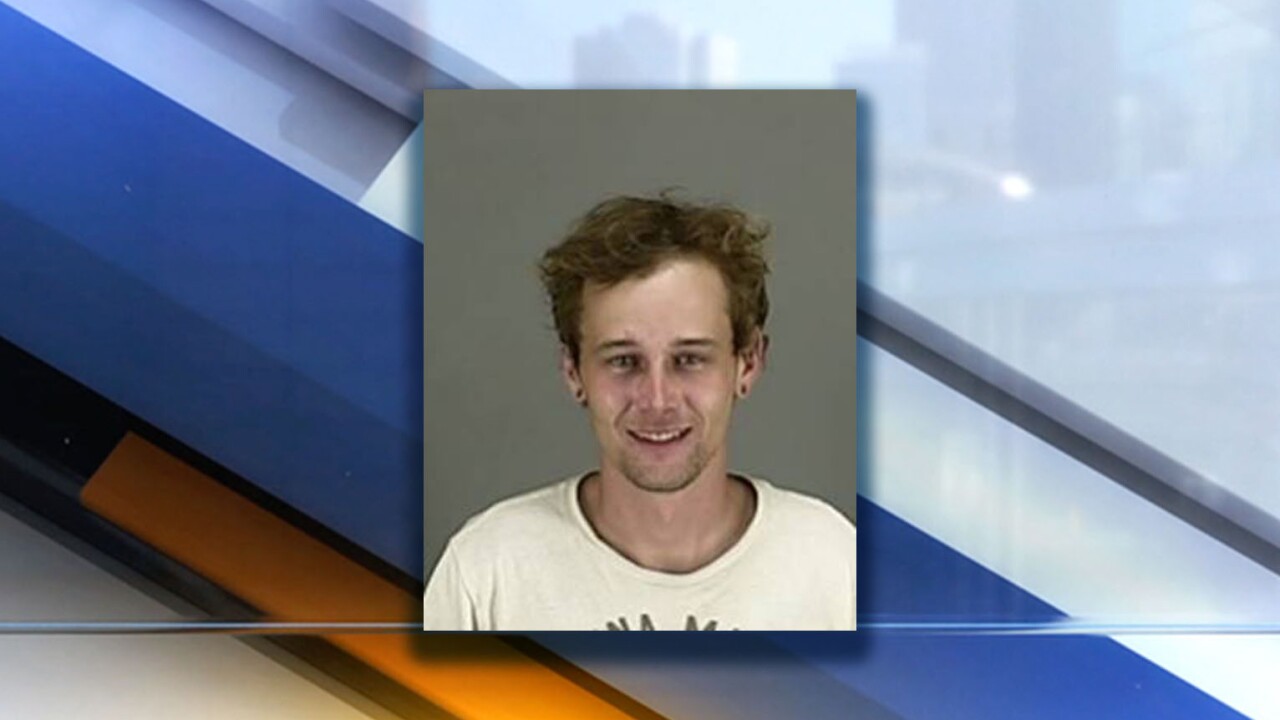 AKRON, Ohio — A 26-year-old Sandusky man was arrested and charged with vandalism in Akron after he used a skateboard to break windshields of several city dump trucks during protests Saturday, police say.

Bryan Griffin was arrested at about 6:30 p.m. Saturday after officers saw him damaging property during the demonstration held in Akron to protest police use of force and the death of George Floyd.

Police say Griffin used a skateboard to break the windshields of Akron city dump trucks that were being used as a barricade at South High Street and State Street during the demonstration. He also broke several windows at the Polsky Parking Deck, police said.

Griffin was arrested, charged with vandalism and later transported to the Summit County Jail.

The protest in Akron began around noon Saturday and was largely peaceful for most of the day. Akron police did fire tear gas at about 8:50 p.m. Saturday night when rocks were thrown outside the Stubbs Justice Center, according to News 5 partner the Akron Beacon Journal.

An Akron protester was struck by a truck during the protest Saturday.