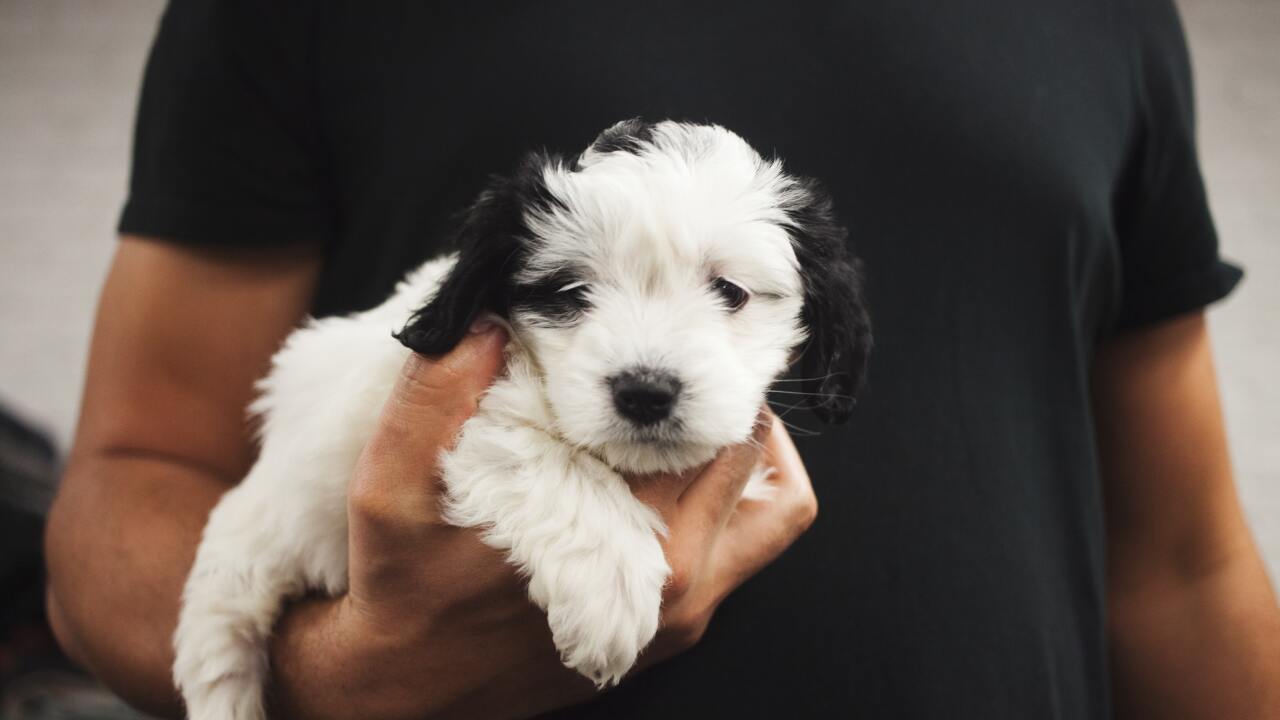 AKRON, Ohio — A man pumping gas was assaulted Wednesday night in Akron following a struggle with another man who tried to kidnap his dog.

According to Akron police, the incident happened around 10:30 p.m. in the 300 block of East Exchange Street.

Authorities said the man was pumping gas when another man approached him, unlocked the passenger side door and told the victim that the dog in the car belonged to him. The man then picked up the dog but was stopped when the victim reached out and grabbed the man by his collar. A struggle ensued, the victim and the other man fell to the ground and the dog ran off.

A female then walked up to the victim as he lay on the ground and struck him in the head with an unknown object. The woman told her cohort that the dog wasn't theirs and they both ran off, according to authorities.

A bystander was able to wrangle the victim's dog and keep it from leaving the area.

EMS responded to the scene and the victim was treated for a cut on his head, authorities said.

The man is described by police as a white male, about 40 to 50 years old. He is around 5 feet, 9 inches tall and weighs around 200 to 220 pounds. He was wearing a black leather jacket and forest green cargo pants.

The woman is described by police as a white female, about 40 to 50 years old. She is about 5 feet, 9 inches tall and weighs around 100 pounds. She was wearing blue jeans and a camouflage long sleeve flannel shirt.

Anyone with information about the incident is asked to call Akron's Detective Bureau at (330) 375-2490.