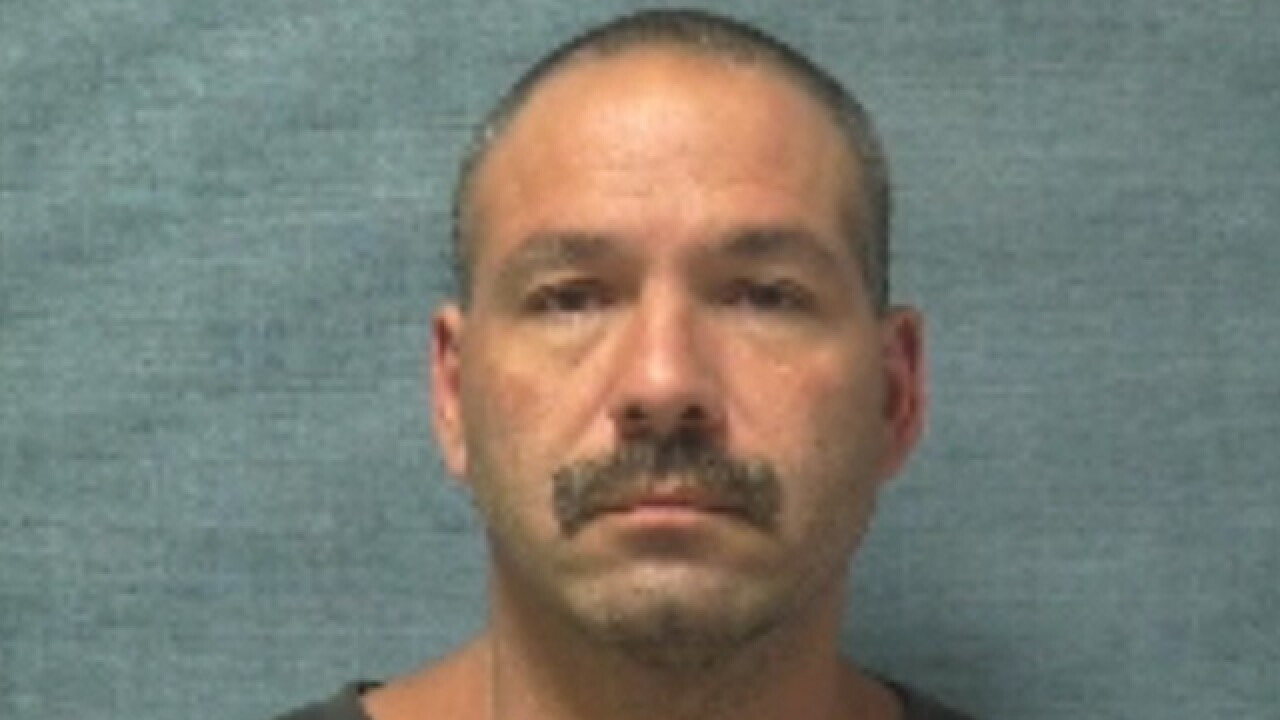 Copyright 2018 Scripps Media, Inc. All rights reserved. This material may not be published, broadcast, rewritten, or redistributed.
<p>Scott A. Warren | Photo via Stark County Jail.</p>

A Warren man who came under investigation last month after a video surfaced on Facebook of him allegedly skinning a dog in a Canton home has been arrested and charged.

Scott A. Winter, 46, was charged with prohibitions concerning companion animals, a fifth-degree felony, according to Stark County Jail records. A warrant was issued for his arrest on July 26. Winter was arrested on Aug. 1.

Winter is currently being held in Stark County Jail in lieu of $250,000 bond.

Authorities said Winter is believed to have skinned a pit bull at a home in the 300 block of Crestmont Avenue Northeast in Canton. The incident was captured on camera. Police have not been able to determine a date of when the video was filmed. The video later surfaced on Facebook after it was uploaded by a member of his family.

He is scheduled to appear in court on Aug. 10.

Correction: News 5 previously reported that the dog was alive at the time it was skinned based on information received from Canton police. Authorities now say that after reviewing the video the dog appears to have been dead at the time of the incident.