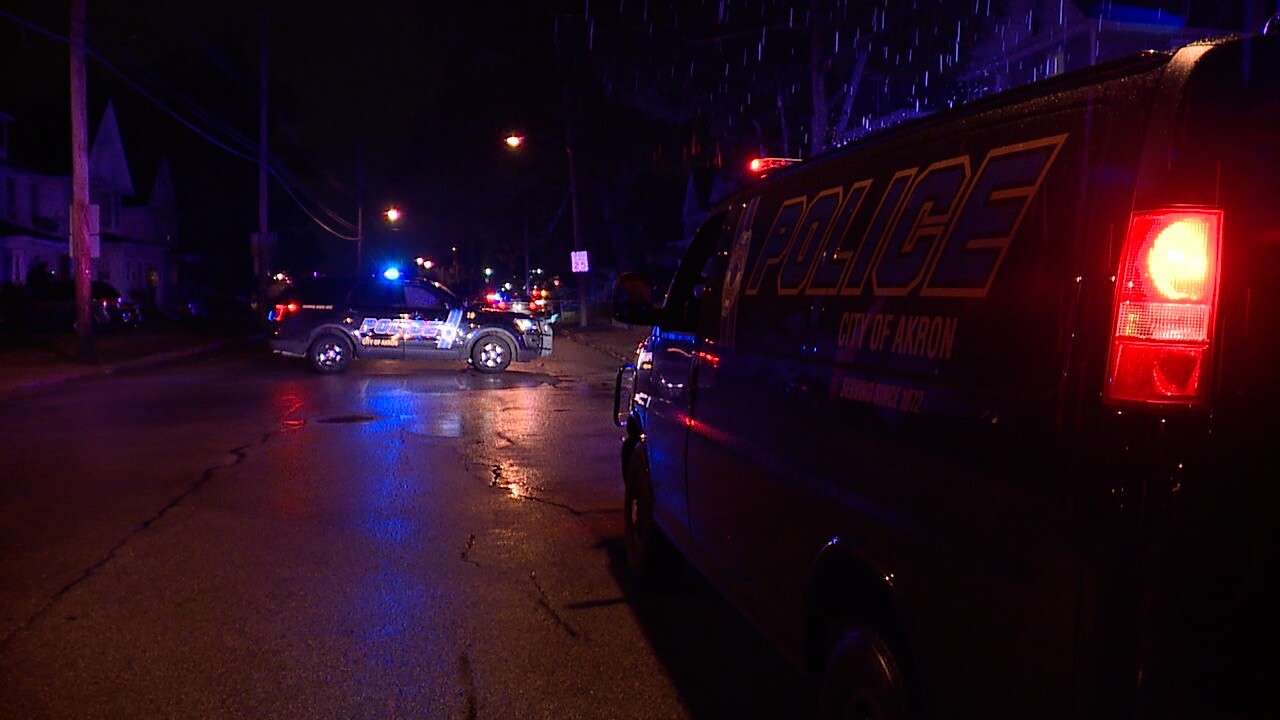 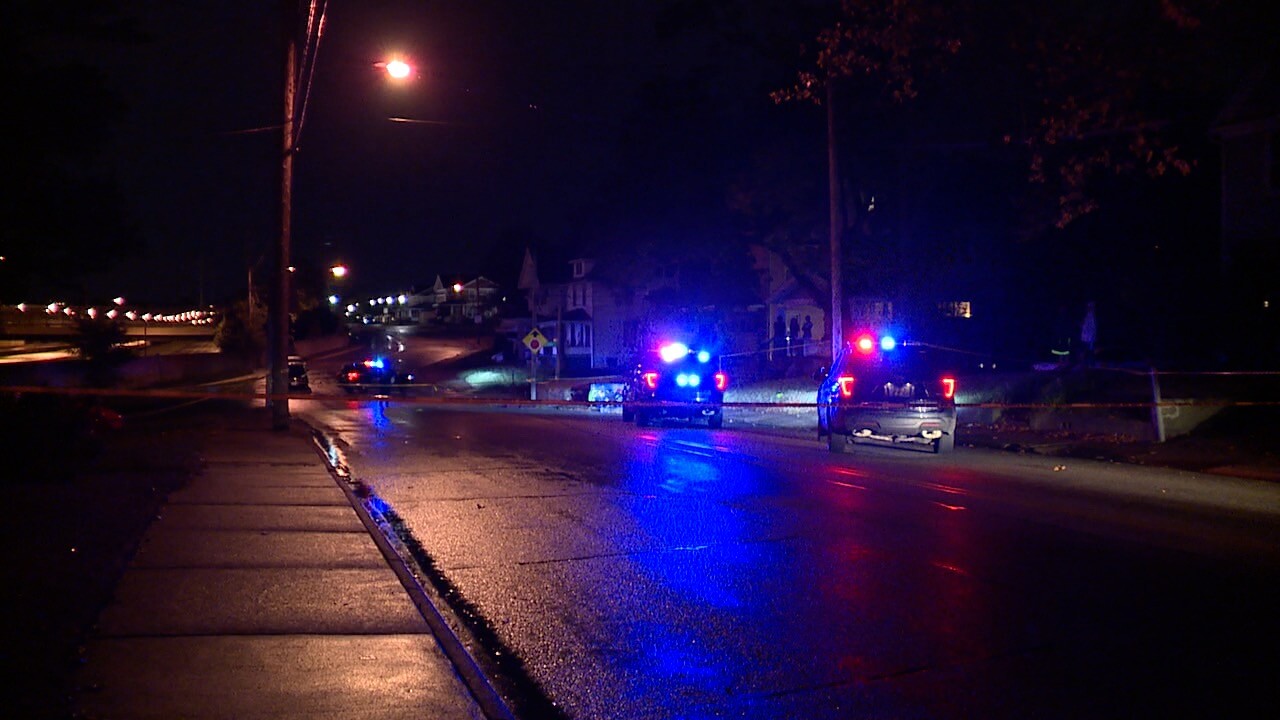 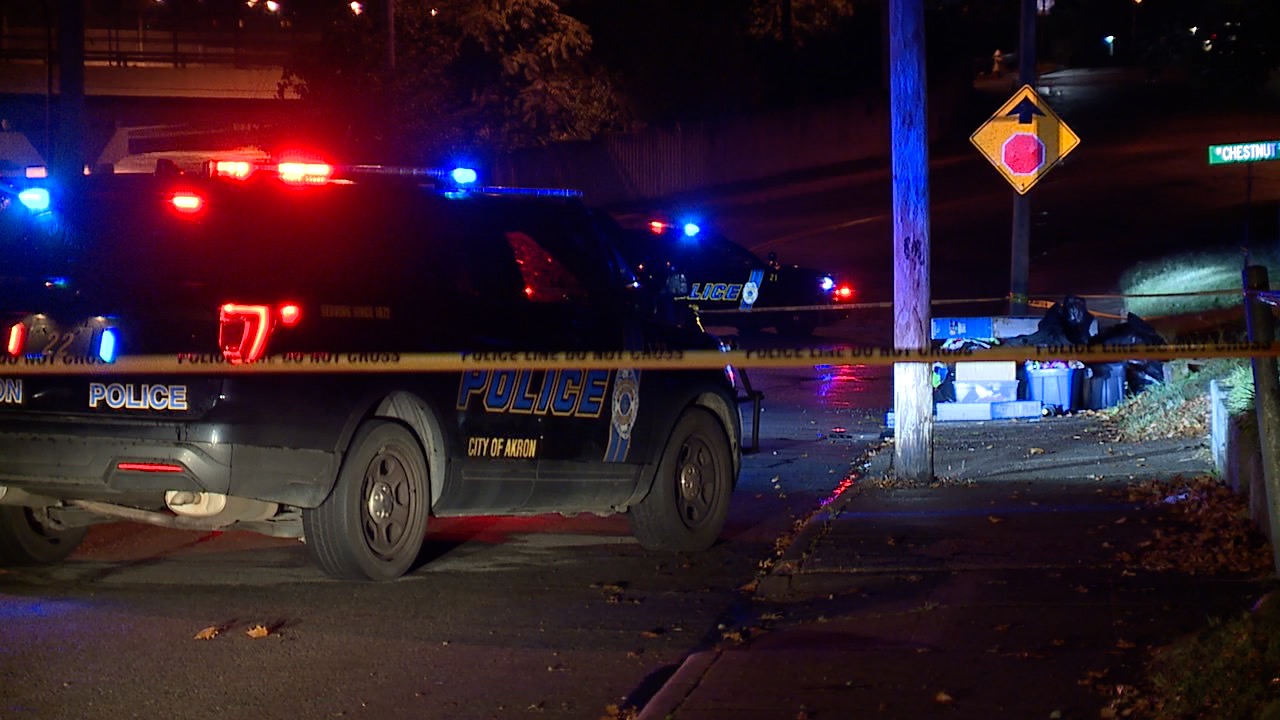 AKRON, Ohio — Authorities in Akron are investigating after a man was found shot and killed on Rhodes Avenue in Akron, according to a news release from the Summit County Medical Examiner's Office.

On Sunday at around 10:25 p.m., an unidentified man in the 600 block of Rhodes Avenue in Akron when a fight broke out.

According to authorities, gunshots were exchanged between the victim and another person.

Neighbors in the area called 911. When EMS arrived, the victim was found on the sidewalk with multiple gunshot wounds.

The victim was taken to Cleveland Clinic Akron General, where he was pronounced dead at 11:06 p.m.

Once the victim has been positively identified and next-of-kin has been notified, authorities will provide an update.