Man fights off 3 masked men who tried to force their way inside his Akron home, police say 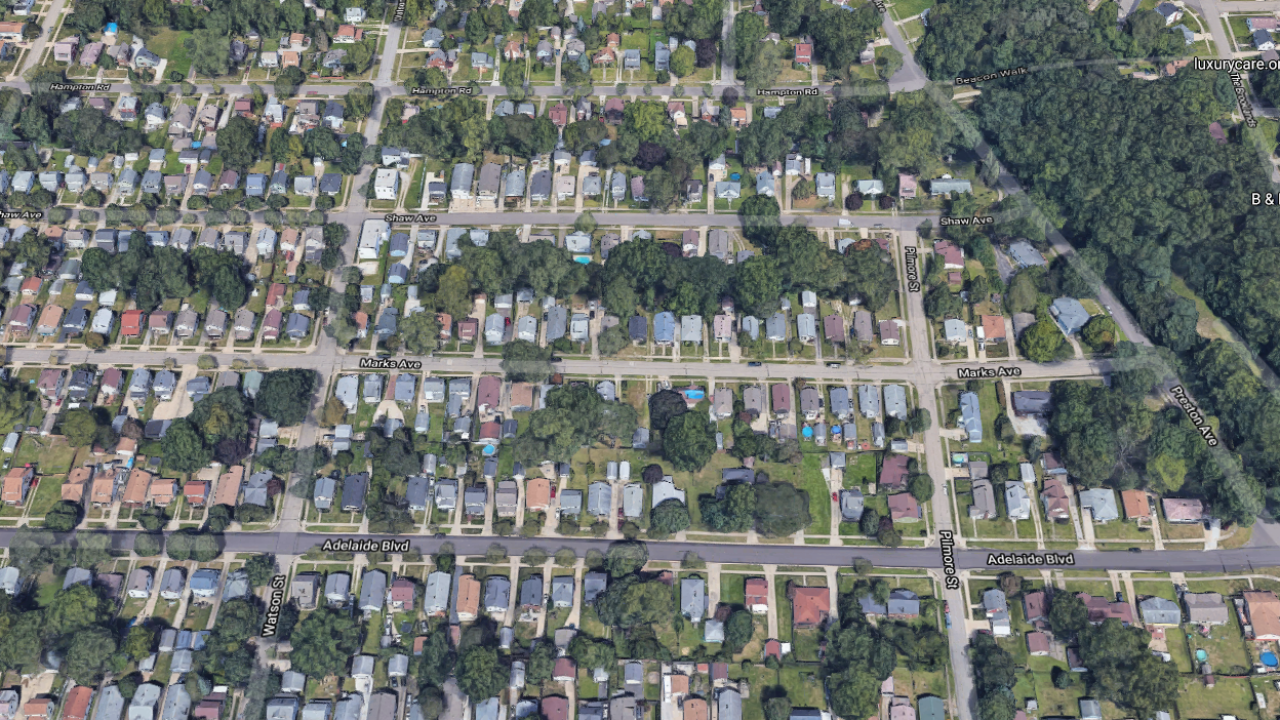 Google Maps
Google Map image of the area around the 1900 block of Shaw Avenue in Akron.

AKRON, Ohio — An Akron resident fought off three masked men who tried to enter his home on Shaw Avenue Saturday, according to the Akron Police Department.

Police responded to the 1900 block of Shaw Avenue for a report of a fight at a home.

A 30-year-old resident told police that three men tried forcing their way into his home. The victim reported said he was able to fight them off, but not before one of them cut him in the face using a razor.

The resident was taken to Cleveland Clinic Akron General Medical Center for treatment.

Anyone with information is encouraged to call the detective bureau at 330-375-2490. Callers can remain anonymous.